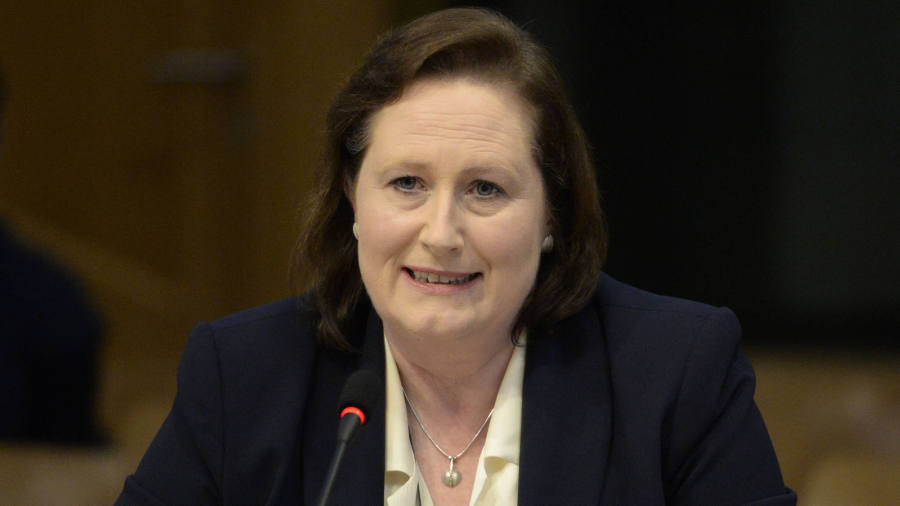 The head of the body that oversees the Scottish police has resigned, saying governance and accountability arrangements for the six-year-old national force were “fundamentally flawed”.

The resignation of Susan Deacon as chair of the Scottish Police Authority is the latest in a series of dramas surrounding the 2013 creation of Police Scotland, a flagship policy of the governing Scottish National party.

Police Scotland was created by merging eight regional commands and a specialised crime and drug agency, but its early years were clouded by scandal and its first two chief constables left early.

Some analysts have repeatedly criticised the oversight structures created for the new entity and its highly public early troubles would be an important reference for any attempt to pursue long-discussed consolidation among the 43 forces that serve England and Wales.

In a resignation letter published on Thursday, Ms Deacon called on the Scottish government to “think afresh” about how the police were held to account and whether a “better separation between politics and policing” could be achieved.

“I have increasingly become convinced that the governance and accountability arrangements for policing in Scotland are fundamentally flawed, in structure, culture and practice, Ms Deacon said. “I conclude that there is little more I can do to make these arrangements work effectively.”

Ms Deacon gave no details of the flaws in the oversight system, but her surprise departure offered new ammunition to critics of the SNP’s record in government since 2007, following high profile problems at flagship hospitals and concerns about school standards.

“Now would be a good time to revisit the policy rationale for the creation of the Scottish Police Authority,” Mr Malik said in a tweet to Humza Yousaf, Scotland’s justice secretary.

Mr Yousaf said policing was “in a stronger place” than when Ms Deacon became SPA chair two years ago and that the government would take forward recommendations on governance made in a September report by HM Inspectorate of Constabulary in Scotland.

The HMICS report said there was consensus that the policing governance system could be effective, but that the SPA had “no clear vision, strategy or plan” and that the pace of improvement at the authority “to date has not been acceptable”.

Gill Imery, the HMICS chief inspector, told a Scottish parliament committee this week that the national force had invited her to inspect some of its functions out of frustration that the SPA had not done so.

“I think from the point of view of Police Scotland, there is a desire to be able to demonstrate publicly the efforts it is making,” Ms Imery said. “Why the authority isn’t more rigorous in holding the chief constable and Police Scotland to account, I find it difficult to understand.”

Next VIP sale 2020 online: Shoppers fury as website crashes and hundreds miss out on bargains

Fears grow for UK high street as more than 6,000 retail jobs cut in a day

Tourism: can Europe save its summer?