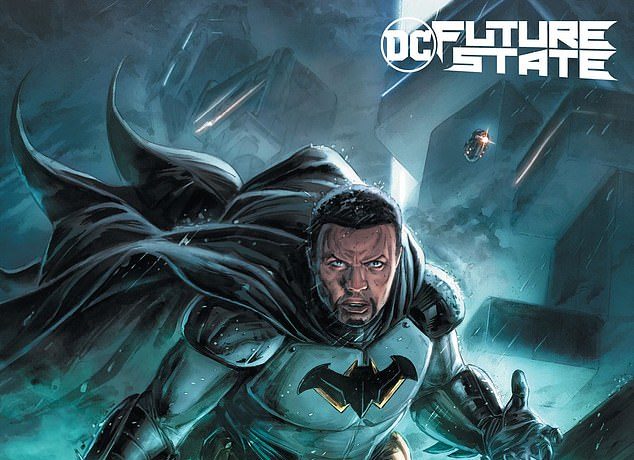 The next version of DC‘s Batman will be a black man named Timothy Fox, the estranged son of Bruce Wayne’s business manager Lucius Fox.

The news was announced by the publisher on Thursday

Fox will make his debut as the Caped Crusader in the four-issue Future State: The Next Batman which comes out in January. 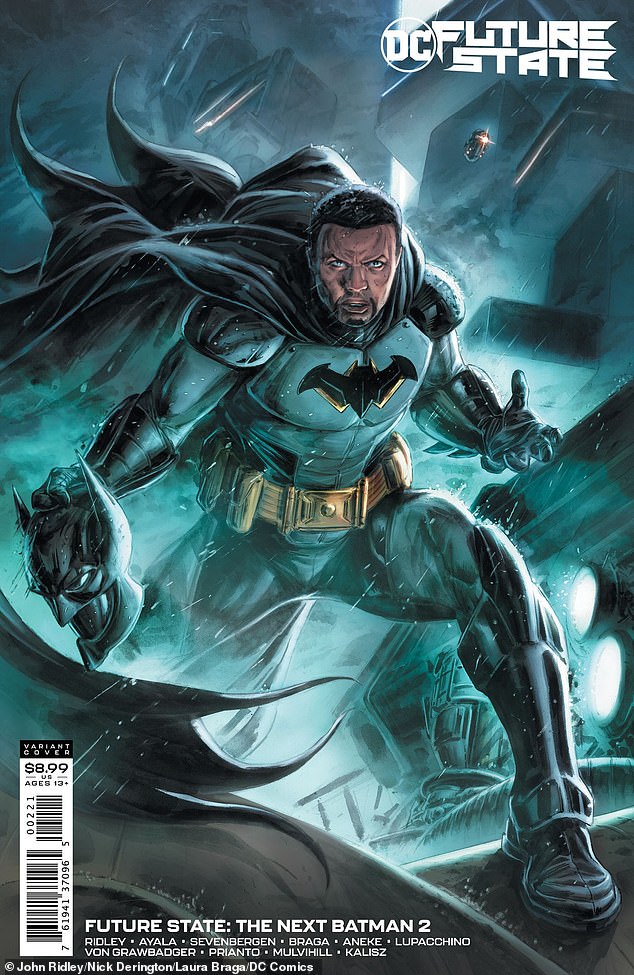 New spin: DC’s next Batman will be a Black man named Timothy Fox

John Ridley, who wrote the screenplay for 12 Years A Slave will write the new series, which is set in a future Gotham City.

Nick Derington and Laura Braga will provide the art for the saga, where the city finds itself under the control of the evil Magistrate, who has outlawed all masked vigilantes and Batman has been killed.

Putting on the cape, Fox proves he is the hero Gotham needs.

DC has been teasing the possibility of a non-white Batman for months now.

Fox’s story-arc is part of a two-month special event where DC has put it’s regular series on hiatus to feature tales that explore the DC Universe’s future. 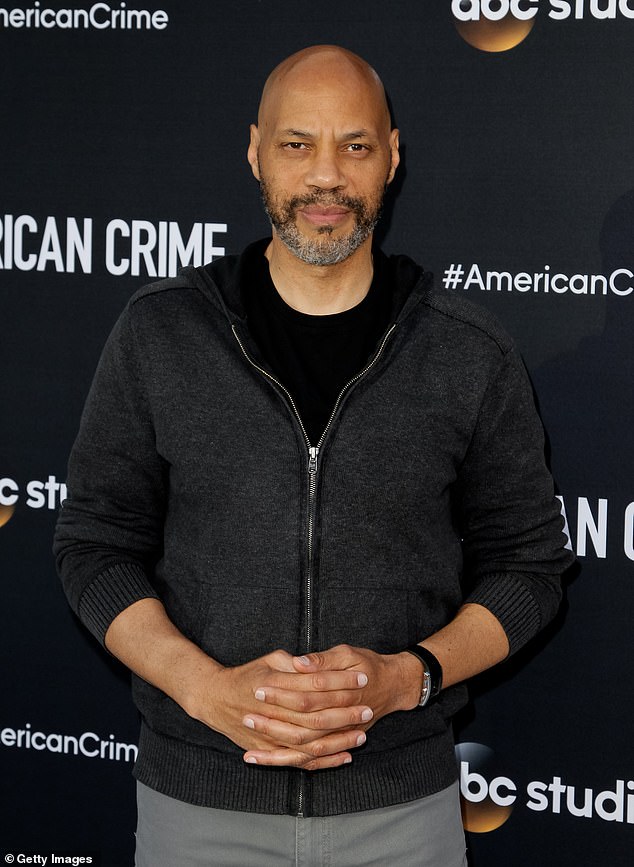 Imagination: John Ridley, who wrote the screenplay for 12 Years A Slave will write the new series, which is set in a future Gotham City 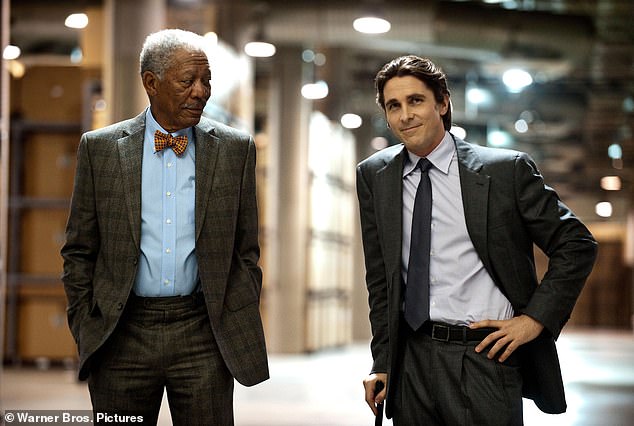 Character: Timothy Fox originally appeared in Batman No. 313 in 1979. His last appearance in the comic was in October, after his father Lucius (played by Morgan Freeman in 2012’s The Dark Knight Rises, above)  inherits the Wayne fortune

The special saga will also see Jonathan Kent, the son of the Man of Steel, as Superman while Yara Flor, daughter of an Amazon and a Brazilian river god, will take the lasso as Wonder Woman.

His last appearance in the comic was in October, after his father Lucius inherits the Wayne fortune.

Ridley talked about how he was excited to share a different type of Batman with future generations, telling the New York Times about his kids in Novemeber.

‘They appreciate the things that I do,’ he said. ‘They’re happy for me. They’re great supporters. But they would much rather see Black Panther than 12 Years a Slave, let’s be honest.

‘So to be able to write the next Batman, for them to know that this next Batman is going to be Black, everybody else on the planet can hate it, have a problem with it, denigrate it, but I have my audience and they already love it.’ 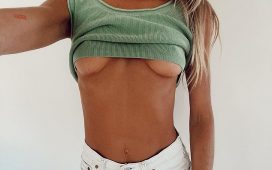 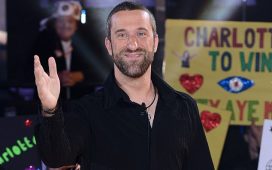 Saved By The Bell's Dustin Diamond 'in hospital' amid 'cancer fears' 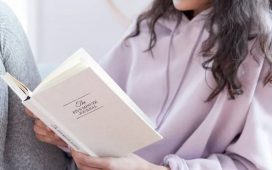 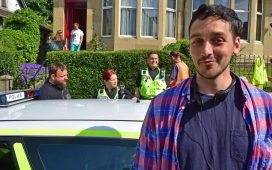 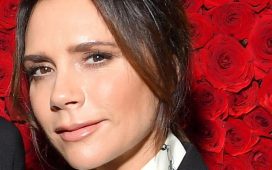 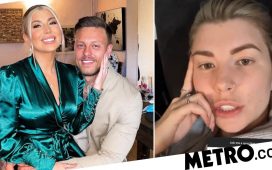 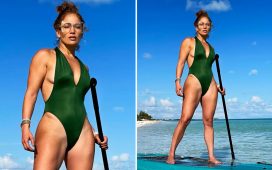 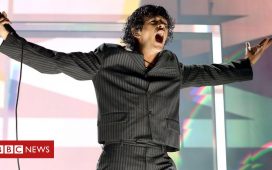 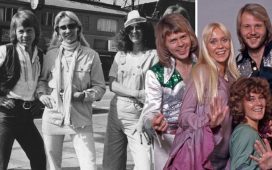 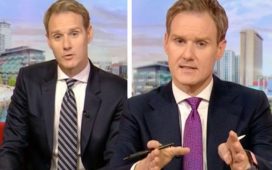