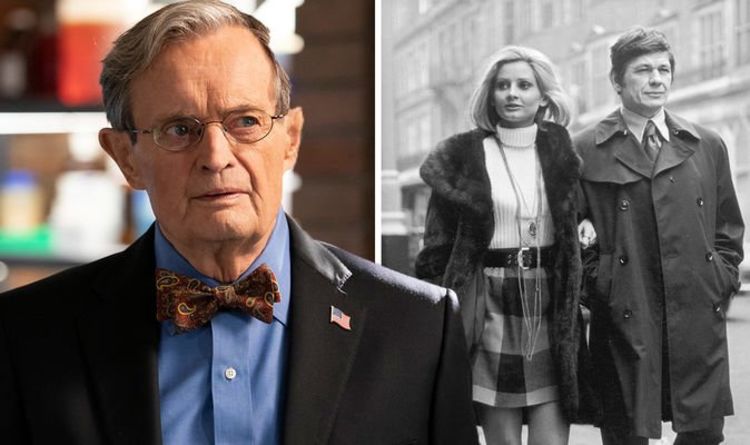 David McCallum, 87, has been acting since 1947, starring most famously in The Man from U.N.C.L.E. and now in NCIS. However, fans of the actor might not realise how he actually has links to some other famous faces – here’s all you need to know about this.

He lived from 1897 until 1972 and during his musical career was also a leader of the London Philharmonic Orchestra and the Scottish National Orchestra.

McCallum Sr. was an accomplished violinist who began performing in 1922.

He also had some small parts in films, including The Magic Bow, Last Holiday and Prelude to Fame.

When Ireland remarried, it was to McCallum’s friend Charles Bronson who he had met filming The Great Escape.

The Hollywood actor appeared in 15 films with his wife as well as becoming known for collaborations with Michael Winner and J Lee Thompson.

He became a leading man in the late 1950s, starring in Machine-Gun Kelly, Man with a Camera and Gang War.

Other well-known films he played a part in include The Great Escape, The Magnificent Seven and The Dirty Dozen.

He was married to Ireland from 1968 until her death in 1990, and they had two children together.