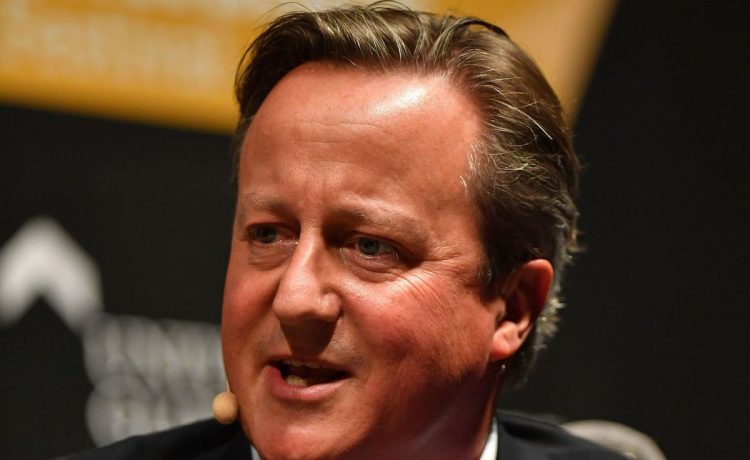 The ex-PM claimed it was “nuts” to exclude his employer Greensill from a multi-billion pound scheme and asked Ministers to reconsider.

But an explosive message uncovered by the Sunday Times, Cameron wrote: “What we need is for Rishi to have a good look at this and ask officials to find a way of making it work.”

It has been revealed that Cameron had sent Chancellor Rishi Sunak multiple texts to allow his company access to the scheme – which led the Treasury to look at the decision again.

It also emerged last night that Cameron and financier Lex Greensill lobbied Health Secretary Matt Hancock to bring in a payment scheme for NHS staff ahead of their pay day.

Allies of Hancock say officials were informed of the “private drink” meeting that took place in October 2019.

Friends of the ex-PM now admit it was a mistake in sending private text messages to Chancellor Rishi Sunak over access to a Covid loan scheme, friends say.

Mr Sunak has voluntarity released text messages where it was revealed he responded to Cameron which revealed he “pushed” Treasury officials to look at plans last year that could help the firm.

One close ally of Cameron told the FT: “I think he would agree it could be argued that a formal letter would have been more appropriate.”

It marks the first time anyone close to Mr Cameron has spoken publicly about the affair despite repeated requests for comment.

He has even told friends that his reputation has been damaged by the affair.

A colleague also added that “with the massive benefit of hindsight” he now realises he shouldn’t have sent multiple texts.

Australian financier Greensill even had a business card which described him as “senior adviser, prime minister’s office” where he had a Downing Street e-mail address.

One friend said: “David thinks he met him once in the entirety of his time as prime minister.”

It’s understood that this was around October 2012 when he announced a new finance scheme to bolster cash flow for government suppliers.

They added that Cameron could have met him for a second time at a business event.

But Greensill was with him at a conference when he pointed him out, saying: “Lex, where are you? Give us a wave. Lex is sorting out the whole supply chain issue for us.”

Cameron was a paid employee of the firm which exempts him from strict rules on third party lobbying.

Reports that the ex-PM was due to make £60 million from share options in Greensill are “massively exaggerated”, the pal said.

The firm Greensill collapsed into administration last month leaving thousands of jobs at Liberty Steel at risk – where they were the main backer.

Labour have said Mr Cameron contacting Sunak on his personal mobile phone gave him privileged access. Aides to the Chancellor deny any breach of the ministerial code. 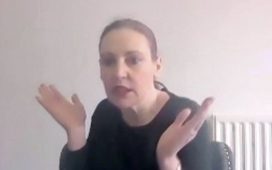