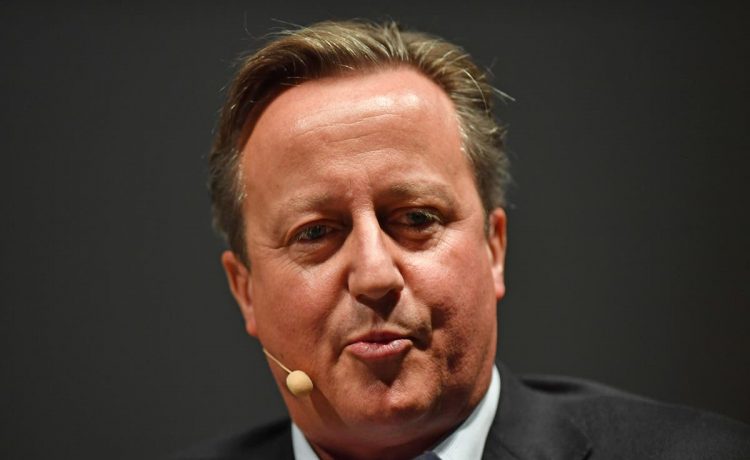 It will also look into Mr Cameron’s role as part of a review of the way the contracts were handed out and the discussions between Government ministers, officials and the company’s “representatives”.

No 10 said the probe will be carried out by Nigel Boardman, a top business lawyer who is a non-executive board member at the Department for Business.

He said: “The Cabinet Office is commissioning an independent review on behalf of the Prime Minister to establish the development and use of Supply Chain Finance and associated activities in government, and the role Greensill played in those.

“As you know there is  significant interest in this matter, so the PM has called for the review to ensure Government is completely transparent about such activities, and that the public can see for themselves if good value was secured for taxpayers money.

“This independent review will also look at how contracts were secured and how business representatives, engaged with government. It will be led by legal expert Nigel Boardman and the Cabinet Office will probably set out more formal details later on.”

Mr Boardman has been a partner at Slaughter and May since 1982. He is a Vice-President for Save the Children UK, Deputy Chair of the British Museum and a member of their Audit and Risk Committee.

Among  accolades he was awarded the Financial Times’ Special Achievement Award and the Lawyer of the Decade Award from Financial News.

Mr Cameron last night issued a statement accepting that he should have communicated with the Government “through only the most formal of channels”, following revelations that he sent text messages to Chancellor Rishi Sunak.

Breaking his silence, the former Conservative leader said he had “reflected on this at length” and agreed there were “important lessons to be learnt” although he had not broken any rules.

Greensill went into administration in March.

Labour’s shadow chancellor of the Duchy of Lancaster Rachel Reeves said the review risked kicking the issue into the long grass.

She said: “This has all the hallmarks of another cover-up by the Conservatives.

“Just as with the inquiry into Priti Patel’s alleged bullying, this is another Conservative Government attempt to push bad behaviour into the long grass and hope the British public forgets. The Conservatives can’t be trusted to yet again mark their own homework.

“We need answers on Greensill now – that means key players in this cronyism scandal like DavidCameron, Rishi Sunak and Matt Hancock appearing openly in front of Parliament as soon as possible to answer questions.”

Pressure increased today for an inquiry, amid calls for Parliament’s own select committee’s to step in.

Earlier, the chair of the public administration committee, Sir Bernard Jenkin, said he was baffled by reports that financier Lex Greensill was given access to Whitehall.

“What on earth was going on here?” he asked on Times Radio. “Why was it necessary for him to have business cards and a desk? There must be a proper inquiry into how all this should be handled and what changes should be made to the code”.

Sir Bernard suggested that the Public Accounts Committee might also hold a probe.

Downing Street said Mr Boardman would have “access to the documents that he needs” for his probe.

Asked whether Boris Johnson believed lobbying rules needed to be changed, the Prime Minister’s official spokesman said: “As you have seen from what we have announced today, the Prime Minister understands the significant public interest in this and wants to look at the issues raised and get more details.

“But I think you can judge from his actions.”

No 10 said Mr Johnson wanted the independent review to be completed “thoroughly” and “promptly”. Asked when findings would be reported back, the official spokesman said: “We will set out the exact timescales.

“But as you would expect, the Prime Minister wants this to be done thoroughly and he wants it to be done promptly. So you can expect a prompt return on this.” 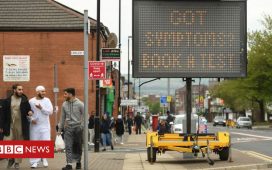