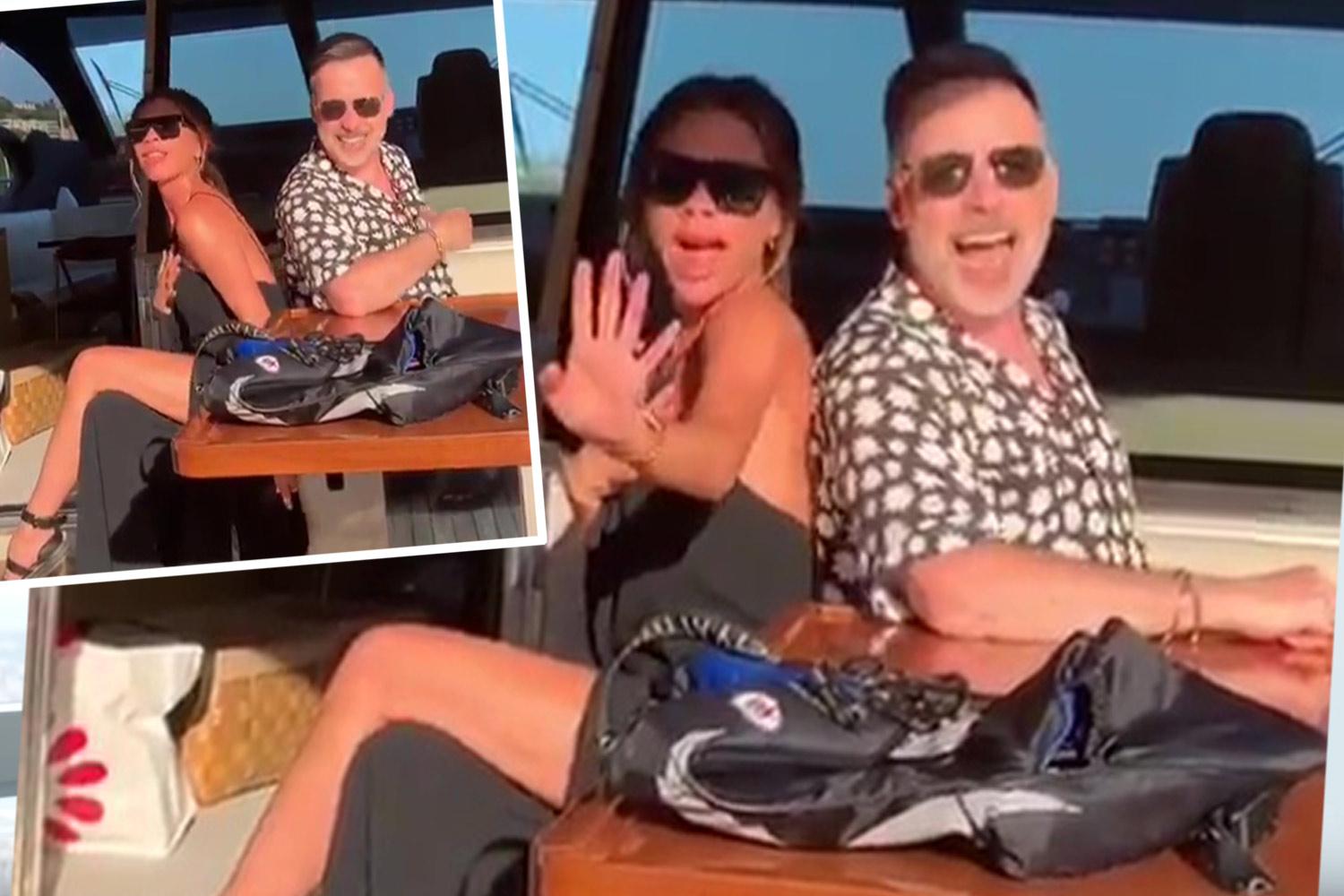 Victoria and David Beckham’s summer vacation has moved onto another luxurious location, with the couple joining Sir Elton John and David Furnish aboard a yacht.

The Beckhams have shared the latest updates from their trip on Instagram, including a short video of Victoria, 45, returning to her pop star roots.

In the clip, shared on the singer-turned-fashion designer’s Instagram page, Victoria and Furnish, 56, can be seen miming along to Barbra Streisand and Barry Gibb’s track Guilty.

The two couples have been friends for decades and Elton is godfather to Brooklyn and Romeo Beckham.

The Beckhams’ latest stop comes one week after David, Victoria and their four children enjoyed a family boat trip off the coast of Italy.

David, Brooklyn and Cruz took part in watersports during the excursion.

After sharing a snap of himself wakeboarding, the proud dad posted a picture of the brothers suspended over the water by an intricate system of pulleys and harnesses.

Harper also made an appearance on David’s Instagram Story as he posted an atmospheric shot of her posing on the side of the boat with a cliffside view in the background.

Meanwhile, Sir Elton and David recently hosted Prince Harry, Meghan Markle and their baby son Archie at their home in the South of France.

READ  Gary Lineker would rather reverse Maradona’s Hand of God than Brexit
Share on FacebookShare on TwitterShare on PinterestShare on Reddit
newsgrooveAugust 29, 2019