Dave Coulier has recalled his reaction when he heard ex-girlfriend Alanis Morissette’s “You Oughta Know” for the first time.

It’s been long rumoured that the Grammy-winning singer’s 1995 hit is about the Full House star, whom she dated in the 1990s.

In a new interview on Jim Norton and Sam Roberts’ SiriusXM radio show, the hosts took a moment to remind Coulier of the moment he first heard Morissette’s song.

“Here’s the story,” Coulier began. “I’m driving in Detroit and I’ve got my radio on and I hear the hook for ‘You Oughta Know’ come on the radio and I’m like, ‘Wow, this is a really cool hook.’”

He continued: “Then I start hearing the voice and I’m like, ‘Wow this girl can sing!’ And I had no idea this was the record.

“And then, I was listening to the lyrics, going, ‘Ooooh, oh. Ooh nooo! Oh I can’t be this guy!’” he said grimacing.

Coulier added that their relationship “was what it was”.

“We dated, and she was writing all that Jagged Little Pill stuff during that time, and I never saw this angry white girl thing that people have kind of coined her as.”

Instead, he fondly remembers, “She was funny, she was sweet, she was super intelligent, super talented.”

Further in the interview, the hosts jokingly asked Coulier what movie the two were watching, with reference to Morisette’s line: “Would she go down on you in a theatre?”

“You know, you do that popcorn cup thing one time and it backfires on ya!” the actor quipped.

Westworld’s Evan Rachel Wood recently blew fans away with her “flawless” rendition of Morissette’s “You Oughta Know”, which peaked at No 6 on the Billboard Hot 100 after its 1995 release. 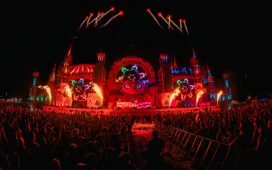 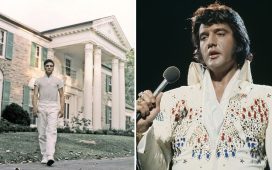