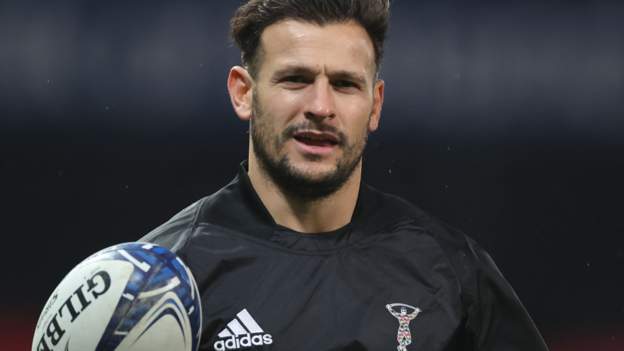 Harlequins scrum-half Danny Care has signed a new contract with the Premiership club.

The 34-year-old former England international has made 289 appearances for Quins since his debut in 2006 – the third-highest total in their history.

Care helped the south-west London side win the European Challenge Cup in 2011 and the Premiership title a year later.

Harlequins have not disclosed the length of Care’s new deal at The Twickenham Stoop.

“Danny has been, and still is, one of the best scrum-halves in the league,” backs and attack coach Nick Evans told the club website.

“His experience and love for the club is hugely important in an evolving squad with lots of talented and exciting youngsters.”

He won a total of 84 caps for his county, making his debut against New Zealand in June 2008 and last featuring against Japan at Twickenham in November 2018, and scored 14 tries.