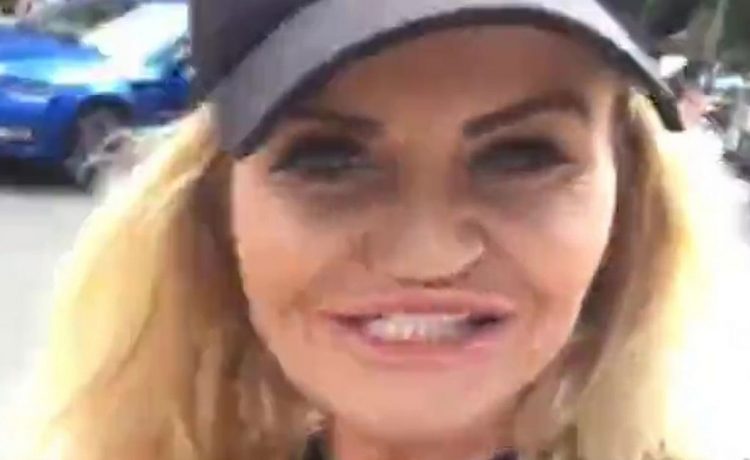 Danniella Westbrook drove her fans wild by suggesting she was abandoning her EastEnders roots to take up a role on rival soap Emmerdale as she took a tour of the iconic ITV village.

The 47-year-old soap icon had previously told fans how desperate she is to feature in the iconic, long-running farm based evening drama.

And on Thursday, she made it look like she had successfully manifested her dream as she took to social media to reveal she was outside the iconic Woolpack pub – arguably one of the most famous landmarks of Emmerdale.

However, Danniella was effectively teasing her fans as she is yet to officially land a role on the show, and she was instead at the filming location for an event being held by the podcast Soap From The Box.

Sharing video via her Instagram feed, the star declared: “Hey everyone, guess where I am today. I’ve actually made it, I’m here at The Woolpack.

The tease thrilled fans, with one responding to her post to ask: “Are you going to actually be in Emmerdale? Please say yes,you’ll be brilliant.”

Another declared: “Be brilliant to see you in Emmerdale” – with a further fan messaging: “you are one of the best actors out there; I would love to see you in some top roles.”

And another fan gushed: “Wish nothing but the best Danni. Your more than a Phoenix and deserve nothing but health wealth and happiness. You look amazing and so so happy.”

Back in April, Danniella expressed her long desire to feature on the ITV show.

She said during an interview: ”I love EastEnders, I love Sam, but my dream is Emmerdale. I’d love to be in Emmerdale, I’m a country girl. You can see where I live – I ride horses.”

She added at the time: ”One of my school friends Kevin Mathurin, is now in Emmerdale, playing the vicar.”

Her interview did cause a stir with some devoted Emmerdale fans, however, with one commenting online: “No, that’s all I have to say about that without being rude” – and another saying: “No thanks, Emmerdale is ok as it is.”

Danniella is famous for playing Sam Mitchell on EastEnders – a role she has played on and off from 1990 until 2016.

Her character was the on-screen daughter of acting legend Dame Barbara Windsor – who played Peggy Mitchell – and was the younger sister of Phil and Grant Mitchell.

Her last appearance as Sam was in 2016 when she returned for a few episodes following a six year hiatus from the role, as she returned to Albert Square for the funeral of Peggy and subsequent episodes – while it has been reported the door has been left open for her to return to the role at a future date.