Ricciardo, who finished ninth in Sunday’s race, was speaking to the Italian media while on his usual round of post-race interviews, when he saw Norris behind him waiting his turn to talk to the reporters.

The Brit had come home a decent seventh and Ricciardo appeared keen to praise his teammates’ good drive, turning to the cameras with a huge grin and declaring: ‘Lando, Il stronzo,’ before repeating ‘stronzo’ three more times.

While Australian Ricciardo is half-Italian, he clearly needs to brush up on the language, as stronzo translates to ‘a**hole’ or ‘s***head’ in English.

With one reporter particularly taken aback by what he had said, Ricciardo quickly asked, in English: ‘Oh, is it not a good word? Is it really bad?’

When that was confirmed to him, the 33-year-old hastily apologised before moving on to the next reporter, with Norris subsequently talking to the Italian media and none the wiser about the chaos that had just ensued.

Thankfully, the McLaren duo enjoy a healthy relationship off the track and are often referred to as the funniest drivers on the current Formula 1 grid.

It hasn’t all been a laugh this season however, as the team have lost ground to the frontrunners of Red Bull, Ferrari and Mercedes, having closed up the gap considerably over the past few years.

After 12 races in 2022, they have picked up just one podium, courtesy of Norris in Imola, while closest rivals Alpine have just passed them for fourth in the constructors’ table.

Norris does currently sit seventh and ‘best of the rest’ in the drivers’ standings with 70 points, but Ricciardo is struggling down in 12th with just 19 points to his name.

While both are contracted with McLaren for 2023, there are many rumours suggesting the team are thinking of replacing the Australian, but these were recently shut down by Ricciardo himself, who took to social media to declare he was going nowhere.


MORE : ‘What on earth is going on?’ – Nico Rosberg slams Ferrari after latest strategy blunder at French Grand Prix 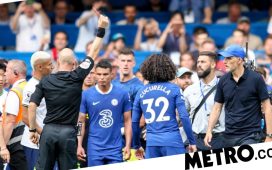 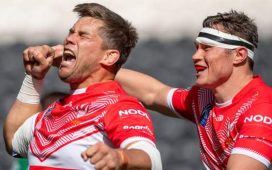 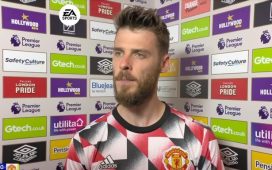 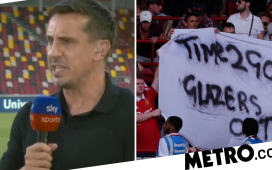