NewsGroove Uk
NewsGroove Uk > Music > Dan Walker: Who is the Strictly Come Dancing 2021 contestant and what is he famous for?
Music

Dan Walker: Who is the Strictly Come Dancing 2021 contestant and what is he famous for? 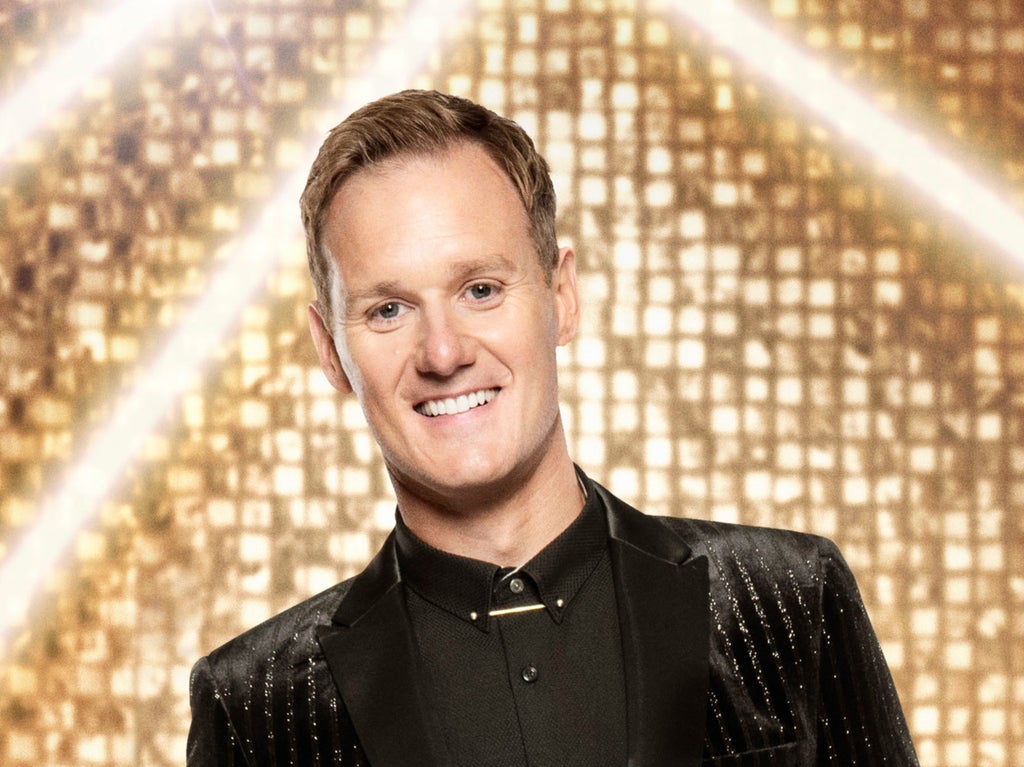 BBC Breakfast presenter Dan Walker is one of the celebrity contestants taking part in this year’s series of Strictly Come Dancing.

Walker – who was born on 19 March, 1977, in Crawley, Sussex – began his broadcasting career while studying in Sheffield, when he did work experience at Hallam FM.

In 1999, Walker began a four-year stint as a sports presenter and commentator for Manchester’s Key 103 radio.

His first television job was at Granada Television in Manchester, where he worked as a football commentator before moving to BBC regional news programme North West Tonight.

He later started working in London and in 2008 started presenting and reporting at Wimbledon, The Open, Aintree, Ascot and The Derby at Epsom, as well as the 6 Nations.

Walker then presented Football Focus before going on to replace Bill Turnbull as presenter of BBC Breakfast in 2016, which he continues to host.

He is known for his ongoing feud with Piers Morgan, who he has argued with on Twitter about subjects including fake news, BBC salaries and the ratings war between BBC Breakfast and Good Morning Britain. Morgan once took a hammer to a BBC Breakfast mug live on GMB.

Strictly Come Dancing airs on Saturday nights on BBC One. 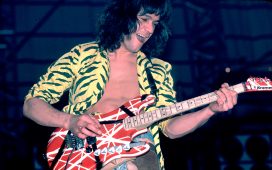 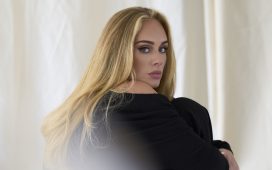 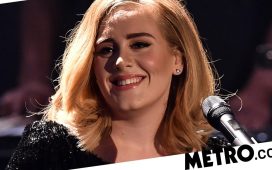 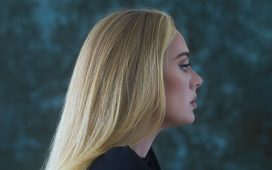