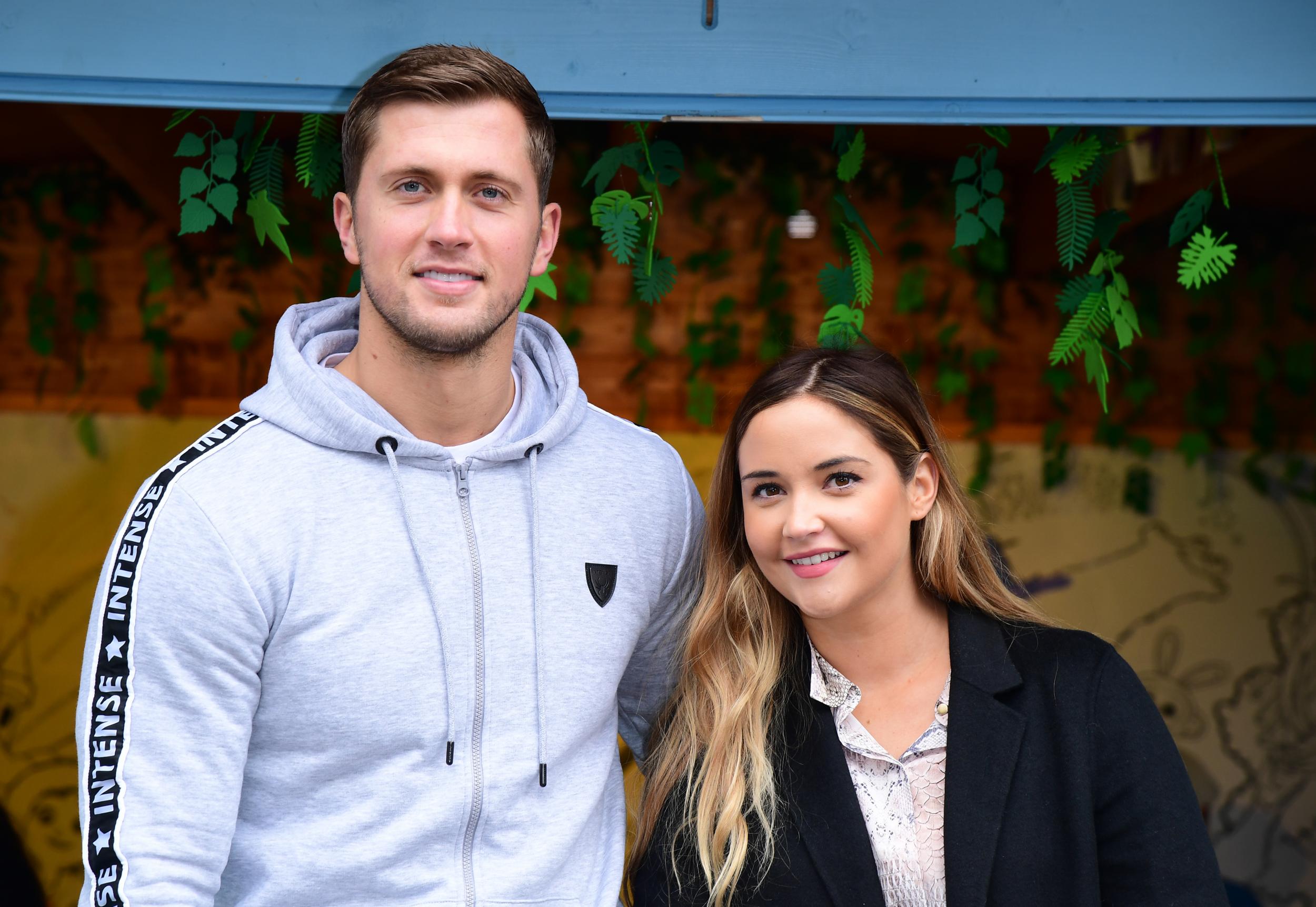 Dan Osborne has admitted he has done “things I shouldn’t have done” as he looked back over the past 10 years.

The reality star, 28, has been plagued by allegations that he has been unfaithful to his wife Jacqueline Jossa, 27.

While the former EastEnders actress was in the I’m A Celebrity… Get Me Out Of Here! jungle, her campmate and Rak-Su star Myles Stephenson reportedly claimed to her that Osborne cheated on her with Stephenson’s ex-girlfriend Gabby Allen.

The couple have two daughters, Ella, four, and Mia, one, and Osborne has a son, Teddy, six, from a previous relationship.

In an Instagram post contrasting a recent photograph to one from 10 years ago, he wrote: “How things can change in a decade, I was 18/19 in the first picture, now 28 and a lot has changed, I’ve turned into 4!

“Haha.. lots of ups and downs in the past 10 years.. been through some tough times but also had some amazing times!

“Done amazing things that I never thought I would do, also done things that I shouldn’t have done, but I’m living and I’m growing as a person and ending this decade with a beautiful wife and 3 incredible children!

“Feeling very lucky! Looking forward to what the new year has to bring and wish you all the very best for 2020 & the future.”

Osborne has previously admitted that his behaviour had almost cost him his family but has not confirmed he was unfaithful.

In a previous post, he said: “So after weeks, months, years of constant articles and rumours, some true, some very untrue.

“I want to publicly say, I know I have made some mistakes, we all do as humans, but I’ve made some that have almost cost me my family.

“I have seriously learnt from these massively, so I want to publicly apologise to my beautiful wife and my family for the mistakes I’ve made.

“I am the luckiest man in the world to have what I have with Jacqueline and my three incredible children and I will spend the rest of my life being the best husband and dad that I can be.”

Jossa has also addressed her husband’s behaviour, saying he had “done wrong” but that she wanted to “restart their relationship”.

READ  Halsey reveals why she uses her platform to help others: ‘I’ve got a heck of a mouth on me’
Share on FacebookShare on TwitterShare on PinterestShare on Reddit
newsgrooveDecember 31, 2019