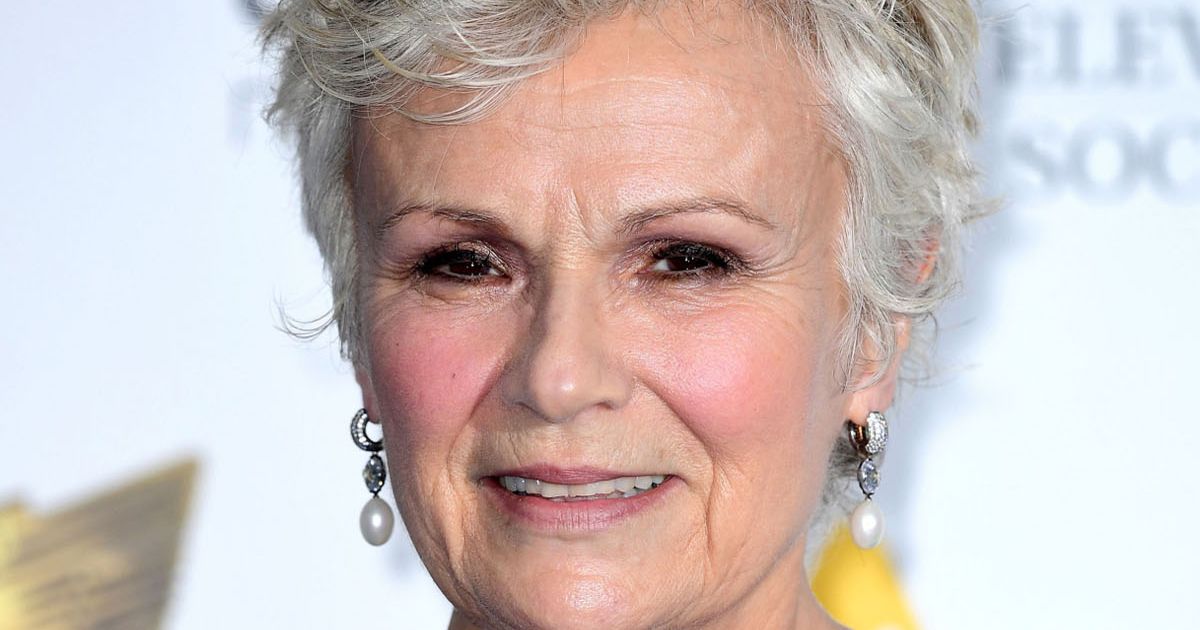 Dame Julie Walters has opened up about her heartbreaking cancer battle, saying “I feared my luck had run out”.

The star of Mamma Mia! and Harry Potter, 69, has beaten her bowel cancer battle after she kept it secret for 18 months.

Julie was fortunately diagnosed before the illness became incurable, but still needed to undergo a complicated operation to have 12 inches of intestine removed.

Speaking about the dangerous two-hour operation, Dame Julie told The Sun: “I thought my luck could run out. And I thought I may not come round from the anaesthetic.

“Then you hold on to the positive, when they said, ‘We can fix this’.

“I’ll never forget taking the first lot of chemotherapy. I took the tablets and my hand was shaking — I felt like I was killing myself.”

The gruelling operation saw doctors remove two tumours in her large intestine which had spread to her lymph nodes.

The actress had stage-three cancer – and managed to swerve stage-four, which is the most advanced.

Julie revealed that the diagnosis almost ended her film career, and confessed her upcoming movie The Secret Garden may be her last.

The award-winning actress spoke on yesterday’s BBC2 Victoria Derbyshire Show about how the impact of taking on new roles had damaged her mental health.

“I can’t explain what the stress is like. I don’t sleep and my gut certainly doesn’t work well.

“It’s the way I approach acting which probably is not healthy. It’s an exciting sort of stress but it is stressful.

“Even in between jobs I’d be working like mad on the character and it was like my survival was involved in it. A month after the op, I went back but I felt terrible.

“I thought I was fine a month later but you need time to recover.”

Dame Julie has since been cleared of cancer and is urging anyone with symptoms to see their doctor right away.