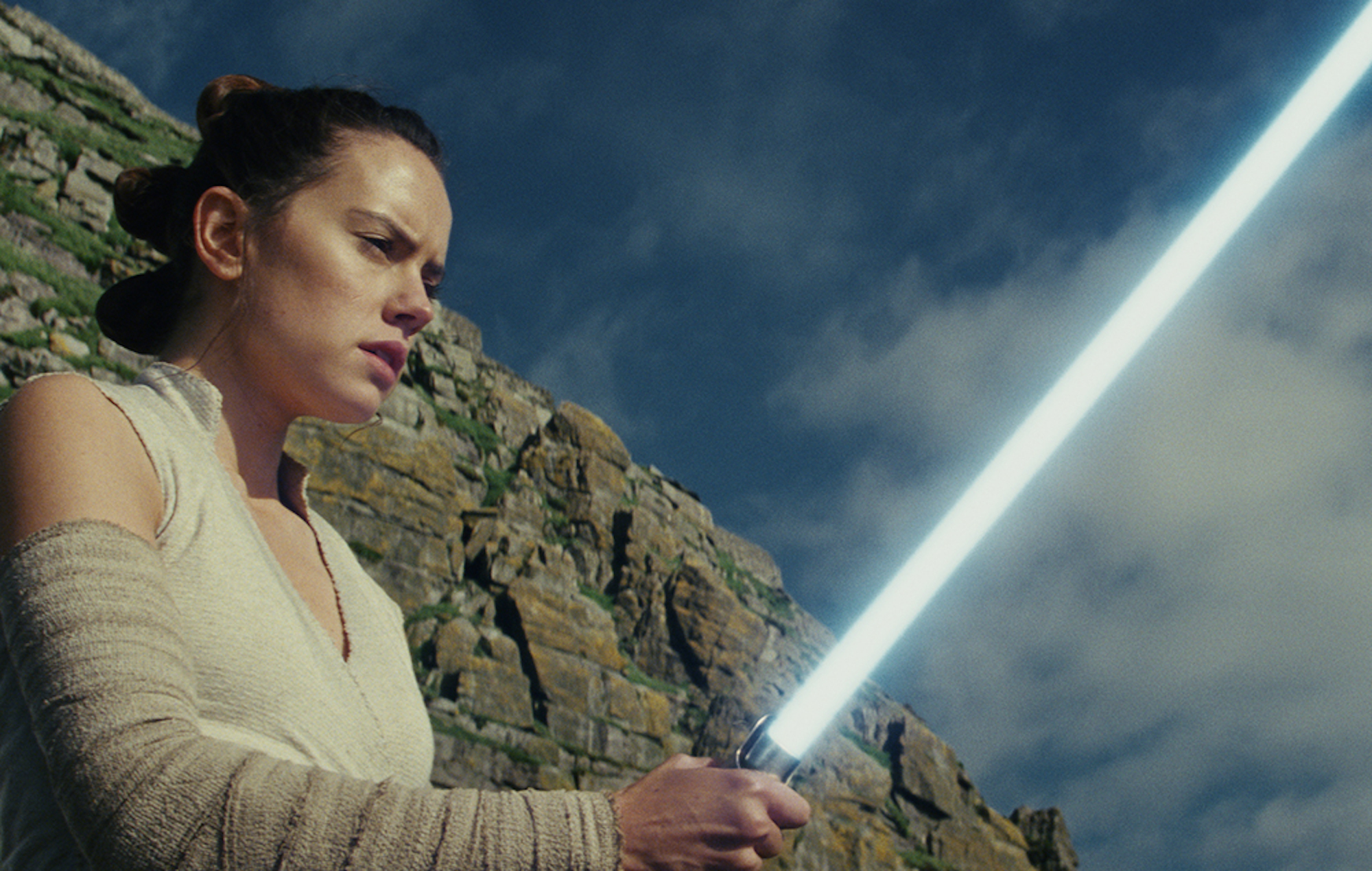 The film will wrap up the current ‘Star Wars’ trilogy

Daisy Ridley has said she doesn’t think the ending of Star Wars: Rise Of Skywalker will be as controversial as the Game Of Thrones finale.

The upcoming film, which is set to be released in December, will mark the final part of the current trilogy in the iconic franchise.

Game Of Thrones fans were unhappy with the way the long-running HBO series was wrapped up earlier this year, with a petition calling for the eighth and final season to be rewritten gaining popularity online.

During an interview at Disney’s D23 convention Ridley, who plays Rey in the Star Wars movies, said: “I couldn’t tell you what I’ve done for the past month, like six weeks… except watch Game of Thrones. I think this ending will be less controversial.”


Speaking about the potential for her character to cross over to the dark side, Ridley added: “It honestly felt really cool. There were obviously conversations about how it looked, like genuinely cool.

“And that people will wanna be that version of Rey. However long it lasts, wherever she ends up… But it felt really good.”

Game Of Thrones showrunners David Benioff and DB Weiss are now working with Lucasfilm, the production company behind Star Wars, and will be involved in the development of a new series of movies. Three more Star Wars movies have already been confirmed for release in 2022, 2024, and 2026.

Earlier this summer, Kevin Smith said Rise Of Skywalker’s crew had told him the final shot of the movie would “melt his mind”. The Clerks filmmaker was invited to the set by director J.J. Abrams, but was warned against seeing what was happening because he would “want to be in the movie theatre when” he saw it.