Daisy Ridley believes Star Wars: The Rise of Skywalker ending will not be as controversial as Game of Thrones finale 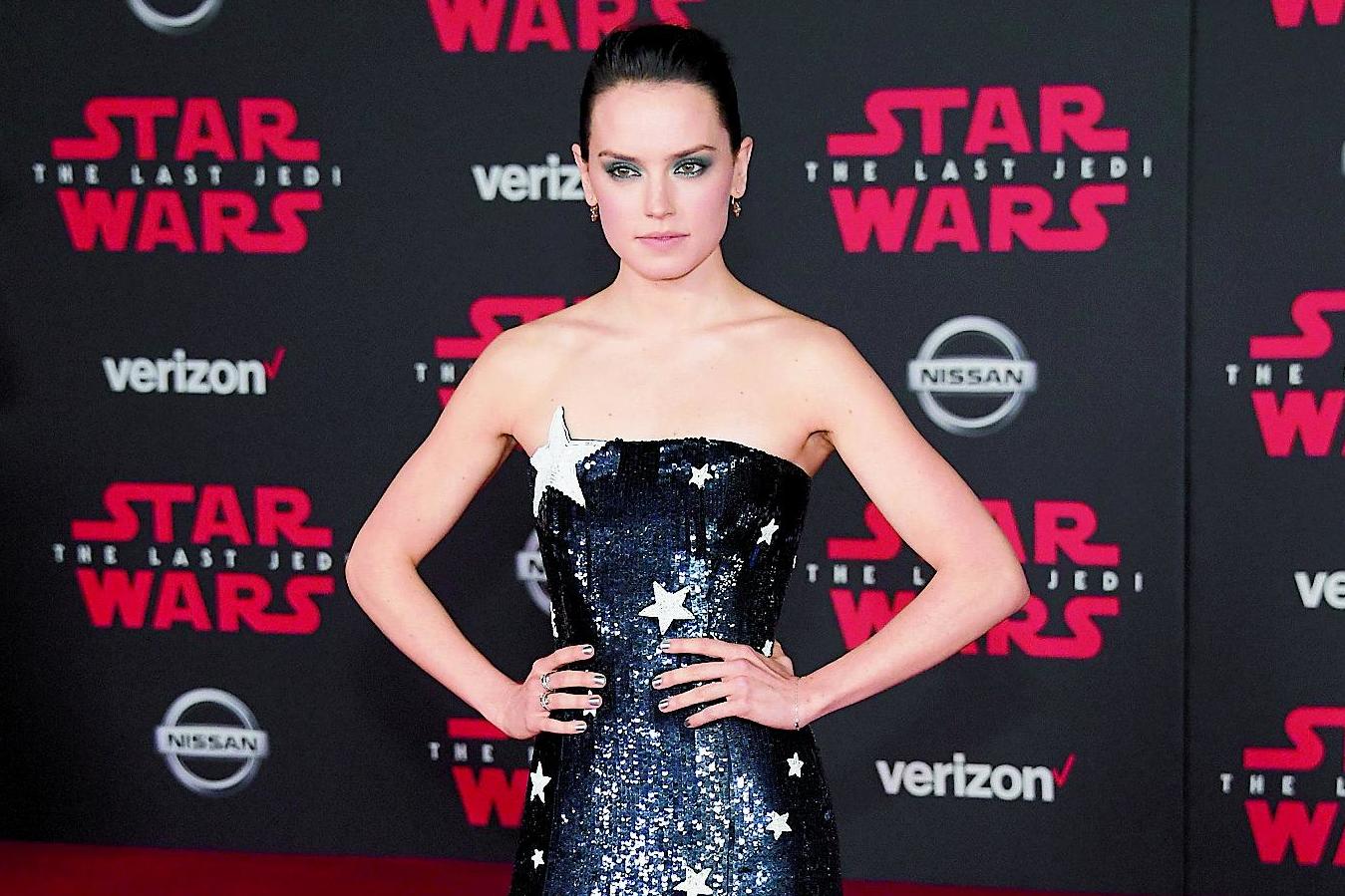 Daisy Ridley has said the upcoming Star Wars ending will be less controversial than the Game of Thrones finale.

The actress, 27, made the prediction after the latest Star Wars: The Rise Of Skywalker trailer was released last week.

In the clip, Ridley – who plays Rey, a Jedi in training – is seen brandishing a double-ended red lightsabre in a cloak.

The weapon and clothing are often worn by antagonists of the space opera series, known as Sith lords, while Jedis are protagonists.

The finale of Game of Thrones – which aired in May – caused a stir after many fans claimed it had ended too abruptly, prompting a demand for the entire last season to be rewritten.

Now Ridley, who counts herself as a Game of Thrones fan, has said Star Wars fans will view the ninth film differently.

Speaking to MTV during Disney’s D23 convention, she said: “I couldn’t tell you what I’ve done for the past month, like six weeks… except watch Game of Thrones. I think this ending will be less controversial.”

When discussing her character’s potential move over to the dark side, she added: “It honestly felt really cool. There were obviously conversations about how it looked, like genuinely cool. And that like, oh, people will wanna be that version of Rey.

“However that may last, however long it lasts, wherever she ends up. But it felt really good.”

Star Wars: The Rise of Skywalker will land in cinemas on December 19 and will bring the nine episode Skywalker saga to a conclusion.

Game of Thrones writers and executive producers David Benioff and DB Weiss are also working with Lucasfilm, the production company responsible for the Star Wars franchise, to develop new movies.

READ  Love Island’s Adam Collard moves on from ex-girlfriend Zara McDermott as he laps up female attention
Share on FacebookShare on TwitterShare on PinterestShare on Reddit
newsgrooveAugust 30, 2019