Daisy Edgar-Jones, Emily Maitlis and the Queen feature on Vogue’s list of 25 most influential women of 2020 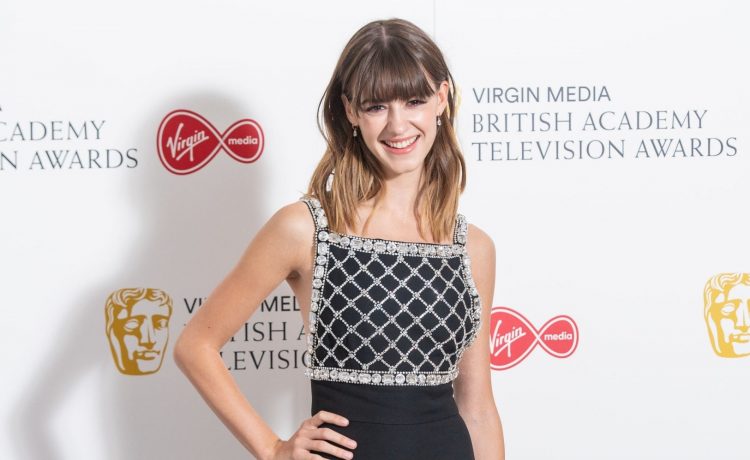 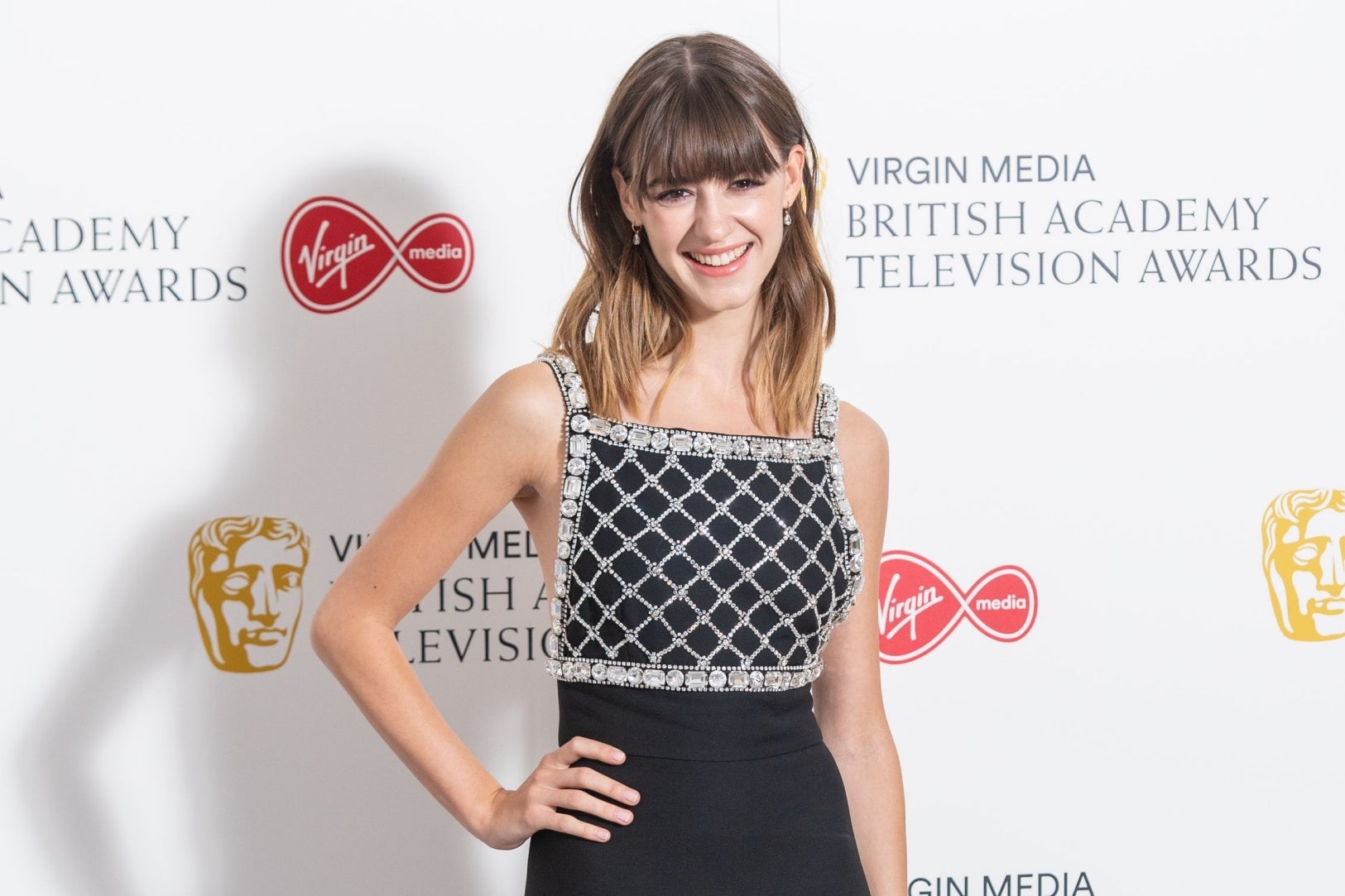 – June Sarpong, director of creativity diversity at the BBC