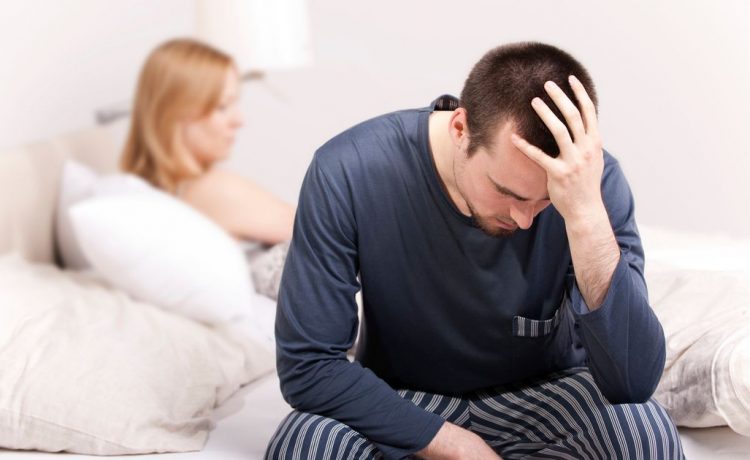 Some people are insistent on choosing something no one else will have when it comes to baby names, while others aren’t fussed about other children having the same name.

One dad-to-be revealed how he and his wife immediately decided to name their child after his dead sister, after learning they would have a baby girl.

The couple announced the name of their unborn child in a Zoom call, where it was praised by friends as a lovely choice.

A few days later, his friend announced his girlfriend was also pregnant and revealed their plans to give their daughter the same first name after they heard it on the Zoom.

He assured the dad-to-be that they would probably change it before she gave birth, but she didn’t and even used the same middle name.

Understandably, the dad-to-be isn’t impressed and has asked if he acted unreasonably on Reddit’s ‘Am I the A**hole forum’ by reporting the man to his parents.

He explained: “I lost my sister almost 9 years ago. She was my only sibling and my best friend. I looked up to her and really loved her. Needless to say, we were very close. I was 17 when she passed away.

“Now fast forward 9 years later, I am 26 almost 27, married and soon to be the father of a beautiful baby girl.

“When we found out we were having a girl, I asked my wife what she thought about naming our daughter after my late sister. She was on board. We also picked out a middle name that meant a lot to my wife’s family. So of course we were all happy.

“A couple of days later, I and my friends were on a casual Zoom call and someone asked what we were naming her, and I mentioned the name thing as well as how much both names meant to us.

“Everyone was happy and that was that or so I thought. Well, a couple of days later one of the friends on the Zoom call announced that his girlfriend was seven months pregnant.

“None of us had any idea but were happy for him nonetheless. Now you can probably guess where this is going.

“I am going to keep this short, apparently that night he was just telling her how everything went and he mentioned my daughter’s name and his girlfriend just loved it so much that ‘she just couldn’t even picture a different name’, they were keeping the gender a surprise and weren’t settled on a name].

“He thought she would change her mind by the time the baby was born and well she didn’t. They copied not only the first name but also the middle name. I was livid when I first found out. I went over to his house to talk about it.

“Well his parents who know me since college was there too and asked me what was wrong when saw us arguing from the window. I told them everything and they were upset too, enough to give a good lecture to both my friend and his girlfriend.

“Another thing to note is that I made it clear as day that me and my wife will not be changing our kid’s name. Both the kids will probably go to the same school.

“Now, a few of my friends and him and his girlfriend are blowing up mine and my wife’s phone calling us inconsiderate and a**holes for telling his parents and not even thinking about a name change since it is “technically theirs now”.

“I do feel like it will make it a little difficult for both the girls to have the same name and the same middle name since both names aren’t super common, not to mention they will most likely be in the same grade.

“My question here is am I being an a**hole for 1. telling his parents and getting them in trouble and 2. for not considering a name change?”

The dad then asked the people of Reddit if he shouldn’t have told his friend’s parents, and refusing to consider a name change for his daughter.

More than 1,000 people commented, with many siding with the dad-to-be.

One said: “Technically, you cannot steal a name. But not the a**hole because how can THEY suggest that you should be the one to change it?

“It was a name that meant a lot to you, you came up with it first so the other folks should have been more original.”

Another replied: “They’re upset with OP for NOT changing his future daughter’s name!

“This means that they gave their daughter this name with the INTENTION that OP would “lose the name” as a result and not name his future daughter this highly personal meaningful name as a result. That is absolutely disgusting.”

A third added: “They are not his friends, friends don’t treat each other that way. Op, drop the people who are harassing you, keep the ones who back you up.”

Would you have still used the name? Let us know in the comments below. 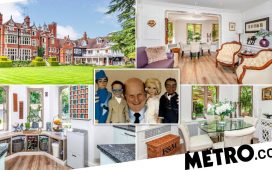 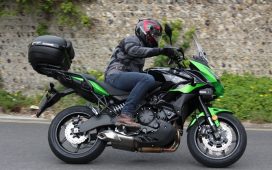 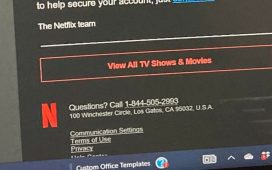