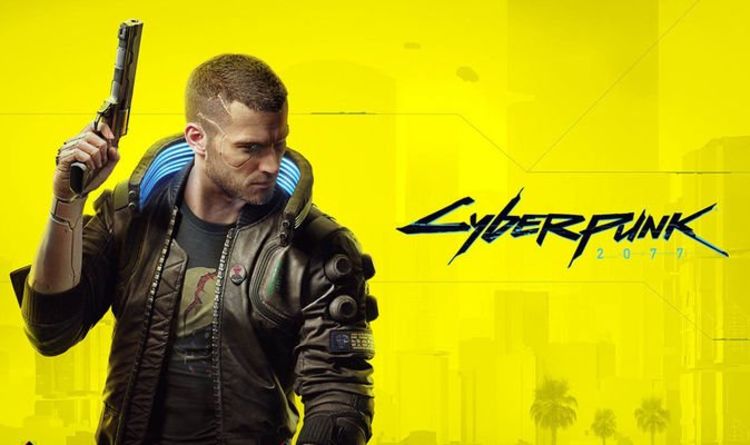 Cyberpunk 2077 fans have been given a big boost with CD PROJEKT RED revealing what’s next for the studio.

Cyberpunk 2077 is undoubtedly one of the most highly anticipated releases on the horizon.

The next title from The Witcher 3 makers stole the show at the past two E3 expo with fans blown away by the visuals and scope of the project.

Anticipation is undoubtedly also high given how CD PROJEKT RED redefined what an open-world game should be with The Witcher 3.

And fans have been left wondering how they’ll build on this with their next project coming to PS4, Xbox One, PCs and Google Stadia.

Cyberpunk 2077 is due out next April, and fans have now been given an insight into what CD PROJEKT RED could be following it up with.

And it’s great news for fans of not only Cyberpunk 2077 but The Witcher 3 as well.

The Polish developer has revealed that there will be more games in both The Witcher and Cyberpunk series.

As reported on in a post by Polygon, CD PROJEKT RED revealed the news in their latest financial report.

The Warsaw-based developer said they are operating a “dual-franchise” model for The Witcher and Cyberpunk.

The update will come as great news to fans hoping there will be more games in both the Cyberpunk and Witcher series.

The stream showcased what journalists and attendees and Gamescom 2019 got to see of the hotly anticipated title.

New gameplay footage, as well as footage if the character creation maker and details on Keanu Reeves’ Johnny Silverhand were revealed.

You can click here to be directed to the Cyberpunk 2077 YouTube channel to watch the new gameplay footage.