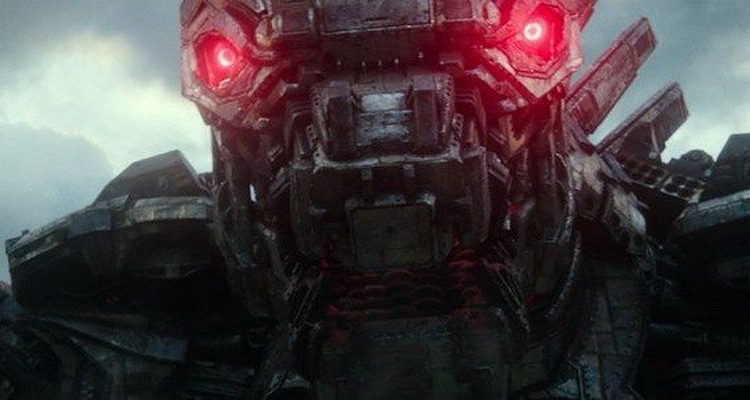 Warner Bros. and Legendary provided ComingSoon.net with the chance to sit down 1:1 with Adam Wingard, director of the smash MonsterVerse crossover Godzilla vs. Kong! In this segment, we ask Wingard to talk about how the previous iterations of Mechagodzilla influenced his version in the new film. Check out what Wingard had to say in the player below!

RELATED: CS Interview: Tom Holkenborg On His Score for Godzilla vs. Kong!

Directed by Adam Wingard (Death Note) from a script by Eric Pearson (Black Widow) and Max Borenstein (Godzilla: King of the Monsters) based on a story treatment from Zach Shields, Michael Doughtery (Krampus) and Terry Rossio (Shrek), this epic action-adventure pits two of the greatest titans in motion picture history against each other with humanity caught in the middle. The film not only marks the second major showdown between the two, but also marks the 36th Godzilla film and 12th Kong outing, with the former having two under his belt for the MonsterVerse while the latter only has Skull Island.

It is now available in theaters and on HBO Max! 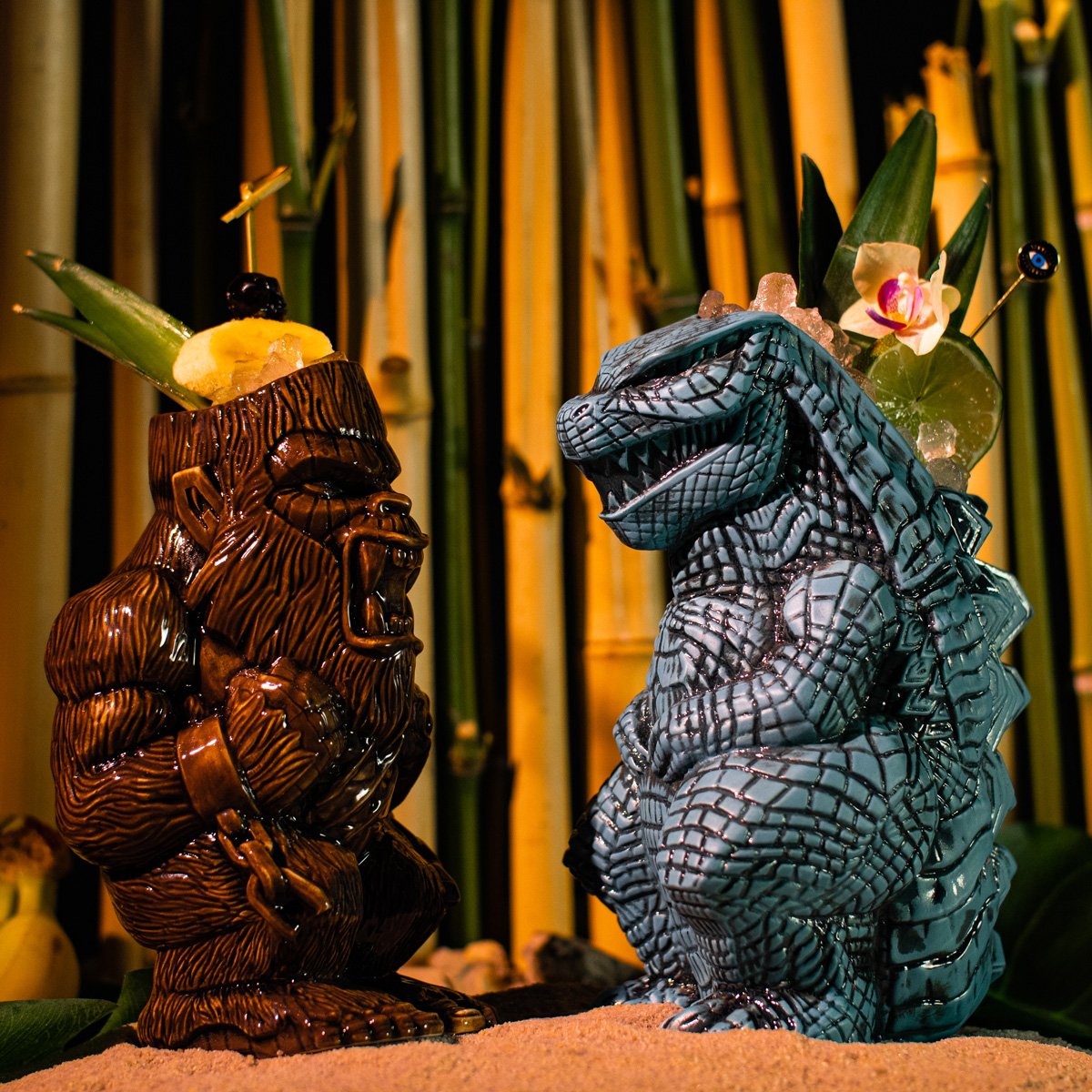