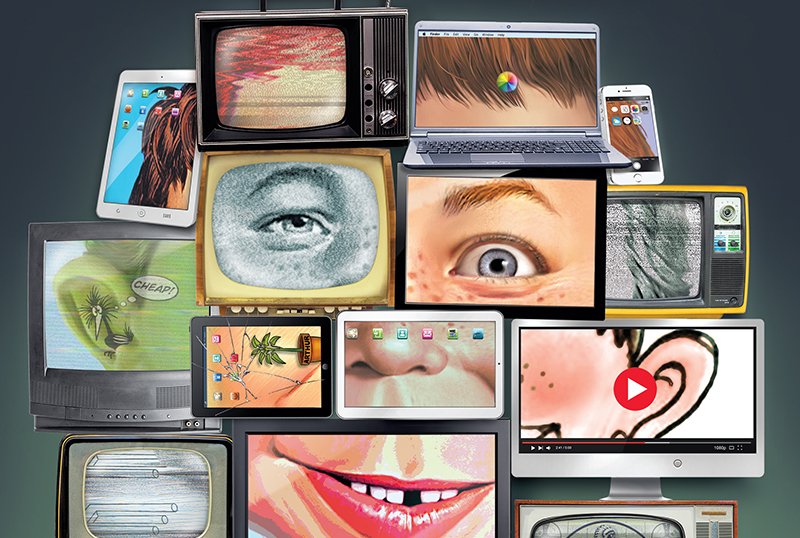 DC and MAD Magazine have provided ComingSoon.net with an exclusive first look at their upcoming twelfth issue, which will target the television industry. This includes a look at the cover for the magazine as well as pages from the hilarious section “Boob Tube Mash-Ups We Can’t Wait to See,” which can both be viewed in the gallery below!

Featuring artwork from Kerry Callen and graphs from Brockton McKinney, the “Boob Tube Mash-Ups” piece includes hilarious crossovers such as Black-ish Mirror, a cross between ABC’s acclaimed sitcom and Netflix’s beloved sci-fi anthology, and BoJack Mindhunter, a blend of two of the streaming service’s well-loved series.

The new issue will also include:

MAD Issue #12 is set to hit shelves at comic book retailers and for subscribers on February 19! 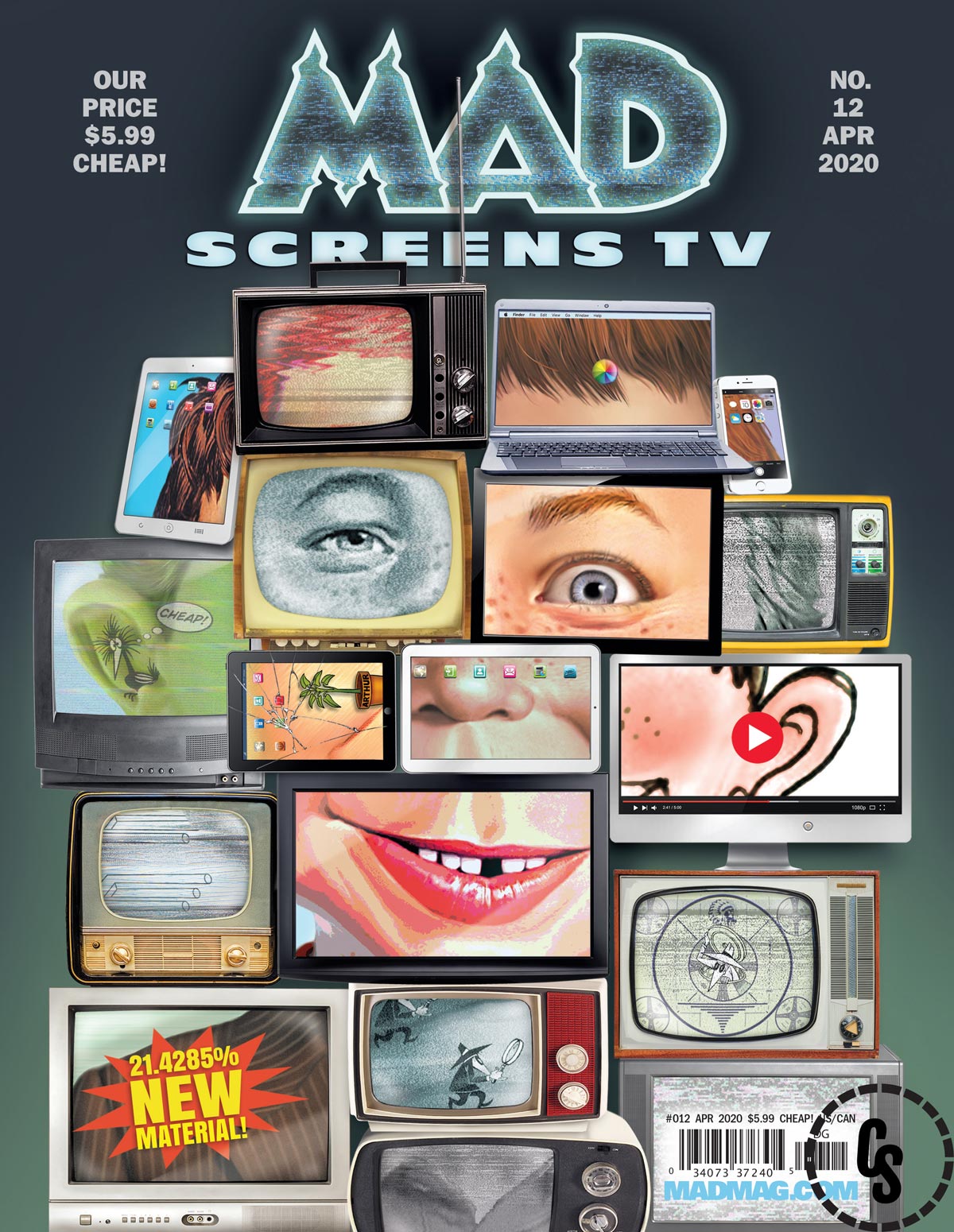