Crossfire Video Game Is Becoming a Movie at Sony Pictures 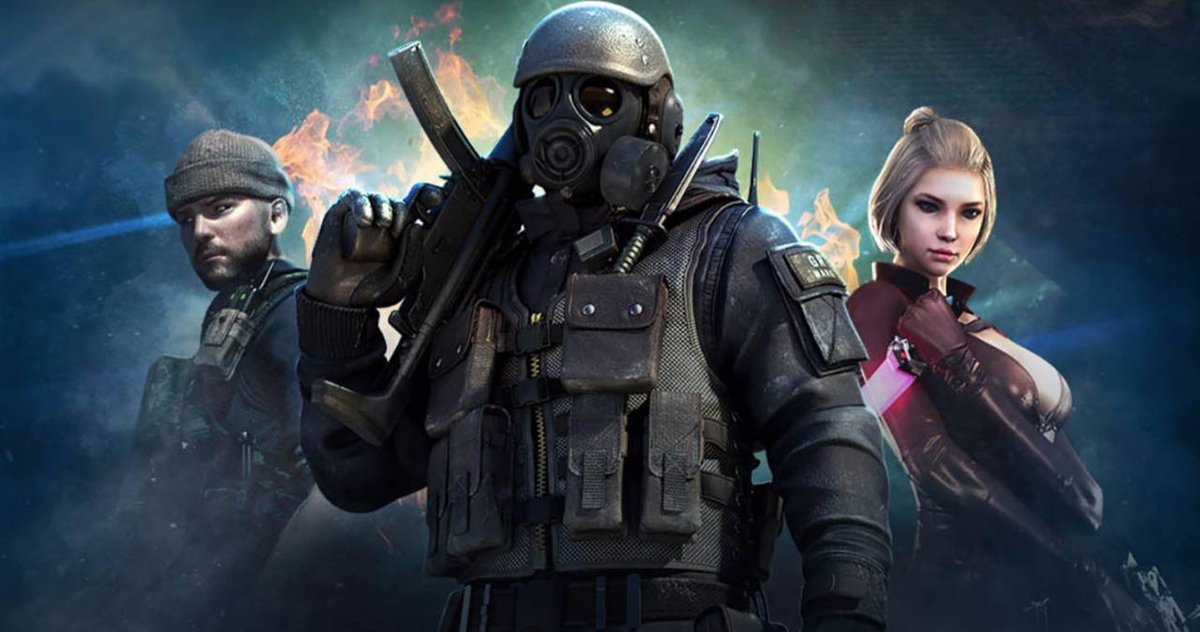 There is a Crossfire movie on the way, based on the popular Korean video game that has amassed worldwide fans. Sony Pictures is behind the movie, working with Smilegate. The deal will establish an expected global IP in the entertainment sector.

Smilegate announced that it was partnering with Sony Pictures, one of the leading distributors in the United States, on the film adaptation of the global mega-hit game Crossfire. Tencent Pictures will co-produce and co-finance the video game movie project.

Smilegate previously signed a contract with Original Film, a film production company run by Neal Moritz who produced the Fast & Furious series, for Crossfire to be the first Korean game IP to enter Hollywood. In 2017, Smilegate completed the first script for a Crossfire film with Chuck Hogan, who is best known for writing the screenplay of Michael Bay’s film 13 Hours: The Secret Soldiers of Benghazi.

Globally popular game IPs such as Angrybirds, Assassin’s Creed, Tomb Raider and World of Warcraft have been made to a movie. Crossfire‘s entry into Hollywood is expected to be a symbolic example of the infinite expansion of game IP and make an impact on the Korean game industry.

“I am very excited to prove the wonder of Crossfire IP to the world through a Hollywood major motion picture with a great partner Sony Pictures. Creating and spreading a household IP has always been Smilegate’s direction and goal. We have discussed and prepared the movie for a long time. Through Crossfire movie, we will make Crossfire a leader in making a good precedent in diversifying the game industry. Furthermore, we expect this opportunity for Smilegate to become a leading IP company in the global market.”

Crossfire, launched in 2007, is a first person shooting game and is currently played in more than 80 countries worldwide by approximately 1 billion gamers. The Crossfire-based global e-sports league “Crossfire Stars” records an average viewership of 20 million people for each event. Launched in 2013, Crossfire Stars continues to expand in such places as China, South America, Southeast Asia and Africa.

Crossfire has been wooed by many major global IT and entertainment companies. In addition to releasing a movie version of Crossfire, Smilegate is actively promoting various businesses utilizing the Crossfire IP. A Crossfire IP-based e-sports drama is scheduled to be broadcast in China produced by Chinese major production Youhug and Tencent Video. Microsoft is developing the console game ‘Crossfire X’ which will be launched this year.

A theme park has opened up in the Suzhou region of China that offers visitors a hands-on and real-life Crossfire experience. Thanks to the immensely positive response, Smilegate is planning to additionally expand location based stores in the near future. This news was released by Smilegate Holdings.