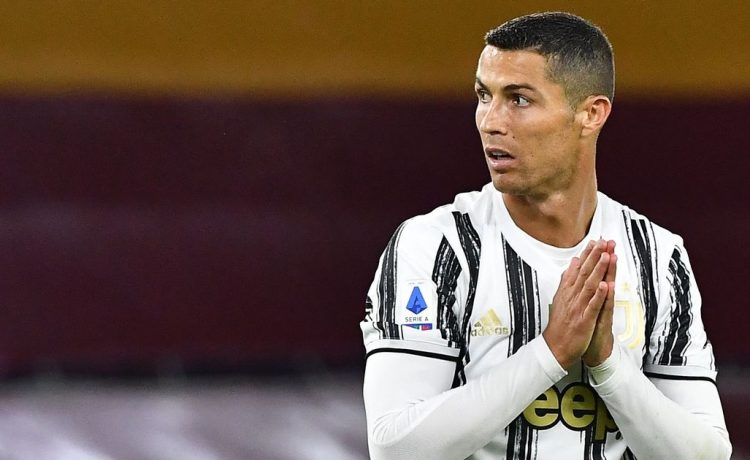 Juventus have shut down the possibility of Cristiano Ronaldo leaving the club, insisting his future lies in Turin.

The forward joined the Italian champions in the summer of 2018 from their Spanish counterparts Real Madrid, with Juve paying close to £105million to acquire his services.

Ronaldo has continued to defy father time during his stay in Turin, scoring a whopping 73 goals and providing 19 assists in 95 appearances for the Old Lady.

Despite the Portuguese seemingly being content with life in Serie A, he’s been linked with a move away from the Allianz Stadium.

A shock return to Madrid – where he scored 450 goals in 438 appearances – has been mooted.

Juventus have no intention of letting their prized asset leave for any club, with director Fabio Paratici adamant the 35-year-old won’t be sold.

“I can reassure you about Cristiano Ronaldo ’s future here at Juventus,” the director explained to DAZN.

“We don’t pay too much attention to transfers rumours, there is lots of news every day.”

READ  Bottas looking to the man in the mirror

Ronaldo’s current contract with Juve is set to expire in the summer of 2022, although it’s understood the club want to tie him down to a longer deal.

If Real were to pursue a deal for their former talisman, they’d likely have to pay upwards of £50million to reacquire his services.

Ronaldo was at it again this weekend, scoring twice in Juventus’ 2-0 win over Cagliari on Saturday.

The Portuguese’s brace has taken his tally for the season to eight goals, a total he’s amassed in just six appearances.

Ronaldo and his Juve team-mates will be back in action on Tuesday night, welcoming Hungarian giants Ferencvaros to the Allianz Stadium for their fourth Champions League Group G match.