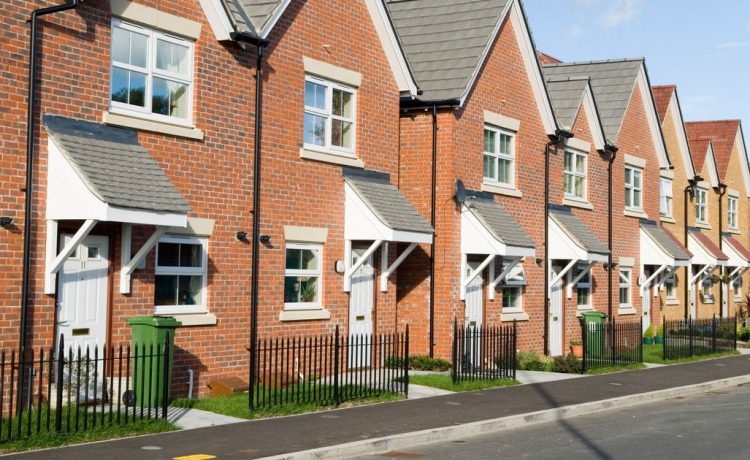 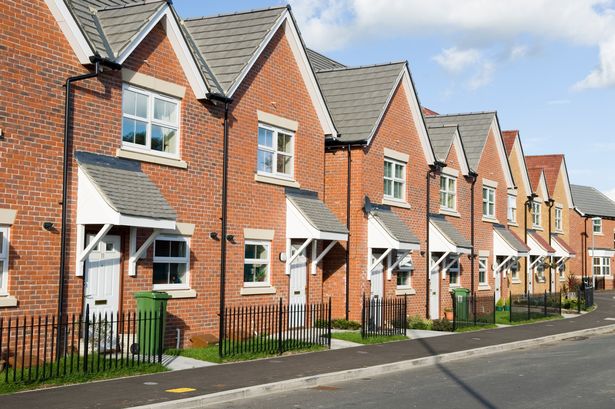 Wealth has soared for middle and high income families during the coronavirus crisis – but the poorest have been left behind in a savings boom, a study suggests today.

Total household savings are £200billion higher than before the Covid-19 pandemic, household debts excluding credit cards have fallen by around £10bn and house prices have climbed 8% since February 2020, says the report.

But the gulf in how rich families fared compared with hard-up households is laid bare by the analysis.

“Middle-wealth families have experienced the biggest relative wealth increase of 9% (up £7,800, taking their average total wealth to £80,500 per adult), while the richest 10% of families have experienced the biggest absolute wealth increase of over £50,000 over the past year (taking their total wealth to £1.4million per adult),” says the Foundation.

“In contrast, the poorest 30% of households have seen an average wealth increase of just £86 per adult over the course of the pandemic.

Wealthier families with more disposable income hoarded money during lockdowns because restrictions meant they had fewer opportunities to spend.

In contrast, less well off households who traditionally have fewer spare funds, still had less cash to pump into savings.

Workers in lower-paid jobs such as retail and hospitality were furloughed or made redundant – meaning they had to dip into savings.

Resolution Foundation senior economist Jack Leslie said: “Many families have been forced to save rather than spend during lockdowns, while house prices have continued to soar even while working hours have plummeted.

“But not all households have benefitted from this unlikely wealth boom.

“The poorest households are more likely to have run down rather than increased their savings, and haven’t shared in Britain’s house price bonanza as they’re less likely to own a home in the first place.

“As a result, the rising wealth and widening wealth gaps that marked pre-pandemic Britain have been turbo-charged by the crisis.

“With policy makers facing many tough decisions in the Autumn – from protecting households as unemployment rises, to paying for a decent system of social care – they can no longer afford to ignore the dominant role wealth is playing in 21st Century Britain.”

Mubin Haq, chief executive at Standard Life Foundation, which backed the report, said: “Economic downturns don’t usually result in windfalls, but due to the unique nature of this one, many have seen big rises in their wealth during the pandemic.

“The richest tenth have seen their wealth increase by more than five hundred times what the poorest third gained.”