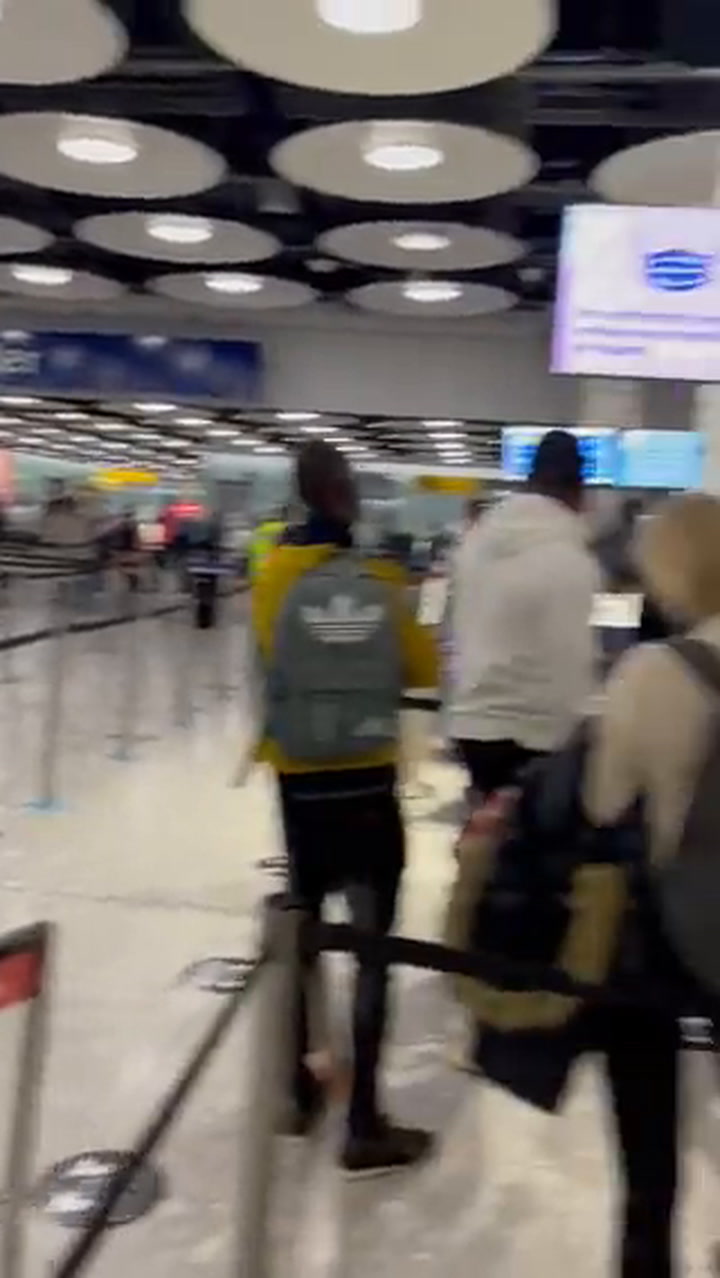 The rules for Covid testing for international travellers are set for a shake-up after ministers revealed they will be reviewed in January.

Aviation minister Robert Courts said he wants the aviation sector to “bounce back” from the coronavirus pandemic as he confirmed the regulations for people arriving in the country will be re-assessed.

Despite an easing of the regulations last month, fully vaccinated travellers are still required to pay for a test when they enter the UK.

Speaking at the Airlines 2021 conference in Westminster, Mr Courts said: “We all want to see aviation bounce back.

“We all want to reduce not just testing but all the restrictive measures.”

He went on: “We’re going to review the policy in January. We’ll be looking to see what we can do at that stage.”

The minister refused to be drawn on what aspects of the travel rules could be amended.

Willie Walsh, the ex boss of British Airways’ parent company IAG, told the summit: “I think we’ve had overly restrictive measures in place in the UK for far too long, and that’s definitely slowed down the recovery.”

He described the lists named after different colours as “ridiculous”, adding: “I’ve never seen a traffic light with five or six colours on it.”

Mr Walsh urged the Department for Transport to be “more vocal in defending the aviation industry”.

He added: “It has a job to do to ensure that other parts of Government understand the critical contribution that aviation makes, which I think has been taken for granted in the UK for far too long.”

International arrivals who are fully vaccinated are no longer required to self-isolate, but must pay for a test to be taken on or before day two.

This can be a lateral flow test, which is cheaper and quicker than a PCR test.

People who are not fully vaccinated must take a test in the three days before they arrive in the UK.

They must also quarantine at home or in the place they are staying for 10 days, and pay for two post-arrival PCR tests.