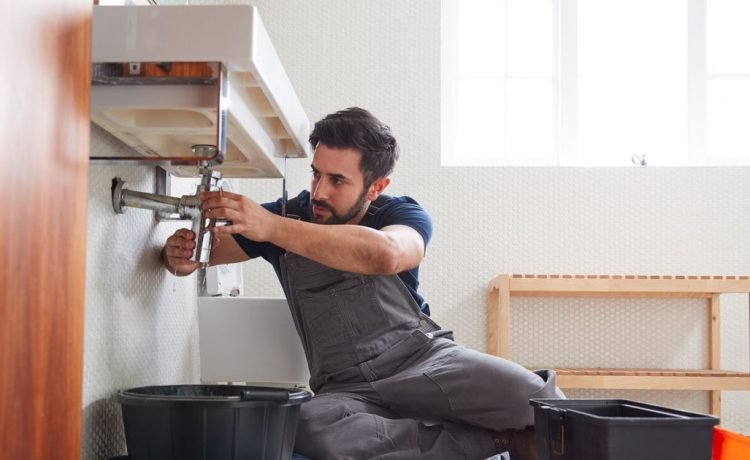 Rishi Sunak is set to announce a fourth round of Covid grants for the self-employed in Wednesday’s Budget.

It’s understood the Chancellor will fulfil his promise to extend the Self-Employment Income Support Scheme (SEISS) for three months.

So far, eligible self-employed people have received up to £21,570 in total in three separate grants to January 2021.

Last year the Treasury pledged to make a fourth grant covering the months of February to April.

This promise will be kept and the details of the fourth grant will be announced in the Budget, it’s understood.

If it copies previous grants, it could be worth up to 80% of past monthly trading profits to a cap of £7,500.

But the last three grants have been unavailable to huge numbers of self-employed people due to eligibility rules.

People must have been up and running in both 2018/19 and 2019/20 and got more than half their income from self-employment.

They must also be able to say they have been hit directly by the pandemic and intend to continue to trade. And the grant is based on trading profits in the past, so many who paid themselves through dividends cannot benefit.

There are an estimated 4.4million self-employed people in the UK, but only 3.4million were deemed “potentially eligible” and 2.3million have claimed the grants.

Last year the National Audit Office estimated 2.9million had been excluded from support schemes like furlough and SEISS.

1.4million were excluded from self-employment grants because less than 50% of their past income came from working for themselves. An estimated 200,000 were left out because they were newly self-employed.

Rishi Sunak has previously insisted many got other types of help – and that some were excluded for good reason. Sources insist the policy is the best use of public money and balances the risk of fraud or making the scheme too wide.

But the campaign group ExcludedUK has called on the Chancellor to extend eligibility in Wednesday’s Budget.

A spokesman said: ”The impacts being felt by those excluded from meaningful support are devastating and far-reaching and are only becoming more acute month by month with ever-increasing financial hardship and spiralling debt.

“People are relying on savings and pensions, decimating their future financial security. Careers are being destroyed.

“People are relying on families and friends for financial help. People are losing their homes, have been forced to sell belongings and are resorting to food banks, while a severe mental health crisis looms large.

“Ample time has passed for the issues to be rectified and we hope to see vital changes reflected in this week’s Budget.

“We urge the Chancellor to recognise the impacts on those affected, as we hit one year since the onset of this crisis, with little to no support for some 3million UK taxpayers, many of whom have been plunged into debt and poverty. We need parity for those who have been shut out of support through no fault of their own.”

It’s not yet confirmed when the fourth SEISS grant will be paid. The third grant was open for payment in December.

Mr Sunak said support would “align with the roadmap” that looks to end all legal restrictions from June at the earliest.

It is not clear how this lines up with the possibility of the final SEISS grant covering to the end of April.

The Chancellor told the BBC: “I want to make sure people realise that we are going to be there to support them.

“If you look at our track record, we went big, we went early and there is more to come next week.”