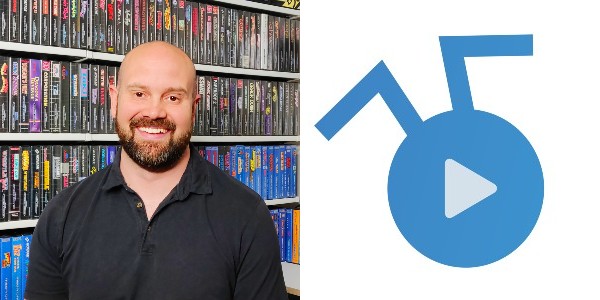 For a long time the narrative of the ‘console war’ has been very effective in getting players to pick a side. Xbox vs Playstation vs Nintendo vs PC has kept many an online debate fueled since at least the 7th console generation. But, with console hardware becoming more of a loss leader than ever, and streaming becoming ever more viable as a medium for gaming, could we finally be looking at the last generation of dedicated gaming consoles?

That is a prediction that has been thrown around before, particularly during the time that mobile gaming was taking off, but now the state of the industry and technology available is vastly different – particularly in regard to streaming. Streaming is already the dominant way in which people consume music, films and TV, with engagement only increasing in the last year. Physical media and hardware are getting closer to becoming a dedicated hobby, much like Vinyl or VHS collecting. It is only a matter of time before gaming moves en masse to the same model as other forms of media.

The main argument against this is of course latency – because gaming requires constant input and output to function, the slightest delay can potentially be game ruining. Particularly in multiplayer environments. Latency is the holy grail of cloud gaming and, whilst we are not there yet, we are very close and getting closer. Antstream Arcade is currently solving this issue by focusing on Retro gaming, which can be easily streamed over almost any available internet connection. The time it will take to ‘solve’ latency issues will almost certainly be less than the time it takes to develop a new console generation.

It is also in the game industry’s interest to make this happen. Besides eliminating the cost of developing and manufacturing consoles, it makes developing games significantly easier. It is already difficult to develop games and release them for multiple platforms and we have seen some big titles fall short of an ideal experience because of the pressure to make a game run on multiple hardware specs. Developing for a single hardware spec will drastically reduce this issue.

With Sony, Microsoft, Google, Amazon and a host of other companies investing heavily in all aspects of cloud gaming, the only thing left is mass adoption. This will obviously take a while, I expect the sheer convenience of being able to play on any device to win people over eventually, as consumers become more comfortable seeing games as a subscription service rather than as a $70 dollar purchase. cloud gaming has already allowed Antstream to disrupt the standard business model by having a huge library of over 1000 games available to play through a free ad-funded model and a subscription plan akin to Netflix or Spotify.

The games industry has overcome some of the biggest technical hurdles to deliver stunning and engaging experiences, and I believe that cloud gaming is just another one of those hurdles. In a short space of time, I see gamers who reject cloud gaming to be like the gamers who insist on exclusively physical media today, as it is only a matter of time before your experience on the cloud is indistinguishable from dedicated local hardware.

Mike Rouse recently joined Antstream from 2K’s Hangar 13, where he was head of production. He has over 20 years’ in the industry, with a career that includes key roles at Microsoft as studio director overseeing the incubation and development of Microsoft Hololens and its future tech studio, and at Sony as dev director creating the PSN Trophy system and several triple-A Titles. 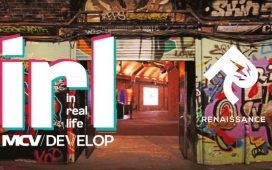 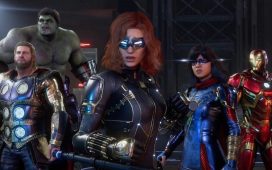 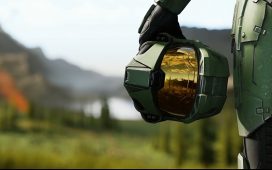 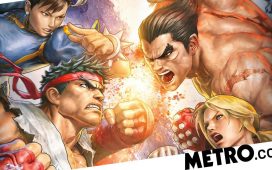