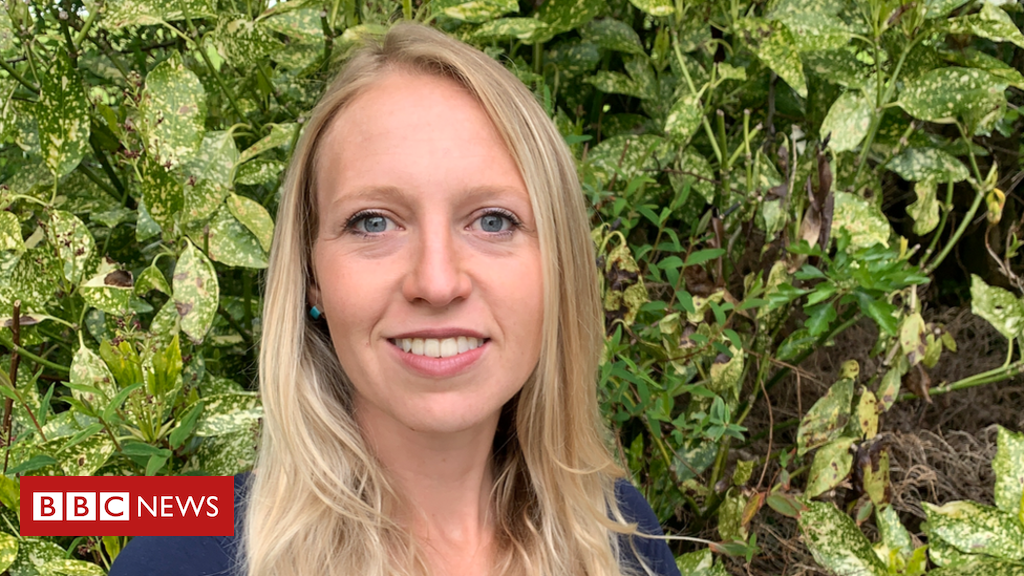 British firms say time is running out to keep their businesses afloat as coronavirus batters the economy – and that they are uncertain about how to access the financial support promised by the government on Tuesday.

“There’s been confusion about whether we’re going to be eligible for the grants available to small businesses,” said Alice Todd, co-founder of swimming holiday firm Swim Quest.

Multiple firms have told the BBC that their local authorities are “in the dark” and unable to advise them on applying for grants, or whether they even qualify for the business rates holiday offered to the hospitality industry.

“We contacted our local authorities on behalf of our tenants [pub landlords], and they don’t know. They’ve had no instructions and told us to call them back next week,” said Jonathan Neame, chief executive of Shepherd Neame, Britain’s oldest brewery, which owns about 330 pubs and hotels in the southeast of England.

“There isn’t the time, businesses are closing now,” he added.

A Government spokesperson said: “We have set out a substantial package of measures for businesses in response to the Covid-19 outbreak and are determined to do whatever it takes to give them the support they need.

“Councils have now received detailed guidance on how to implement measures including a 12-month business rates holiday for all retail, hospitality and leisure businesses in England.

“We are working at pace to finalise guidance for local authorities on the small businesses grant funding schemes and expect this to be published, and for the loans to come on stream, early next week.”

On Tuesday, UK chancellor Rishi Sunak revealed a £350bn stimulus package for UK firms to battle the impact of coronavirus, including £330bn of business loan guarantees. It also included aid to cover a business rates holiday and grants for retailers and pubs.

But Mark Holroyd, operations manager at residential school trips provider Aylmerton Outdoor Education Centre in Norfolk, said the government needed to make it much clearer to businesses how much they could immediately claim and how quickly they could get the funds.

“We have to know very quickly. If we don’t find out in the next two weeks, we’re going to have to make decisions quickly.”

The Confederation of British Industry (CBI) business body has also warned that haste is needed, because the pace of change “is too fast to play catch up”.

Director general Carolyn Fairbairn said: “It is clear this situation will not stand still, so nor can the economic support.”

The Institute for Fiscal Studies (IFS) meanwhile is warning that the support offered by the government might not be able to save jobs in the retail, leisure and hospitality industry.

IFS director Paul Johnson said: “It will remain as expensive to pay people and if demand is down then jobs are likely to go.

“Supporting employment might require a targeted package which included targeted cuts to employer national insurance contributions, a delay in increases to the National Living Wage, and increased support for individuals through Universal Credit.”

Mr Neame told BBC Radio 4’s Today programme that businesses like his will have to make redundancies very soon if they cannot secure financing.

“We desperately want to hang onto our people,” he said. “But if you get a demand shock like we’ve had in the last couple of days, then the only place that most businesses can look is to lay off staff.”

Swim Quest says it is currently unable to pay staff salaries because the firm is not sure if it has enough cash reserves going forward, after all of its bookings for March and April was cancelled.

“We can survive just about for the next two to three months. After that, it’s going to be extremely worrying and we’re going to struggle to pay our overheads,” said Ms Todd.

Aylmerton Outdoor Education Centre has a £30,000 wage bill to pay each month, which is just under half of its total costs, and it is worried that it won’t keep going for long now that schools will shut and trips are bound to be cancelled.

The CBI is urging for decisions to be made on helping companies with wages.

Ms Fairburn said: “An immediate mechanism is needed to top up wages for firms with no choice but to reduce hours for lower paid staff, so they can keep them employed and get through to the other side.”

Mr Neame feels the best way to quickly inject cash into businesses would be to cut taxes – a view that is echoed by the CBI.

“All tax that is due should be cancelled. Most businesses will have built up reserves to pay for the quarterly VAT bill and the business rates bill, therefore the cash is in the business, and if that liability is cancelled, that is cash that they can live off for the next period,” he said.

Ms Todd of Swim Quest agrees. Swim Quest has no premises in the UK and employs a lot of staff remotely.

Ordinarily, the VAT bill would not be an issue, but because of cancellations, it places an extra stress on the holiday firm, which does not qualify for the business rates holiday.

“[Cutting taxes across the board] would be a fairer way to spread help amongst all businesses, rather than just businesses that pay business rates,” she said.

READ  Man United up to fifth with 2-0 win at Burnley
Share on FacebookShare on TwitterShare on PinterestShare on Reddit
newsgrooveMarch 19, 2020