Coronavirus: Sam Smith says they ‘definitely’ contracted virus, but was not tested 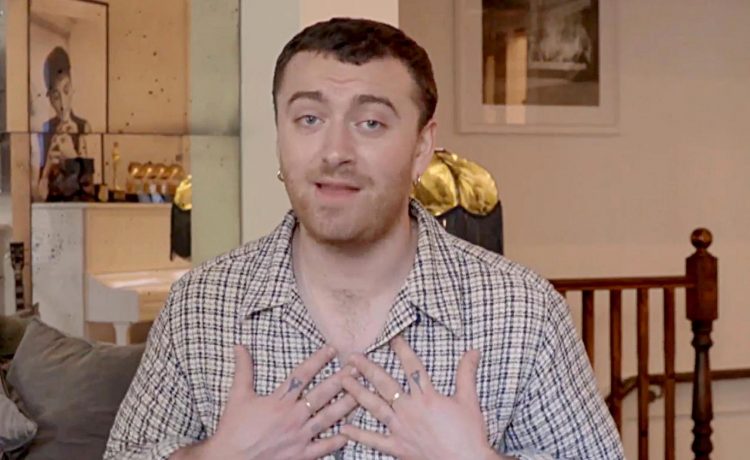 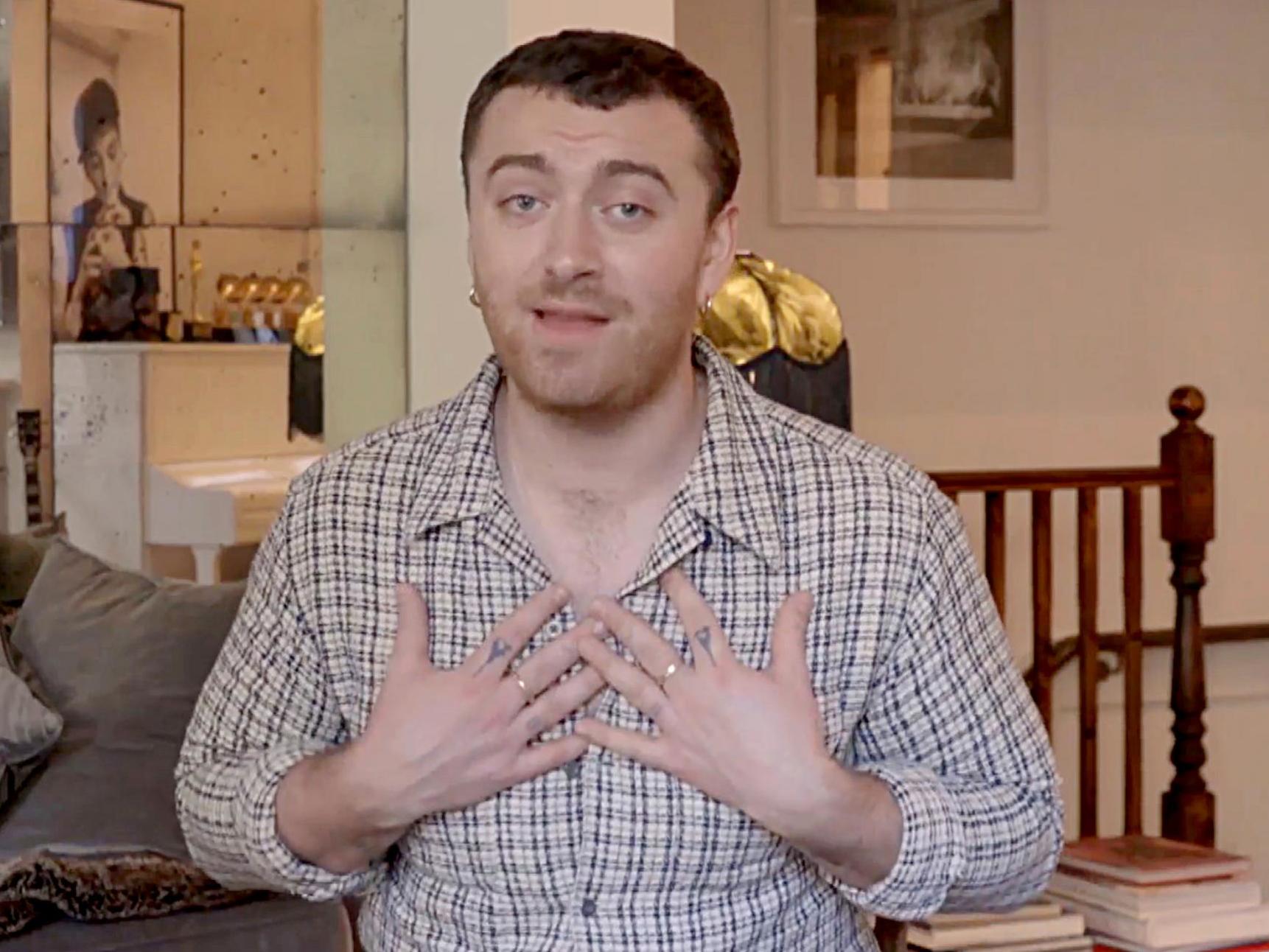 Sam Smith has claimed that they “100 per cent” contracted coronavirus, but was not tested while suffering symptoms.

Speaking to Zane Lowe for Apple Music, Smith revealed that they had self-isolated after suspecting they had been infected with Covid-19, and has since made a full recovery.

“I didn’t get tested but I know I had it,” they said. ”100 per cent had it. Everything I’ve read completely pointed to that. So yeah, I think I definitely had it.”

“As everyone was kind of really on lockdown, that’s when I got over it, luckily,” Smith continued.

After Smith fell ill, their sister also exhibited symptoms, prompting their whole family to undertake a three-week period of isolation.

The “Writing’s on the Wall” singer recently announced that they were changing the title of their forthcoming album, which had been called “To Die For”. There were fears that Smith’s album title could seem insensitive amid the ongoing pandemic, which has already claimed over 160,000 lives worldwide.

They also went viral after posting photos of their self-proclaimed “meltdown”, prompting many fans to share their support for the singer in their time of crisis.

You can keep up to date with the latest coronavirus developments here.

READ  Dressed in a Conservative Blouse, Mariah Carey Belts Out “Hero” to Serenade Front-Line Workers
Share on FacebookShare on TwitterShare on PinterestShare on Reddit
newsgrooveApril 20, 2020