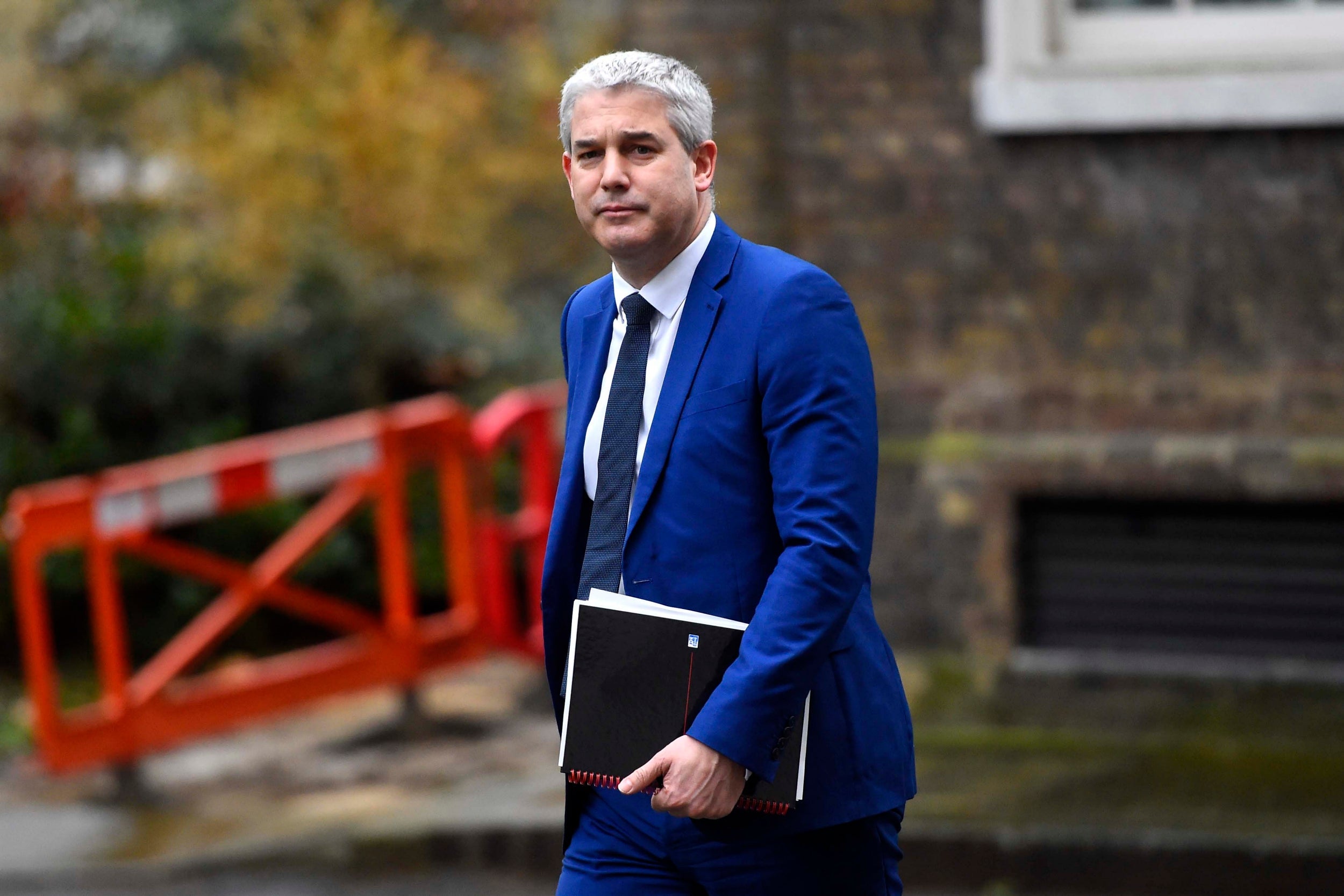 The response to the coronavirus pandemic has shown the “undeniable” strength of the union, the Chief Secretary to the Treasury has said.

Since the beginning of the outbreak, the Scottish Government has been given billions in support from the UK Government in Barnett consequentials, based on spending in other parts of Britain.

Scotland has also benefited from the Job Retention Scheme, which allowed firms to furlough 930,000 staff members with 80 per cent of their wages being covered by Whitehall.

According to Steve Barclay, the support given to Scotland would not be possible without the union.

Writing in the Scottish Mail on Sunday, Mr Barclay said: “If we hadn’t been able to draw upon the financial backing of the entire UK economy, it doesn’t bear thinking about what would have happened to the people behind these businesses.

He added: “While, as with families, we might disagree at times, what we have achieved since March – protecting jobs and saving businesses – makes the strength of the union undeniable.”

He continued: “Instead of making arguments about powers and process, my colleagues and I are focused on delivery.”

Mr Barclay has been among a raft of UK ministers to visit north of the border in recent months, including the Prime Minister and Chancellor, as the UK Government looks to cement the benefits of the union in the eyes of a Scottish electorate appearing to be shifting towards separation.

Recent polls have put support for independence as high as 55 per cent this month, with voters in June and July returning 54% support for leaving the UK.

During a visit to Edinburgh in July, the Chief Secretary to the Treasury said that a further £1.9 billion in funding had been given to the Scottish Government to see out the year and fund initiatives to tackle the effects of Covid-19, in lieu of granting more fiscal flexibility for Scotland.

However, Scotland’s Finance Secretary Kate Forbes and other Scottish ministers have repeatedly pushed for the flexibility to borrow more and to be able to move capital underspend over to day-to-day revenue spending.

Westminster has repeatedly rejected the idea. 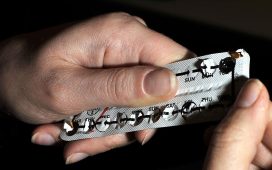