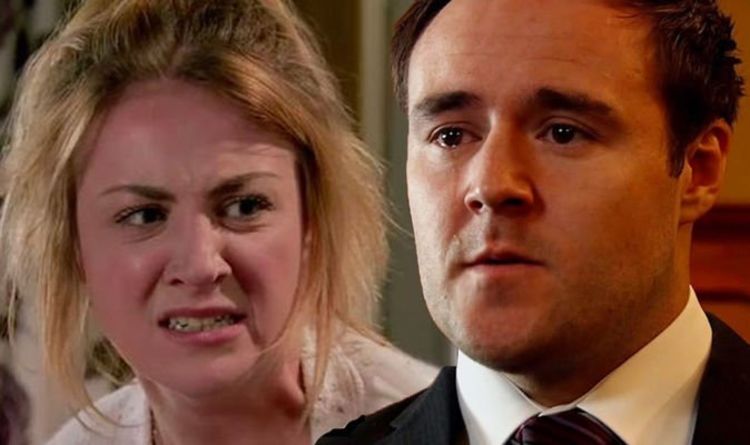 “Beyond the New Year’s Eve episode itself, we’ve got the final and really exciting chapter of the Tyrone, Fiz, Jade, Evelyn, Hope story which is really exciting,” the soap boss explained.

Tyrone’s grandmother Evelyn Plummer (Maureen Lipman) has been on to Jade since the moment she set foot in the Dobbs household.

Will the battle-axe be left heartbroken if her grandson, who she only met last year, is brutality murdered due to the sinsiter nanny’s hunch for revenge?

READ  The Week In Geek Quiz: The Batman, Doctor Who, Last Of Us 2
Share on FacebookShare on TwitterShare on PinterestShare on Reddit
newsgrooveDecember 29, 2019