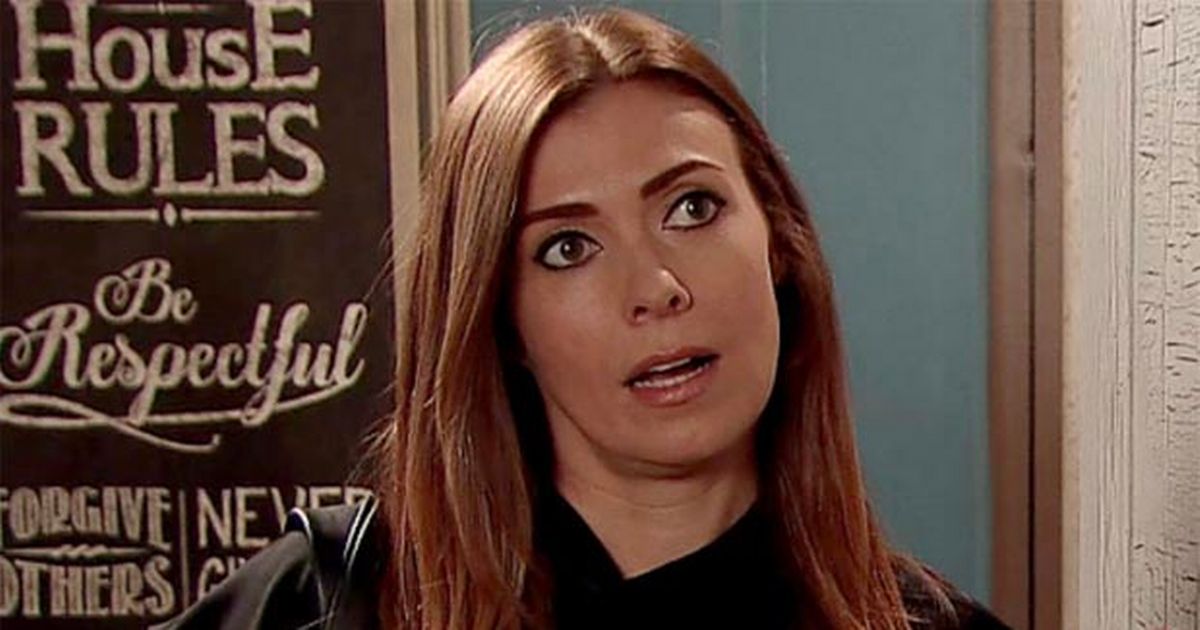 Coronation Street‘s Michelle Connor (Kym Marsh) stole the show tonight as she rocked a brand new look as she headed off to her new job.

Showing off her long legs in the tiny ensemble, Michelle sent viewers into a frenzy as she ditched her usual all-black outfits.

Fans rushed to social media to comment on Michelle’s dramatic new look, as one posted: “Michelle is not wearing black.”

Another added: “Michelle always manages to look utterly fabulous. Come to think of it, so does Maria, Carla, Jenny and Kate. The Connor women are all goddesses.”

Meanwhile, Michelle is set for a huge shock when she will discover her fiancé Robert Preston (Tristan Gemmill) has been cheating on her.

Robert slept with Vicky Jefferies when he and Michelle were on a break, and she has discovered she is pregnant with his child.

He has been trying to keep both women sweet, but it won’t be long before the truth comes out.

Both Michelle and Robert have been confirmed to leave the soap later this year.

Kym, who has played Michelle since 2006, said she wanted to explore new roles, with the door left open for the character’s return.

Corrie continues on Monday at 7.30pm on ITV. 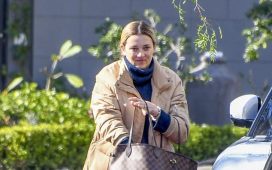