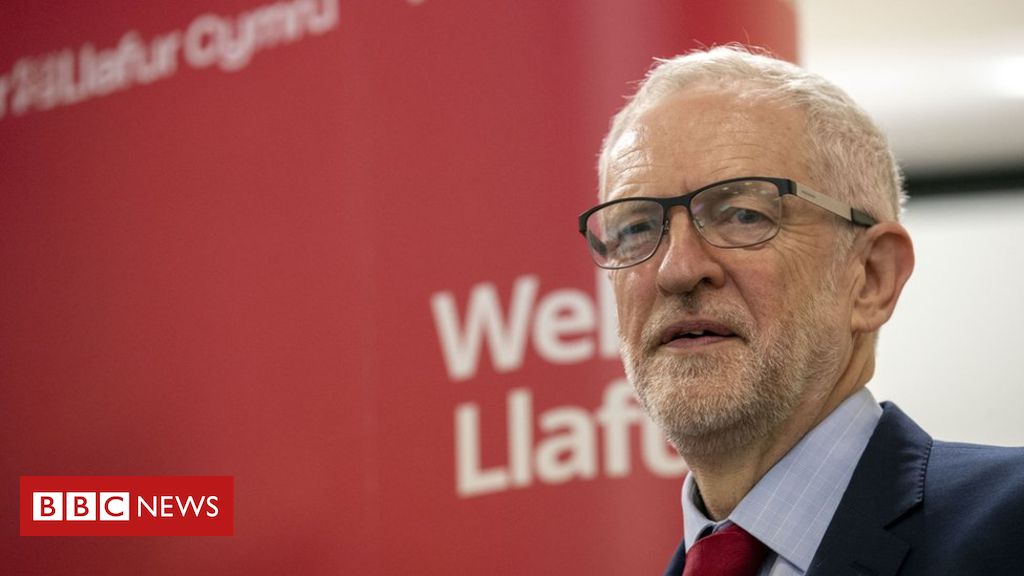 Jeremy Corbyn has been criticised over Labour’s handling of anti-Semitism allegations by the national secretary of the Jewish Labour Movement.

The organisation has also voted to pass a motion of no confidence in the Labour leader over the matter.

Earlier, shadow attorney general Baroness Chakrabarti called on the group not to “personalise the issue”.

Labour says it takes all complaints of anti-Semitism “extremely seriously” and is committed to “rooting it out”.

It comes after the Sunday Times reported that it had seen internal documents which showed the party had failed to take disciplinary action in hundreds of cases.

The newspaper reported that the documents, which have not been seen by the BBC, showed the party’s system for dealing with complaints had been beset by delays, inaction and interference from the leader’s office.

Labour defended its handling of complaints, saying the figures used in the report were not accurate and had been “selectively leaked from emails to misrepresent their overall contents”.

“The Labour Party takes all complaints of anti-Semitism extremely seriously and we are committed to rooting it out of our party,” a spokesperson said.

“All complaints about anti-Semitism are fully investigated in line with our rules and procedures”.

Labour peer Baroness Chakrabarti, who led an inquiry into anti-Semitism within Labour in 2016, called on the Jewish Labour Movement not to “personalise the issue and make it about Jeremy Corbyn”.

Speaking on Sky News’s Ridge programme, she said the issue of anti-Semitism within the party “goes way back”, whilst Mr Corbyn was “one person and he won’t be leader forever”.

“We have to make this non-factional, non-personal and work together,” she added.

Her review, which concluded in June 2016, found the party was not overrun by anti-Semitism or other forms of racism but there is an “occasionally toxic atmosphere”.

Marie van der Zyl, president of the Board of Deputies of British Jews, said the Sunday Times report showed that attempts to deal with anti-Semitism had been “treated with utter contempt”.

“Rather than own up to the problem, the Labour leadership has put its efforts into a cover-up operation. Any claims to a politically independent system can now be seen as a total sham”, she said.

“Labour must now urgently open up its processes to scrutiny by the Jewish community”.

READ  Universal Credit bosses ‘treat benefits mums like dirt’ by ignoring their pleas to fix the system
Share on FacebookShare on TwitterShare on PinterestShare on Reddit
newsgrooveApril 7, 2019