JEREMY Corbyn has claimed he’s found “451 pages of evidence” that the NHS is up for sale under Boris Johnson – but the documents are nearly three years old and barely mention the health service.

The leftie boss tried to distract from his huge anti-Semitism row this morning with hundreds of pages of notes of meetings about trade deals.

He promised a big reveal of secrets ahead of a press conference today, where he branded hundreds of pages of supposed state secrets.

But he was immediately ridiculued when it was revealed that nothing of substance was in them.

Despite claiming the PM will put the NHS on the table in a trade deal, none of the meetings between UK and US officials have taken place under the current PM.

His stunt claimed to reveal secret details of the UK government’s talks with the US about the NHS.

But searching through them only reveals four mentions of the health service.

Mr Corbyn’s big announcement was overshadowed by last night’s car crash interview over anti-Semitism, where he refused several times to apologise for the hurt done to the Jewish community.

This morning Barry Gardiner, Mr Corbyn’s Shadow Trade Secretary, snapped at a journalist for daring to ask a question about the row.

He angrily replied: “Is that just an opportune moment to get a dig in about something else?

“We are here today to talk about a trade deal.”

Britain would be ‘outgunned’ by Russia if the two went to war, report warns

JEZ NOT UP TO IT

Boris Johnson has repeatedly insisted that the NHS will never be up for sale – even promising it in his election manifesto last weekend.

He even tweeted this morning: “Our NHS will not be on the table for any trade negotiations.”

Read the documents in full here.

Our NHS will not be on the table for any trade negotiations.

Barry Gardiner blows up at reporter for asking about anti-Semitism

BULLYING Barry Gardiner unleashed a furious attack on journalists today after being asked a question about anti-Semitism.

The Shadow Secretary launched a furious tirade after being pushed on the issue, and tried to tell hacks what they should be asking.

A reporter from ITN tried to ask Mr Corbyn about tackling hatred in the party after his embarassing car-crash interview last night.

ITV’s Libby Wiener said: “Jeremy Corby you say you’re on the side of the people, does that includ Jewish people, and do you want to take this opportuntiy to apologise for anti-Semitic incidents that have happened in the party on your watch?”

Lashing out at the question, Mr Gardiner responded:“Do you have a question about the issue we are actually discussing or was that an opportune moment to get in a dig about something else?

“We’re here today to discuss the NHS and the trade deal and I thought as a journalist attending this event you might have a question about this issue because I’m sure you’ll agree that is something of real importance to the British public.” 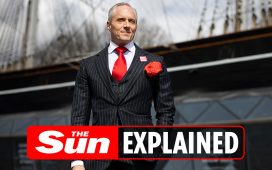 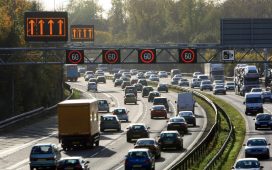 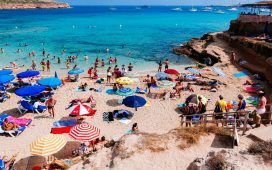 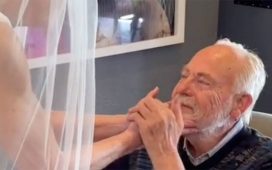 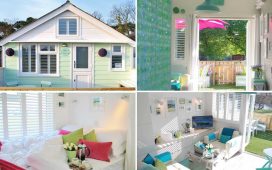