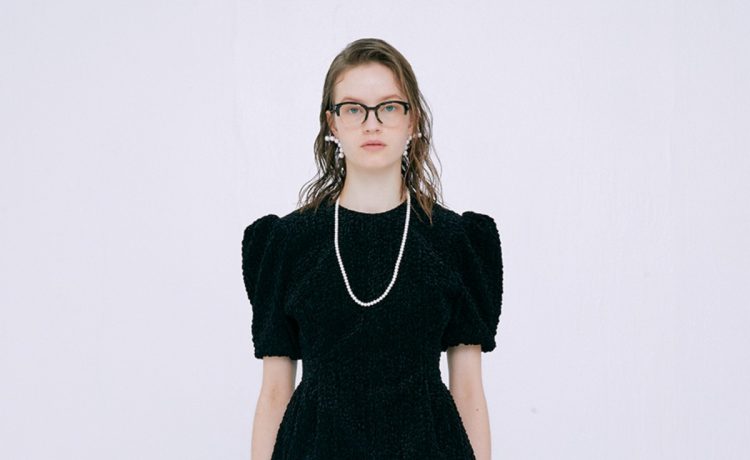 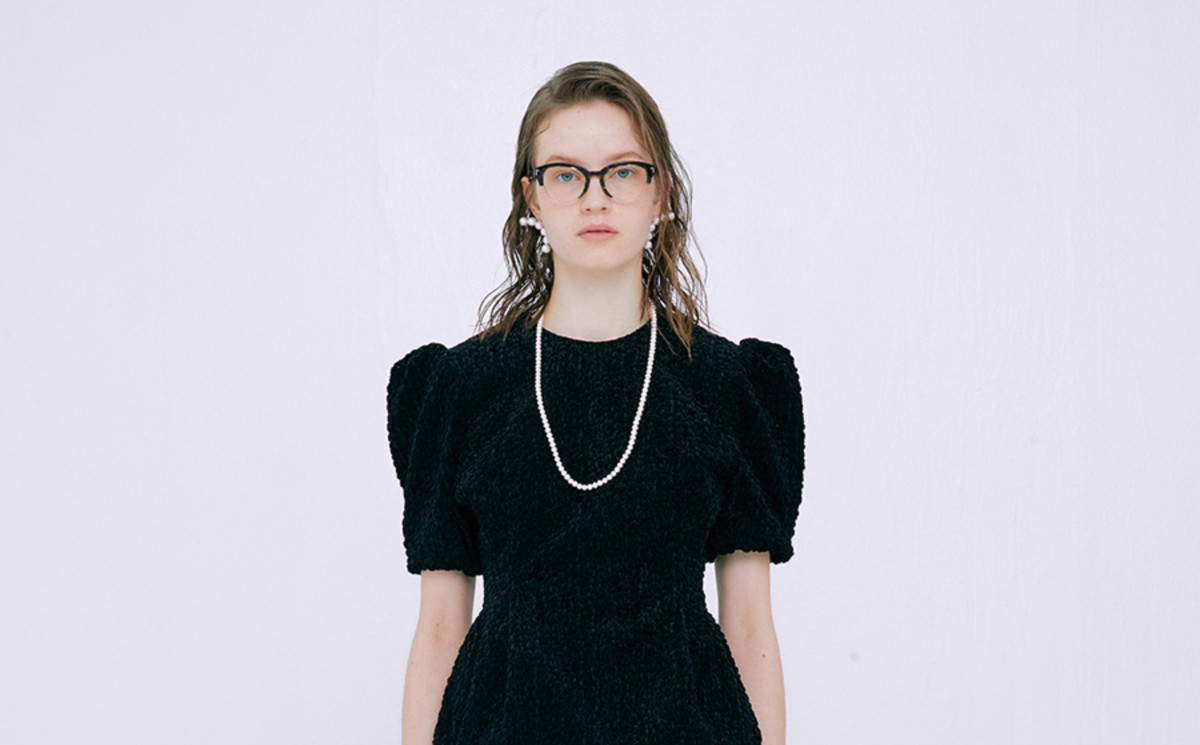 Wnderkamer was inspired by Carolyn Basette-Kennedy, the wife of John F. Kennedy Jr. and public for Calvin Klein. Basette-Kennedy was known for her minimalist ‘90s era style, which was the defining aspect of this collection from pleated a-line skirts to sheath dresses that were ready for the office. Spike Jonze’s short film, titled I’m Here, acts as a crucial setting this season, focusing on a scene in which character Francesca distributing flyers embolden with the word ‘I Am Here,’ down a solitary street. In the same breadth, Wnderkammer’s latest collection imagines the world if Carolyn Bessette-Kennedy were still here, reinterpreting her style for the modern woman. Muted tones and minimal silhouettes are seen throughout this season, with a focus on structured shoulders and clean lines.

Jarret’s theme was narcissistic desire. The collection told the story of the innate struggle between one’s relationship with others and the outside world and with their “Quarencia”, a Spanish concept referring to space where one draws their strength from and feels fully at home. This season is characterized by graphic outerwear and suiting styles in contrasting fabrics, with a focus on tailoring and classic silhouettes.

Ul:kin’s collection was focused on the theme of slaughter, and while that might sound graphic, the main concept was actually sustainability. Ul: kin aimed to point to how the use of natural resources will eventually create deadly consequences for the man race. The collection was a blend of eclecticism from leopard print toggle coats to athleisure leggings and faux leather pants. Graphic outerwear and suiting styles in contrasting fabrics became the defining aspects of this collection. Contrasting paneling and deconstructed silhouettes were seen throughout the collection. 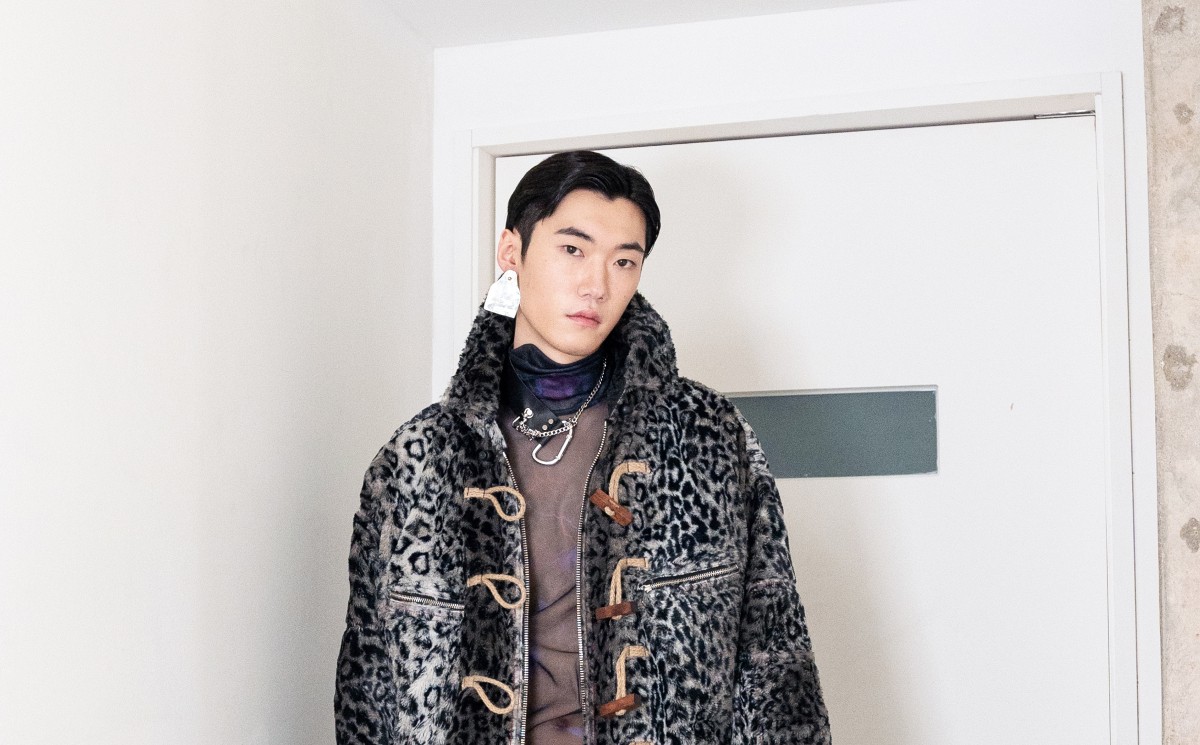 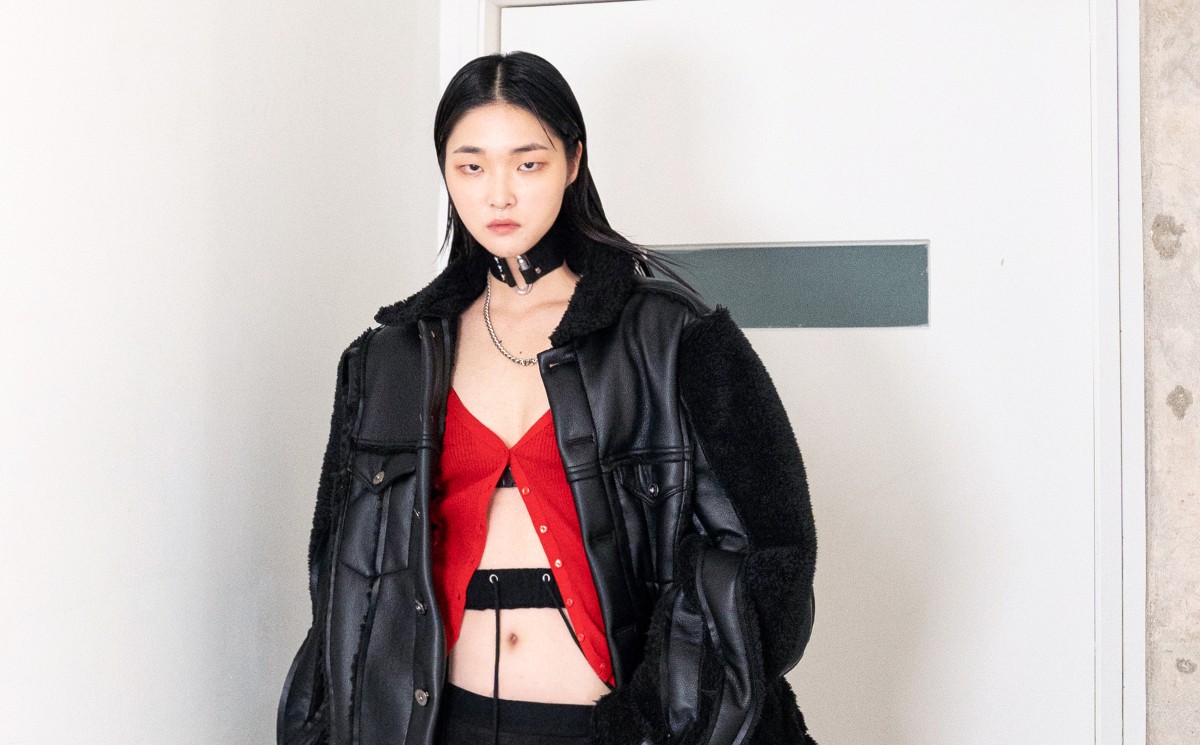 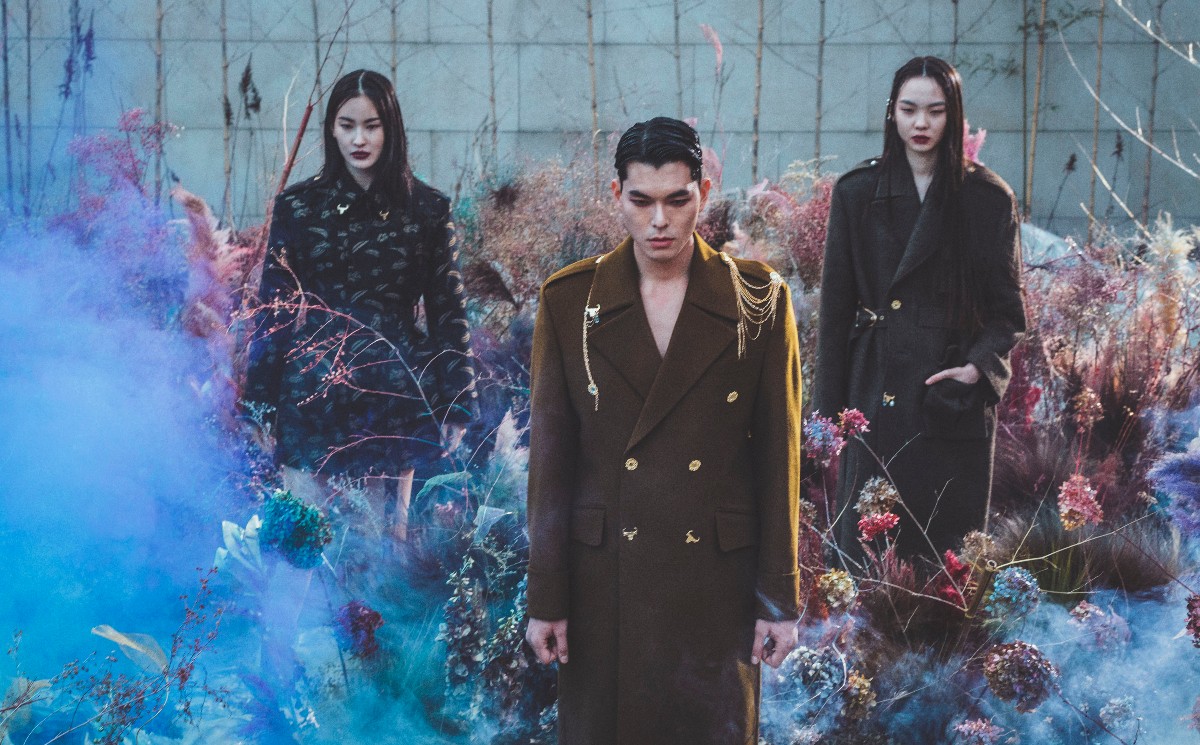 READ  The 7 best Scandi crime series to binge-watch on Netflix
Share on FacebookShare on TwitterShare on PinterestShare on Reddit
newsgrooveFebruary 17, 2021