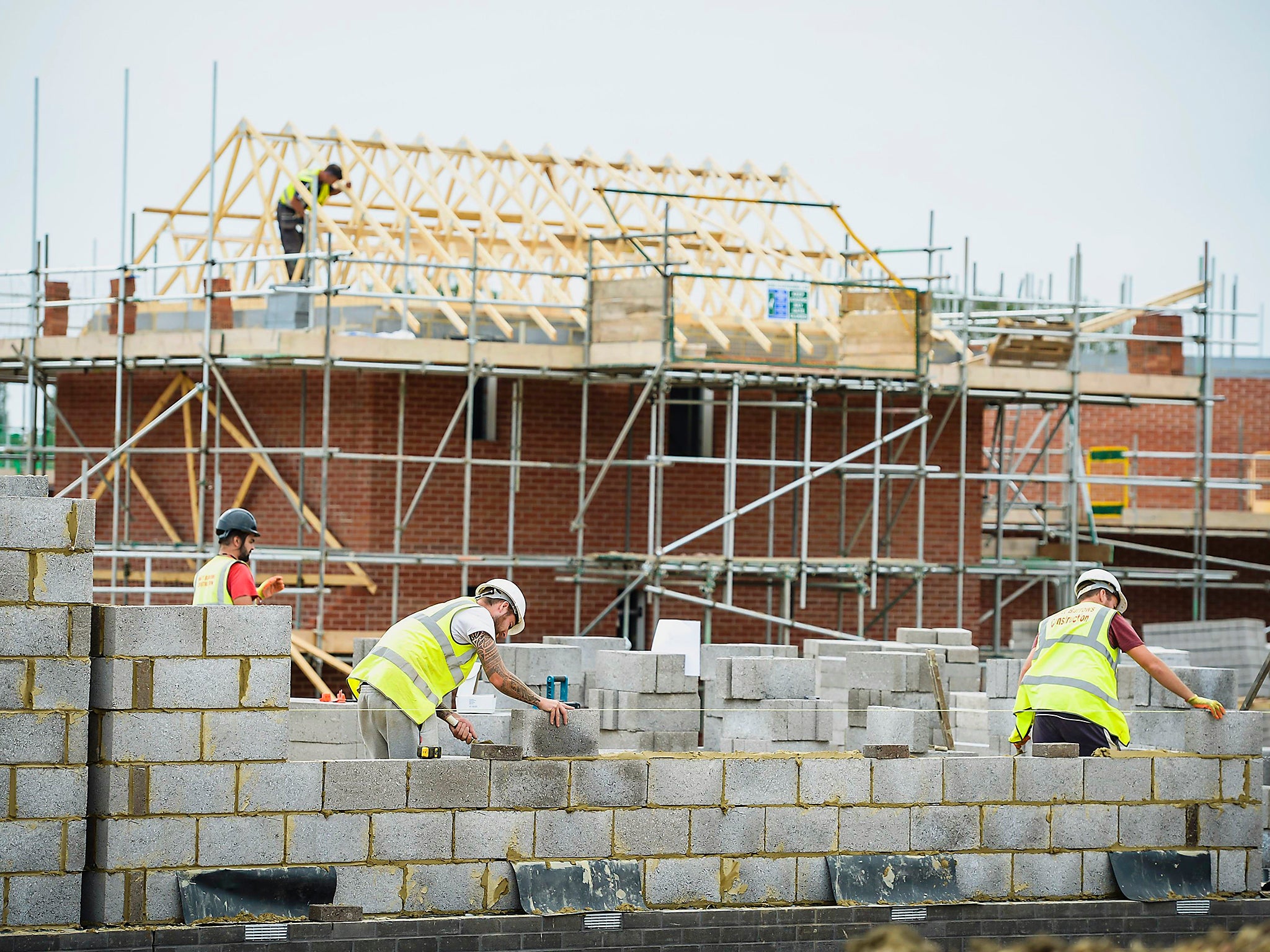 More companies went under in England and Wales between April and June than in any other quarter in the last five years, according to the latest official data.

The Insolvency Service recorded 4,321 corporate insolvencies in the second quarter, stripping out “bulk” insolvencies that have resulted from a new tax rule. That was the highest number since the first three months of 2014.

Between the end of the last recession in 2009 and the three months following the 2016 EU referendum, quarterly company insolvencies declined steadily to well under 4,000, but in late 2016 they shot up again to over 5,500. Since then, they have averaged 4,330 per quarter.

The Federation of Small Businesses, called the latest figures “hugely concerning”, saying they highlight the strain small businesses are under due to rising employment costs, business rates and uncertainty over Brexit.

“There’s a real danger that a chaotic, sudden no-deal exit on 31 October will cause insolvencies to spiral further, meaning a significant hit to UK economic growth,” the FSB added.

No-deal Brexit is something smaller firms are “simply not prepared” for, it noted, chiming with analysis by another business lobby group, the CBI. Many smaller firms cannot afford to divert human and financial resources to no-deal planning, the CBI said on Monday. But it also warned that, overall, bigger UK companies are not ready for such an outcome either.

The risk that Britain will crash out of the EU has risen since the Conservative Party elected Boris Johnson as prime minister last week.

Mr Johnson has stuck to his long-standing message that Britain will leave on 31 October “do or die”, reiterating it again on Tuesday. At the same time, chances of a new withdrawal agreement appear increasingly slim as the EU insists the existing deal cannot be renegotiated.

Pointing to a similar trend, recent data from the Bank of England revealed that defaults on credit card debt rose in the second quarter at the fastest pace in two years.