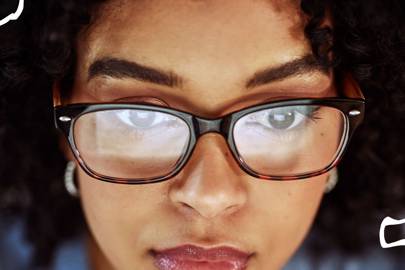 It’s been a very long 18 months since the Covid pandemic first hit. And one of the biggest changes many of us have had to endure is WFH (that’s working from home) rather than going into the office. As life begins to reach some level of ‘new normal’ however, we may find ourselves replacing the daily bed-to-sofa two minute commute with a much longer, tiresome one once more.

With rules relaxing, many companies are asking employees to return to the office for several days a week, if not the full five. But this inevitably means the return of the daily grind and with that, the daily commute on tubes, buses, trains, or in cars.

And while your main concern may be missing out on that extra hour of sleep in the morning, you may also want to spare a thought for your poor skin, which will likely be going through a state of shock as it is exposed to levels of pollution it’s long forgotten.

If you’re heading back to the office after working from home, you’ve probably got commuter burnout – here’s how to tackle it

In fact, stats from The Department of Health suggest that pollution concentration is as much as 20% greater during the working week, compared with at the weekend, making it a riskier time to travel for your complexion.

So why should you be so concerned? “There are several mechanisms by which air pollution can affect the skin,” explains Consultant Dermatologist at sk:n, Jinah Yoo. “Ozone, which is one of the major air pollutants, generates free radicals (a toxic by-product of oxidation) which leads to a reduction in the antioxidants in our skin, as well as disrupting collagen production and destroying the skin’s barrier. As a result, it promotes skin ageing.”

According to Yoo, this ageing can manifest through wrinkles, brown spots, uneven skin tone, dehydration, and a loss of elasticity in your skin. Eeek. But that’s not all:

“Air pollutants also cause skin inflammation and increased pigment production. Some are even small enough to penetrate into pores which can be trapped and cause acne-like spots.”

In short, it’s not great news if you’re heading back into the world of commuting head first, particularly if you live in a big city where we’re much more exposed in general.

While this may sound alarming, there are ways to help protect the skin and prepare it for the outside world. Yoo recommends incorporating four major steps into your routine: deep cleansing, antioxidant application, moisturiser and sunscreen.

While deep cleansing (go for the double) in the evening will remove any pollutants built up on the skin during the day, antioxidant application in the AM will help to protect the skin from further damage. Opt for Vitamin C, which is an excellent antioxidant that combats free radical damage caused by pollution in the air.

A high SPF on the face — while recommended every day come rain or shine — is even more essential for commuter lifestyles, as it protects skin from UV damage and environmental aggressors, while a good moisturiser at night will protect the skin’s moisture barrier for extra support. 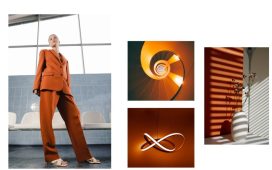 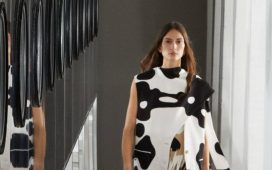 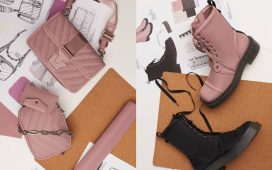 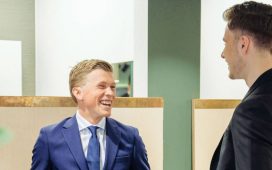