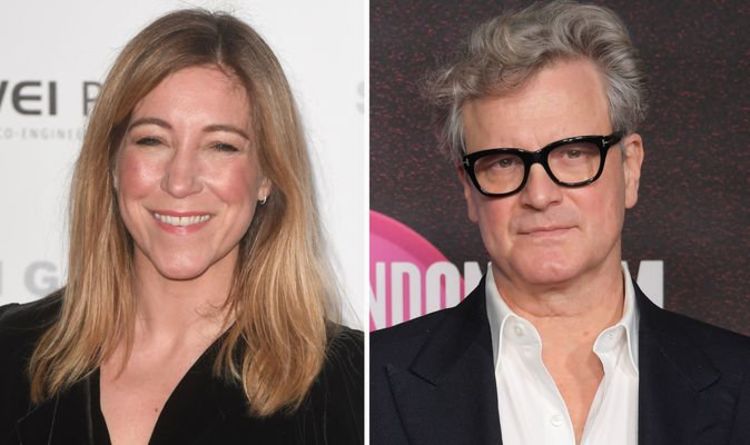 Colin Firth, 60, was photographed with BBC News presenter Joanna Gosling, 49, earlier this week, and obtained by various outlets. The pair were seen enjoying a walk in a West London park, in scenes which could be straight of a movie.

The casually-dressed pair were snapped in outdoor clothing and wellington boots as they strolled through the park in the capital city.

The pair seemed very at ease with each other on their winter walk, happily chatting away to each other in the sunshine, almost a year after Colin split from his wife.

READ  Is this the truth behind Jesy Nelson’s changing face?
Share on FacebookShare on TwitterShare on PinterestShare on Reddit
newsgrooveNovember 22, 2020