Coleman says he is enjoying Ancelotti's tactical tweaks at Everton 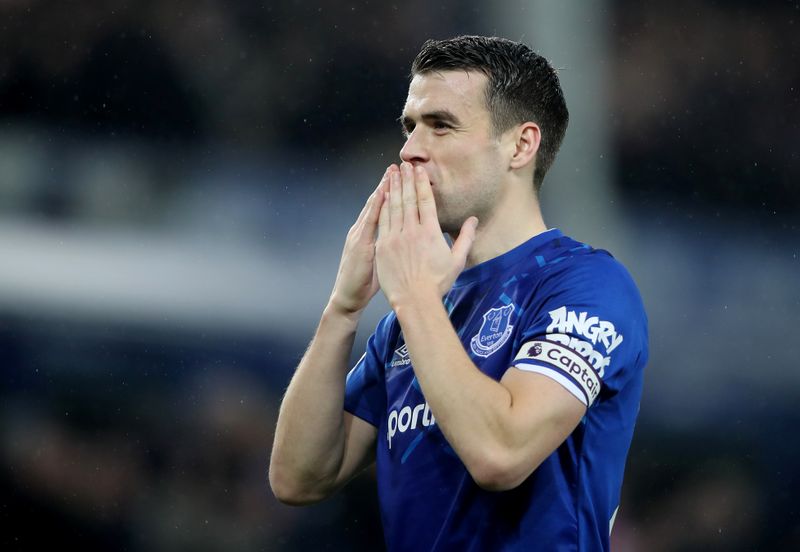 (Reuters) – Everton defender Seamus Coleman said the club’s players were learning from one of the best in manager Carlo Ancelotti, who tweaked their defensive formation in Thursday’s 1-0 Premier League victory over Burnley.

Italian Ancelotti, a Champions League winner with AC Milan and Real Madrid, replaced the sacked Marco Silva last Saturday and changed Everton’s formation from a 4-4-2 under interim manager Duncan Ferguson to a fluid 3-5-2.

He enjoyed a winning start thanks to an 80th-minute Dominic Calvert-Lewin header at Goodison Park while the team produced a number of chances going forward, with 21 shots on goal.

“It was something the manager worked on during the week — when we have the ball to drop into a back three. I was happy to do it, we did it for a few days in training and I enjoyed it,” Coleman told the Everton website.

“He’s a manager who, when he speaks, you listen. When he walks into a room, you perk up. He’s made a few tweaks and I think our performance…deserved three points.

“A manager with his track record…as a club we should be proud, we should embrace it as players, soak it all up and learn from the best. Hopefully this can kick us on.”

It was a second successive clean sheet for Everton and the club are unbeaten in four league matches to sit 13th with 22 points, having dropped to the relegation zone before Silva’s dismissal earlier this month.

“I think momentum’s been building from the few games Duncan had, so we’ll rest up, get ready to go again…hopefully it’ll be another three points and we can keep climbing that table.”

READ  FTSE 100 plunges again as Trump fails to reassure investors - business live
Disclaimer: Fusion Media would like to remind you that the data contained in this website is not necessarily real-time nor accurate. All CFDs (stocks, indexes, futures) and Forex prices are not provided by exchanges but rather by market makers, and so prices may not be accurate and may differ from the actual market price, meaning prices are indicative and not appropriate for trading purposes. Therefore Fusion Media doesn`t bear any responsibility for any trading losses you might incur as a result of using this data. 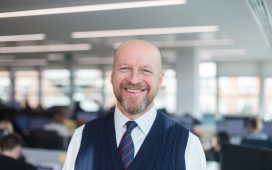 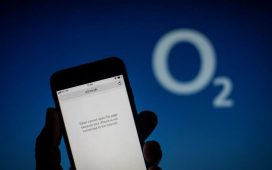 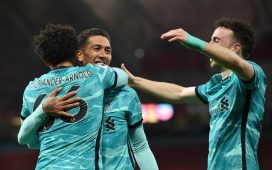