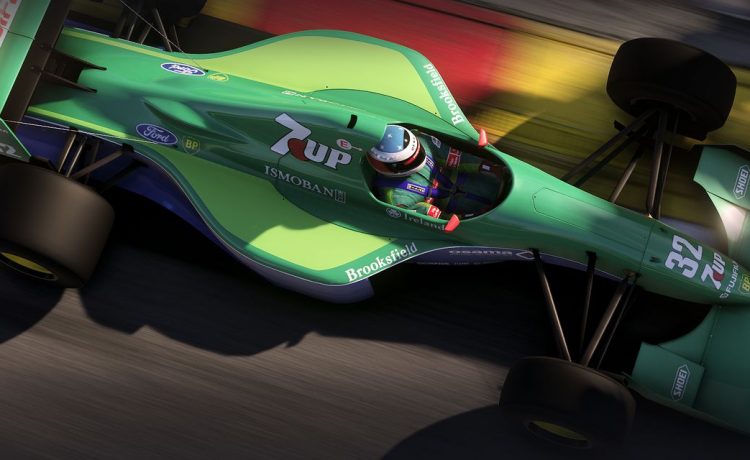 
Most videogame stocks are fully priced based on the increased sales triggered by millions of gamers in coronavirus lockdown.

But
Codemasters Group
(ticker: CDM.UK), which specializes in car-racing games, could still be undervalued. A recent deal to snap up a five-year franchise-making FIA World Rally Championship has yet to be priced in. Codemasters already owns F1, the successful Formula One racing championship game, giving it the top global motosports intellectual property, and it has a strong pipeline of future games.

Codemasters in November bought Slightly Mad Studios for $30 million, adding the Fast & Furious franchise to its stable. The company has the option to make games on the back of films.

Later in 2020,
Microsoft
(MSFT) is due to bring out its new console, the Xbox X,
Sony
(SNE), the PlayStation 5, and Codemasters has racing games ready to launch. The videogame industry is a cyclical business with its strongest sales tied to new console launches.

Shares in Codemasters have steadily increased following a tumble after their stock market debut at 265 pence ($3.25) in June 2018. By October of that year, the stock plummeted to 140 pence but has since climbed to 341 pence.

Sean Thapar, an analyst at broker Berenberg, thinks it has further to go, rising 17.3% to 400 pence. He has a Buy rating, and wrote in a June note that the multi-year licence deal with the FIA World Rally Championship demonstrates “why we view it as a solid but underappreciated videogames company. There is a clear pathway to significant returns over the next year.”

Ken Rumph, an analyst at Jefferies also marked the stock a Buy with a 440 pence price target.

Codemasters employs 770 people across three locations in the U.K., and one in Kuala Lumpur, Malaysia, and has a market value of £516 million ($637 million). It fetches 21.5 times this year’s expected earnings and is valued at a 20% premium to its peers.

Computer games firms have been migrating to a model that enables customers to download interactive games. Customers can then enhance these games online by buying car upgrades and new tires that are a valuable revenue stream.

Frank Sagnier, CEO of Codemasters, tells Barron’s that just 63% of the company’s games are digital, compared with 85% for rivals, which means it has room to innovate. “This is an exciting time for the gaming sector,” he says. “It is bigger than the movies and music industry, and analysts say that computer games sales are set to double within 10 years.

“I am confident in our growth prospect, supported by a strong pipeline of game releases and investment in the sector.”

The lockdown has seen a surge in players stuck at home, which has caused shares in firms such as rival
Frontier Developments
(FDEV.UK) to soar—though Frontier looks fully priced.

But Rumph of Jefferies thinks new, returning or more engaged players should drive a 5% increase in post-Covid 2021 sales across the industry. New console games “are the key physical holdout,” he says, adding that major game launches and new consoles will be a better gauge of how much digitalization has advanced, he says.

Winning the World Rally Championship license proves Codemasters is fast becoming the go-to developer for racing content, and the game could provide at least an additional 14% to 2024 Ebitda estimates, Thapar says. 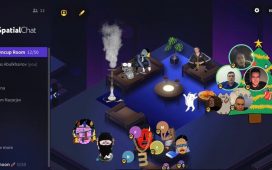