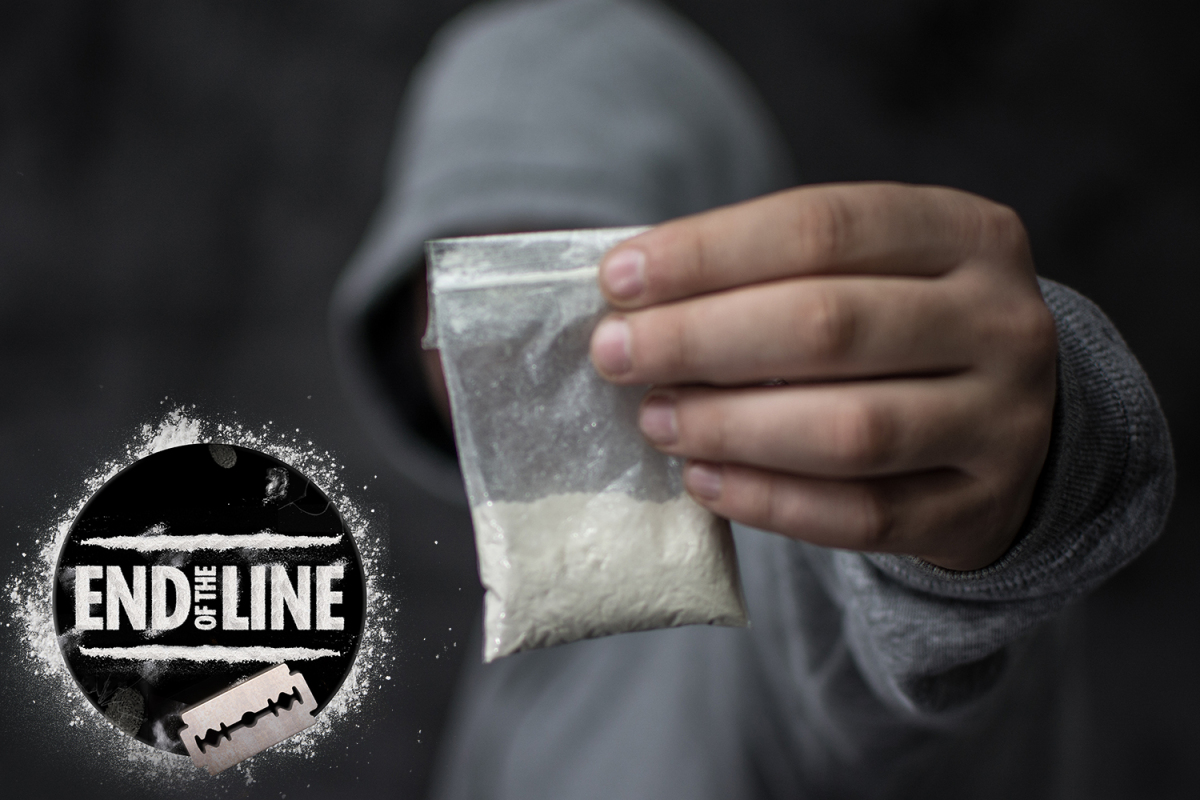 THE number of people admitted with drug poisoning to hospitals in England has risen for a third year in a row, new NHS figures show.

It comes as experts blame a surge in cocaine and sleeping pills – particularly in young people.

Experts blame a surge in cocaine and sleeping pills – particularly in young people – for the rise in drug useCredit: Getty – Contributor

Experts warn the rise, especially among young people, is down to “cheap cocaine”.

Earlier this year, The Sun launched the End Of The Line campaign, to highlight the devastating effects of the drug, as usage reaches epidemic levels in the UK.

Prof Ian Hamilton, a senior lecturer in addiction and mental health at the University of York, told The Sun Online: “It is concerning that there has been another increase in young people presenting to treatment with problems relating to cocaine.

There was a tripling of young people who had problems with benzodiazepines, this reflects how cheap and easy these drugs are to obtain for young people

“This means those young people who do get into these shrinking services have much more serious problems as shown by the rise in young people reporting mental health problems – from 27 per cent to 32 per cent.

“Compared to 2016 there was a tripling of young people who had problems with benzodiazepines, this reflects how cheap and easy these drugs are to obtain for young people, often costing no more than a few pence.”

Campaigners said the statistics showed that the current approach to tackling drug misuse was not working and called for the next government to treat people with “compassion and dignity” instead of punishing them.

“Trying to arrest our way out of the issue has been a monumental failure and the next government must follow the evidence, treating people with compassion and dignity, not punishment.

End Of The Line

Cocaine use is reaching epidemic levels in Britain, with the UK branded the ‘Coke capital’ of Europe.

Use has doubled in the last five years, and with young people the numbers are even worse.

A staggering one in five 16-to-24-year-olds have taken cocaine in the last year.

That’s why The Sun has launched its End Of The Line campaign, calling for more awareness around the drug.

Cocaine use can cause mental health problems such as anxiety and paranoia, while doctors have linked the rise in cheap, potent coke to an increase in suicide rates.

People from all walks of life, from builders and labourers to celebrities like Jeremy McConnell – who is backing our campaign – have fallen foul of its lure.

It’s an issue that is sweeping the UK and, unless its tackled now, means a mental health crisis is imminent.

“At the same time, there needs to be investment into drug and alcohol treatment to allow services to offer the intense, person-centred support we know works, with a particular focus on the UK’s most deprived areas.

“However we shouldn’t stop there. Other evidence-based approaches such as safer consumption rooms, drug testing facilities and heroin-assisted treatment should also be an option where needed.

Earlier this year, the Office for National Statistics (ONS) revealed there were 4,359 deaths from drug poisoning recorded in England and Wales in 2018 – the highest number since records began in 1993.

The ONS said it was also the highest annual increase since records began, rising 16 per cent (603 deaths) from 2017.

The new NHS Digital report found that more than half the poisoning by drug misuse admissions in 2018 were due to so-called “other opioids”, which includes drugs such as codeine and morphine.

END OF THE LINE

Decriminalise ALL drugs for personal use and help addicts instead, MPs say

A total of 9,486 admissions were due to other opioids, while the next highest was 2,568 for “other synthetic narcotics”, followed by 1,820 for heroin.

Mr Pollard, from Addaction, said: “There needs to be a national push on the opioid overdose reversal drug Naloxone.

“It’s a safe, effective, life-saving tool and we need to get people trained and carrying Naloxone all over the country.”