Cloud Nothings Share New Song "Nothing Without You," Plus an Accompanying Videogame – Paste – Paste Magazine 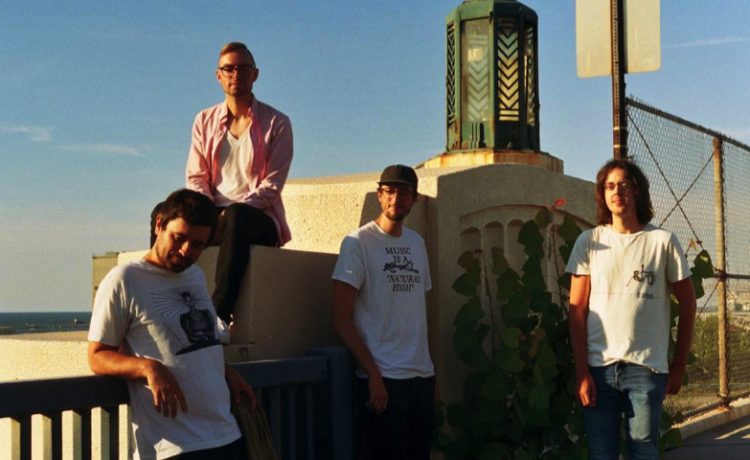 The latest preview of Cloud Nothings’ impending seventh album has arrived in the form of new single “Nothing Without You,” plus an accompanying videogame. Out Feb. 26 on Carpark Records, The Shadow I Remember is one of Paste’s most-anticipated releases of 2021.

For their new record, Dylan Baldi and company reunited with legendary alt-rock producer Steve Albini for the first time since their 2012 breakout Attack On Memory, and that’s reflected in this new single’s sound. “Nothing Without You” would’ve fit in well on that album by virtue of its serrated guitars and breakneck percussion, as well as Baldi’s vocals, which are less throat-shredding than usual, though just as hooky. And speaking of vocals, Ohmme’s Macie Stewart is prominently featured on the song’s choruses, a standout element that feels fresh.

“‘Nothing Without You’ explores both the negative and positive aspects of dependency, whether it be on a person, a place, an object, or nothing at all,” Baldi says of the band’s new song and game in a statement. “Jesse Jacobs and Vagabond Dog took that concept and filtered it through the ultimate needy creature, the Tamagotchi.”

“Put your compassion to the test by providing care and protection to this new species of virtual pet,” says Jacobs, the animator behind the game. “This fussy animal demands a quality diet, clean living environment, and righteous tunes.”

“Nothing Without You” is the third single from The Shadow I Remember after “The Spirit Of” and “Am I Something”—the creature from Cloud Nothings’ new game actually first appeared in their visualizer for the former. The fuzzy little guy is trapped in a cage, and it’s up to you to either feed, pet, medicate, electrocute or clean up after him.

Cloud Nothings will stage a Bandcamp album release livestream at The Grog Shop in Cleveland on Saturday, Feb. 27, starting at 4 p.m. ET. You can get tickets for $10 here.

Watch the “Nothing Without You” video below (or play the game right here), and hear Cloud Nothings perform songs from their debut album Turning On during their 2010 Daytrotter session further down.