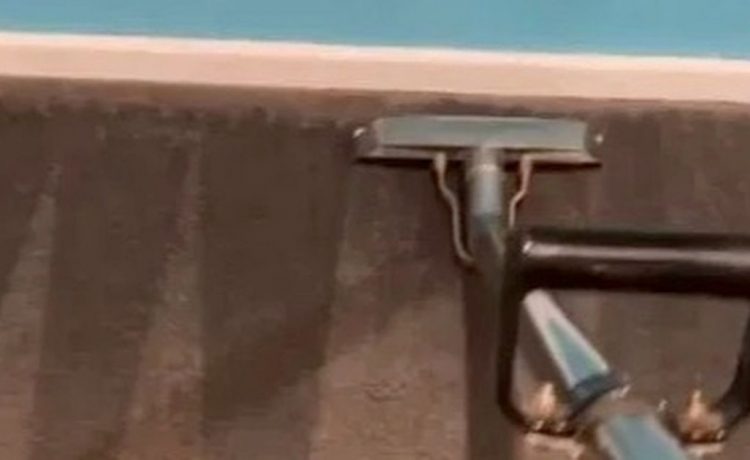 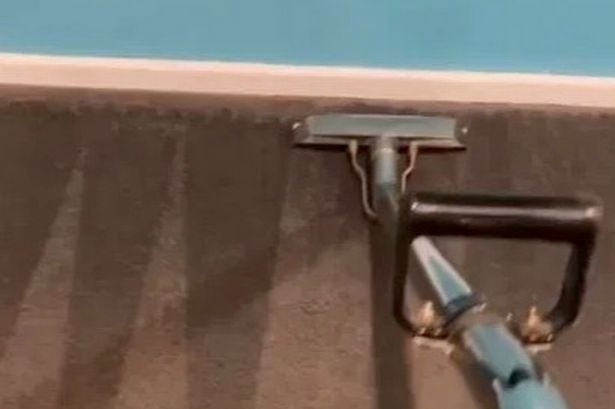 Some people love doing the cleaning and numerous Facebook groups have gathered millions of followers for people to share their household hacks with one another.

But if, like us, it’s something you detest, it’s likely you’ll try and get it over and done with by speeding through the chores at world record speed.

One of the dreaded tasks on the list is the vacuuming, but a professional cleaner has gone viral after posting a video to let us know that we’ve probably been doing it wrong our entire lives.

TikTok account Thebigcleanco has racked up millions of views sharing tips to make those household jobs easier, and she says that running back and forth with the vacuum as quickly as possible is actually making the cleaning take longer.

Demonstrating the technique we usually opt for, she says: “Here’s a tip from a professional cleaner. Sometimes you need to slow down to go faster. Vacuuming like this is erratic and disorderly, and you miss bits.”

Instead, she shows her technique of going up in perfectly straight lines, before dragging the vacuum back at a slight angle that still overlaps the line before to ensure she’s doing the job thoroughly. You can see it in the video above.

She continues: “Vacuuming like this – some people say it’s OCD but OCD is not a joke – this is just being methodical and ensuring every section of floor gets vacuumed twice, and you never miss any bits.”

The clip has been viewed more the 1.2 million times and the results speak for themselves, showing the carpet to be left with perfect lines resembling a multi-million pound football pitch.

One viewer said: “Exactly the same thing with straightening hair. Go slow to make it fast.”

A second wrote: “That’s how I vacuum, because you’re right, it gets vacuumed twice and plus it looks pretty.”

And plenty of others praised the video for its message about the casual misuse of the term OCD, as someone else added: “‘OCD is not a joke’. Yes finally, someone casually calls out using that using that term isn’t funny or relatable.”

Another added: “Thank you for not using ‘OCD’ as a joke. As someone who suffered debilitating OCD, I appreciate this.”