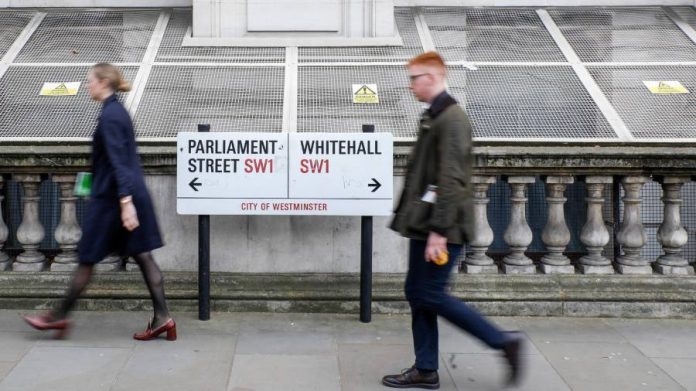 The next UK government will find it difficult to encourage civil servants and businesses to prepare for a no-deal Brexit in 2020 after “crying wolf” no fewer than three times this year, Whitehall and industry figures warned on Thursday.

As the latest Brexit deadline of October 31 passed without taking effect after the EU agreed to extend the UK’s membership of the bloc until January 31, Whitehall officials and business leaders said there was a limit to how often the UK could prepare for a no-deal departure.

This year, the civil service has been told to mobilise for Britain leaving the EU without an agreement on March 29, April 12 and October 31.

With a general election scheduled for December 12, there is a risk of a no-deal departure on January 31 if parliament has failed to ratify a Brexit deal — or the next government has not requested another extension to EU membership.

Boris Johnson ratcheted up no-deal preparations after becoming prime minister in July, as he insisted the UK would leave the EU on Halloween, with or without an agreement.

He finalised a revised withdrawal agreement with the EU this month, but a law approved by MPs opposed to a no-deal Brexit forced Mr Johnson to ask the bloc for a new Brexit delay after he failed to secure parliamentary approval for his deal by October 19.

During the summer, thousands of civil servants were moved out of their regular Whitehall jobs into no-deal contingency planning units under the government’s Operation Yellowhammer. Ministers announced this week that those officials are now being stood down again.

READ  From NatWest to Halifax, how well big banks are protecting customers from scams

“It’s tough for the civil service to spend so much time and energy planning for something that just disappears when deadline day arrives,” said Dave Penman of the First Division Association, the senior civil servants’ trade union.

“There are only so many times that civil servants will have the energy to go through the process of ramping up and down over no-deal. I’m also not sure ministers and politicians give the civil servants the recognition they deserve at moments like this.”

Analysts noted the costs to the taxpayer of planning for an October 31 departure date that never materialised. The government spent £100m on a communications campaign to prepare the public for leaving the EU on October 31. Total UK spending on Brexit planning is now £6.3bn.

Peter Ricketts, former head of the Foreign Office, said that the missed October 31 deadline deserved some reflection from politicians and the wider public.

He tweeted: “This is a time to reflect on the hundreds of millions of pounds wasted on no-deal preparations, all the civil service time and effort that could have gone into improving peoples’ lives, the humiliation of asking Brussels for yet another extension. All for what?”

Joe Owen of the Institute for Government, a think-tank, said: “The prime minister could not have done more to commit to the October deadline — he promised to leave on that date come what may, ‘do or die’. Words might be cheap, but the government’s £100m . . . communications campaign was not.”

The toll on business is also being felt. Many companies across the country spent heavily on no-deal preparations ahead of each Brexit deadline, with manufacturers notably stockpiling components because of concerns about border disruption.

Pauline Bastidon, head of global and European policy at the Freight Transport Association, said: “Now that another no-deal Brexit deadline has been missed it will be even harder for companies to ramp up their preparations for the next deadline on January 31.

“There are certain things like stockpiling where many companies are finding it increasingly hard to justify the costs.” 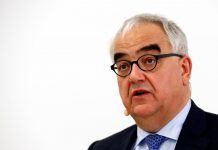 Who owns Brighthouse and why did it go into administration? 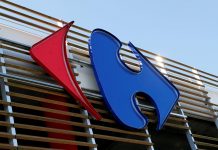 Coronavirus: Why are planes still flying?