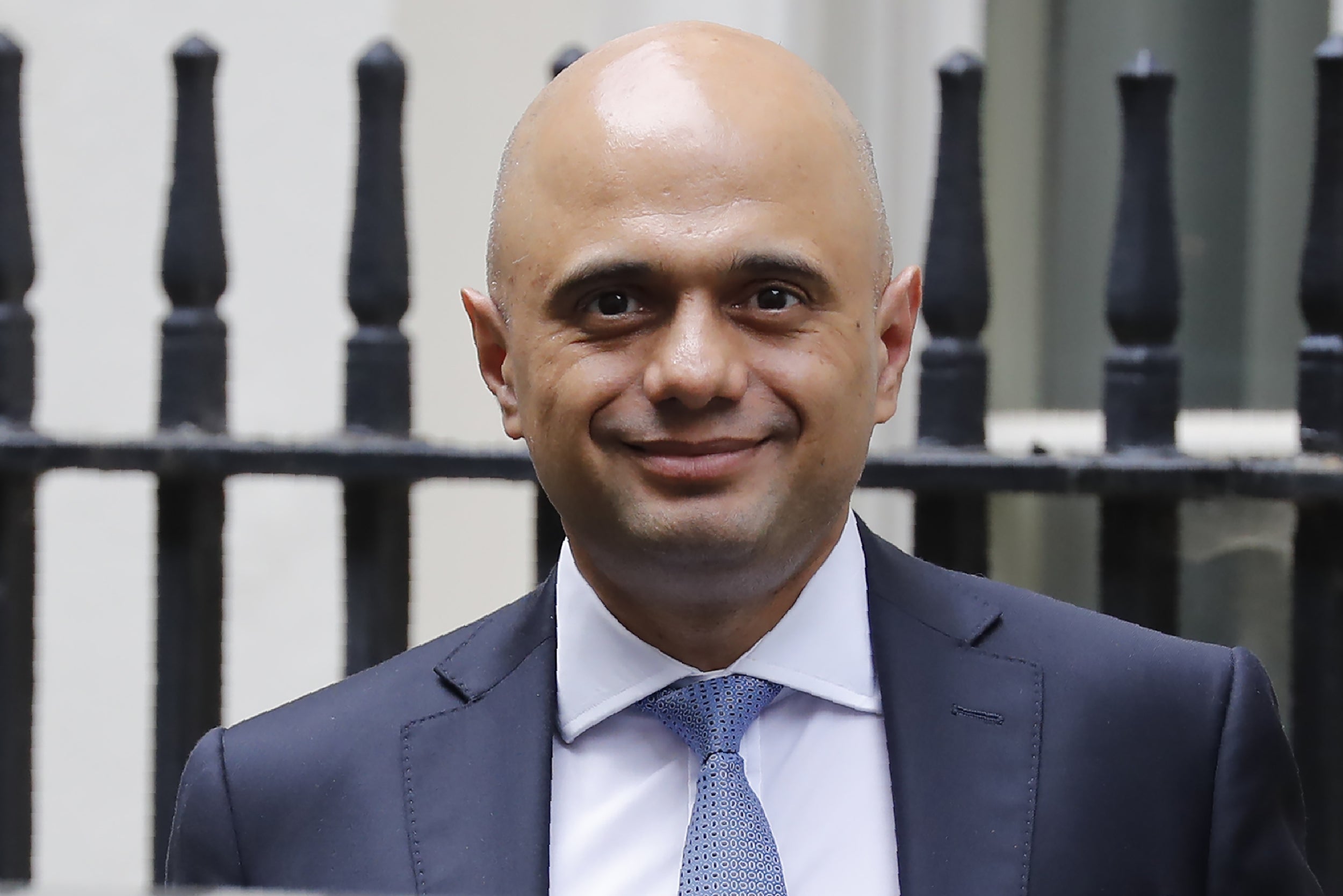 The union for civil servants today said the sacking of a senior Government adviser raises “serious concerns about the treatment” of staff after she was reportedly escorted out of Downing Street by police.

Sonia Khan, an adviser to Chancellor Sajid Javid, was dismissed after a showdown with the Prime Minister’s chief aide Dominic Cummings last night.

She was confronted by him in a row witnessed by other special advisers.

Ms Khan was questioned about her “contact with individuals” seen as actively working against the Government and this had resulted in a “loss of confidence”, a Whitehall source told the Standard. It was not linked to any specific leak.

Mr Cummings demanded to see her phone before reportedly calling police. One witness said they “marched her out of No 10 as she protested her innocence”.


Dave Penman, general secretary of the FDA union for civil servants, said her dismissal “raises serious concerns about the treatment of this group of staff who are, ultimately, the responsibility of the appointing minister.”

Ms Khan was a former adviser to Philip Hammond, and one of his allies said: “The idea she would leak anything, let alone to stop Brexit, is total fantasy.”