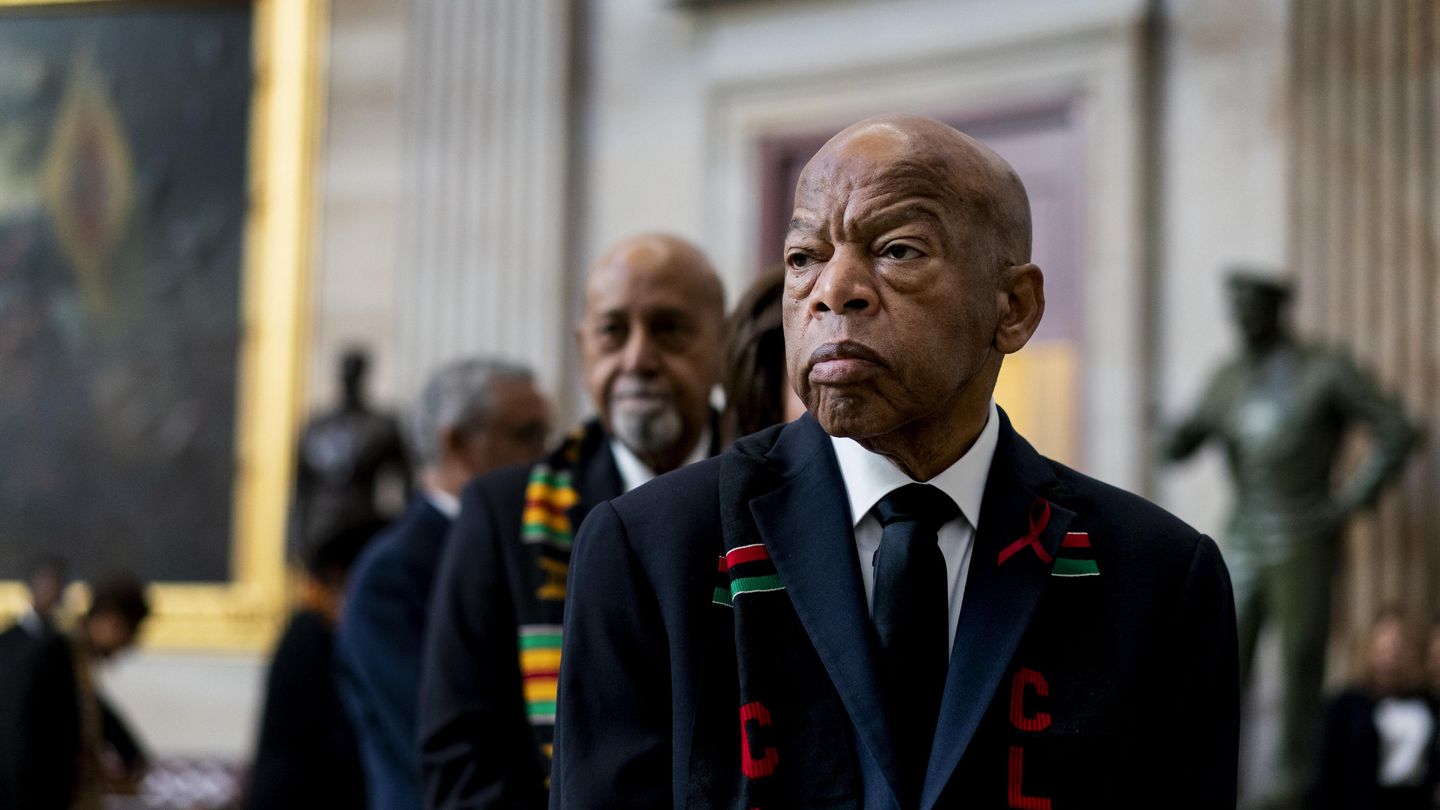 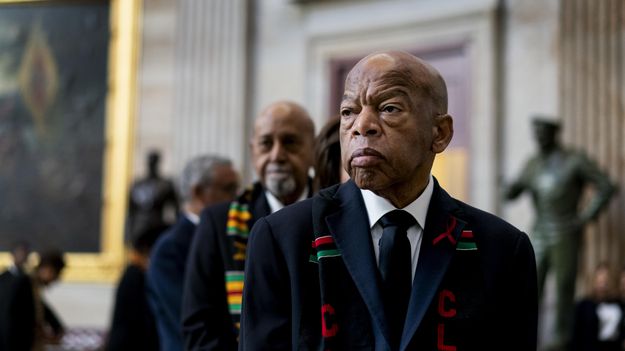 Congressman and civil rights leader John Lewis (D-GA) announced on Sunday that he is undergoing treatment for cancer, the New York Times reported.

“I have been in some kind of fight — for freedom, equality, basic human rights — for nearly my entire life. I have never faced a fight quite like the one I have now,” Rep. Lewis, 79, said in a statement. He added that during a routine medical appointment, doctors discovered he had stage 4 pancreatic cancer — the most advanced stage of a disease that affects 56,770 people a year, according to the American Cancer Society. According to research from 2015, a little more than half of all people who are diagnosed with pancreatic cancer receive their diagnosis when the cancer is in stage 4; the five-year survival rate is at just three percent. However, each outlook varies depending on the individual and how they respond to treatment.

“While I am clear-eyed about the prognosis, doctors have told me that recent medical advances have made this type of cancer treatable in many cases, that treatment options are no longer as debilitating as they once were, and that I have a fighting chance,” Lewis said in the statement.

Lewis, an icon of the civil rights movement, and fought discrimination in the 1960s by organizing sit-ins as one of the original Freedom Riders and a founding member of the Student Nonviolent Coordinating Committee, according to the Times; he has famously called that work a matter of practicing “good trouble.” He was arrested 40 times over a 6-year period in the 1960s and advocated for nonviolence despite being beaten multiple times during the movement, the Times reported.

The son of sharecroppers and a mentee of Martin Luther King Jr., at 23 years old Lewis became one of the youngest of the Big Six civil rights leaders and helped to organize the 1963 March on Washington, according to the Washington Post.

Nearly 25 years later, in 1987, Lewis was elected to Congress as a Democratic representative for Georgia. Today, he’s known for his passionate work on voting rights; just this month, he championed a voting rights bill through the House and banged the gavel as it was passed, USA Today reported.

“I will return to Washington in coming days to continue our work and begin my treatment plan, which will occur over the next several weeks,” Lewis said in his statement. “I may miss a few votes during this period, but with God’s grace I will be back on the front lines soon.”

Multiple other public officials, including Speaker of the House Nancy Pelosi, 2020 Democratic presidential candidates Julián Castro and Pete Buttigieg, and Republican Georgia Governor Brian Kemp joined in the chorus of support for a speedy recovery for the representative.

Former President Barack Obama echoed these sentiments, tweeting on Sunday (December 29): “If there’s one thing I love about [Rep. Lewis], it’s his incomparable will to fight. I know he’s got a lot more of that left in him. Praying for you, my friend.”