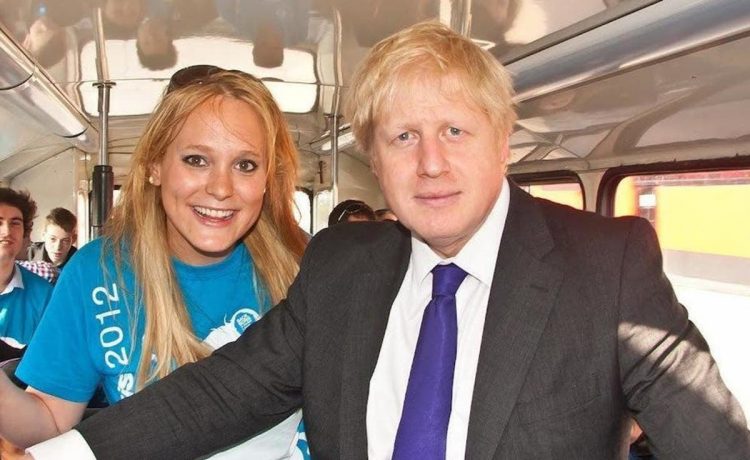 But it said he “would have been wise” to have reported his relationship with Ms Arcuri as a conflict of interest and referred the matter back to the GLA’s oversight committee.

Today City Hall sources told the Standard that the oversight committee probe was expected to resume after the May 6 elections, with the bulk of its work after the summer holidays.

The assembly does not have the power to force Mr Johnson to answer questions though is expected to give him the chance to “defend himself”. It had put its investigation on hold due to the pandemic.

The IOPC investigation found “no evidence” indicating Mr Johnson influenced the payment of any sponsorship monies to Ms Arcuri or that he influenced or played an active part in securing her participation in City Hall trade missions to Malaysia and Singapore in 2014 and to New York in 2015.

Rupa Huq, MP for Ealing Central and Acton, told the Standard: “The calling of the 2019 General Election and subsequent campaign railroaded attempts by the London Assembly to get answers on this the last time this scandal surfaced.

“But there is a need for the PM to be held to account. While the revelations are not entirely surprising and indeed predictable it’s the public money and misuse of office that are the most troubling aspect here. The vaccine bounce should not let him escape scrutiny and it seems convenient that we are now in a Parliamentary recess.”