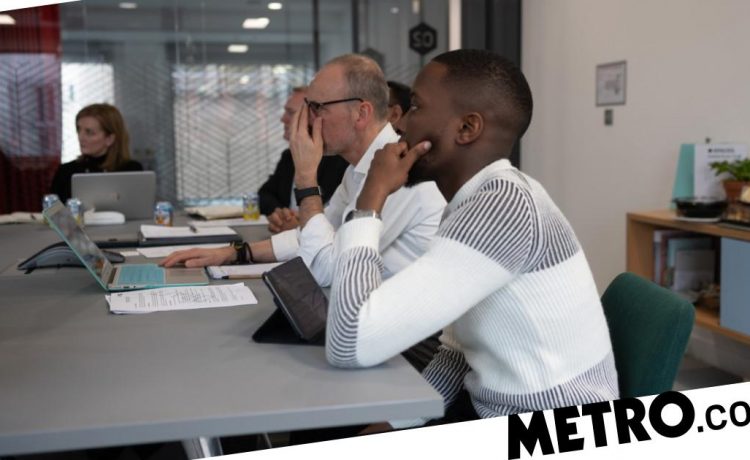 The pandemic has made unemployment a huge issue in the country and around the world.

But for some groups, the employment sector is inaccessible all year around. Black men, for example, are more likely to be unemployed than other groups, particularly during recessions.

To address this gap, the Greater London Authority (GLA), which governs over the capital, has introduced a new project.

The GLA, in collaboration with diversity and inclusion consultancy The Equal Group, has launched what they’re calling ‘design labs’ to increase representation.

In their research, they found that 33% of Black men are unemployed, compared to 15 % white men.

The design labs aim to increase the representation of Black men in construction and infrastructure.

The 12-month programme is part of the Workforce Integration Network (WIN) within the mayor of London’s new projects to improve pathways for underrepresented groups in the workplace.

The WIN programme is currently focused on supporting Black men aged 16 to 24 to consider roles that may otherwise be closed to them.

The mayor of London Sadiq Khan said: ‘The launch of design labs will not only help employers enrich their workforce but empower them to become more, equal, more inclusive and better able to make full use of the talent we have in our city.

‘Your background should have no bearing on what you can achieve yet, even in a city as diverse as London, too many young Black men face barriers to employment.

‘Every Londoner deserves the opportunity to fulfil their potential and finding pathways into meaningful work is an important part of that.’

The Equal Group will be hosting an online launch event for the design labs on Tuesday 26 January, 3:30 – 4:30PM, where attendees will be joined by six guest speakers from across the industry as well as a special message from Sadiq Khan.

You can find out more information about the project on the Equal Group website.


MORE : Why are ethnic minority women experiencing more hair loss during the pandemic?

READ  Frugal couple spend just £70 on both their wedding dresses to save money for a house
Share on FacebookShare on TwitterShare on PinterestShare on Reddit
newsgrooveJanuary 25, 2021