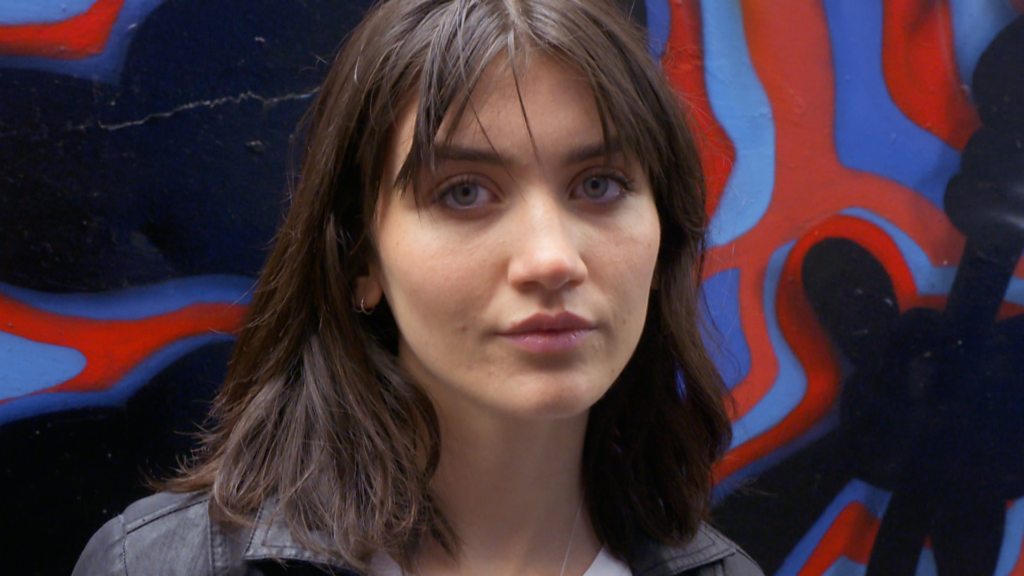 The Scottish government has started recruiting people to take part in a Citizens’ Assembly.

Members of the public selected will be asked to discuss the big constitutional questions facing the country, hearing evidence from all sides in debate and looking at topics such as independence and Brexit.

The approach was used in Ireland during the debate over the legalisation of abortion.

BBC Scotland’s The Nine programme has been looking at how it worked there.

In 2015, Lucy Watmough boarded a flight from Dublin to London, in secret. She was travelling to the UK for an abortion.

It was a journey thousands of Irishwomen before her had made. The Eighth Amendment of the Irish Constitution meant abortion was effectively banned in her home country.

“There was this huge stigma and shame, that nobody spoke about this, and I just felt so alone,” she said.

She couldn’t afford a hotel, so travelled back the same day. She was bleeding, and still feeling the after-effects of a surgical procedure. When she flew into Dublin, it no longer felt like home.

She said that changed last year when Ireland voted overwhelmingly in a referendum to repeal the Eighth Amendment.

The vote followed the recommendation of a Citizens’ Assembly – 99 Irishmen and women brought together, over 11 weekends, to hear evidence and then report back to lawmakers on a number of topics.

Partly inspired by the Irish example, Scotland’s Citizens’ Assembly will launch in October.

The recruitment is now under way of up to 130 people to take part and act as a “mini-public.” This week the Scottish government published its remit, and promised to act on its recommendations within 90 days.

In April, First Minister Nicola Sturgeon said she wanted it to look at:

Ireland used the technique to tackle one of its most contentious issues, but can Scotland have similar success? Or are issues like this simply too broad to produce concrete results?

Louise Caldwell, an events manager who was a member of Ireland’s Citizens’ Assembly, said hearing real stories from those affected by the issue had a real impact.

“It was really, really challenging to listen and to hear all those stories, and I think it was very difficult for people to walk away from that and still say ‘no’ (to changing the law),” she said.

Most of her peers agreed. Two thirds of the Irish Citizens’ Assembly voted in favour of reforming abortion laws in 2017. But what about fellow members who didn’t want the law changed?

“I’m sure they do feel upset that this change has happened, but this is democracy”, said Louise.

These sentiments are shared by broadband technician and another member of the Irish Citizens’ Assembly John Long. He believes he became one of the “best informed amateurs” on the issue of abortion.

John said the Citizens’ Assembly offered him a rare opportunity “to make policy [and to] influence legislation”. He hopes one day to point to the Irish constitution and tell his grandchildren that he changed it.

This is perceived as one its greatest strengths: it allowed members of the public to feed into the political process. In Scotland, this could prove an opportunity for up to 130 people, who broadly represent the country, to influence MSPs.

But Dr Eoin O’Malley, a political scientist and expert witness to the Irish Citizens’ Assembly, is cautious about giving it too much credit.

“Casual observers seem to think that the Citizens’ Assembly led to the change in law on abortion. What we can see is people’s attitudes had already changed,” he said.

“When the subsequent referendum happened no-one was really referring to the Citizens’ Assembly, it didn’t really change anybody’s mind”.

Dr O’Malley is also sceptical about the issues the Scottish government wants to look at.

He is worried asking a group of Scots what kind of country they want is “just too vague, and they could be talking around themselves for months on end without actually getting anywhere”.

But Irish Citizens’ Assembly member John Long is slightly more positive. He says looking at the type of country Scotland wants to be is “a very important issue”.

John encourages the Scottish Citizens’ Assembly to tackle the issue of independence head on.

“Nothing was more polarising than abortion in Ireland and a Citizens’ Assembly discussed it. Scottish independence would be a walk in the park compared,” he said.

The Irish Citizens’ Assembly vote to recommend abolishing the Eighth Amendment almost mirrored the result in the subsequent referendum, suggesting these 99 people were in tune with the population they represented.

Nicola Sturgeon will be hoping the Scottish experiment will deliver reasoned debate and some consensus in uncertain political times.

But the Scottish issues are broad and somewhat philosophical. Will they potentially need to be narrowed to produce concrete proposals and recommendations as radical as Ireland’s?

The impact of the Irish Citizen’s Assembly can be debated, but it did contribute to an historic change in the law. A change that made some Irish people reassess their homeland.

Only after the referendum, knowing other women would no longer have to travel for an abortion, did Lucy Watmough make peace with her country.

She said: “That was when Ireland finally felt like my home again”.