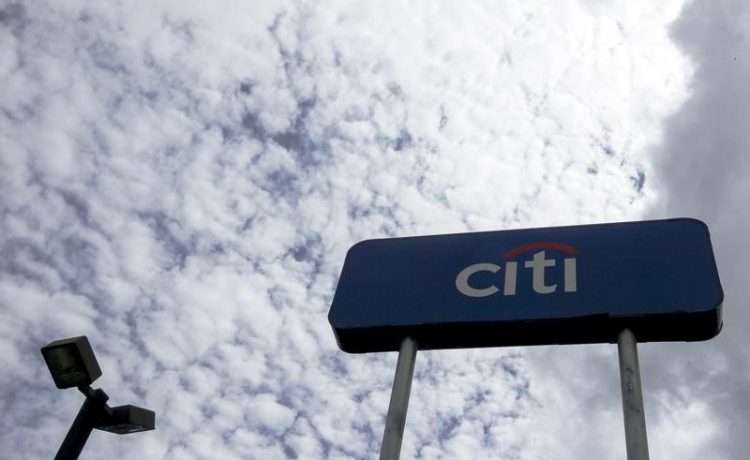 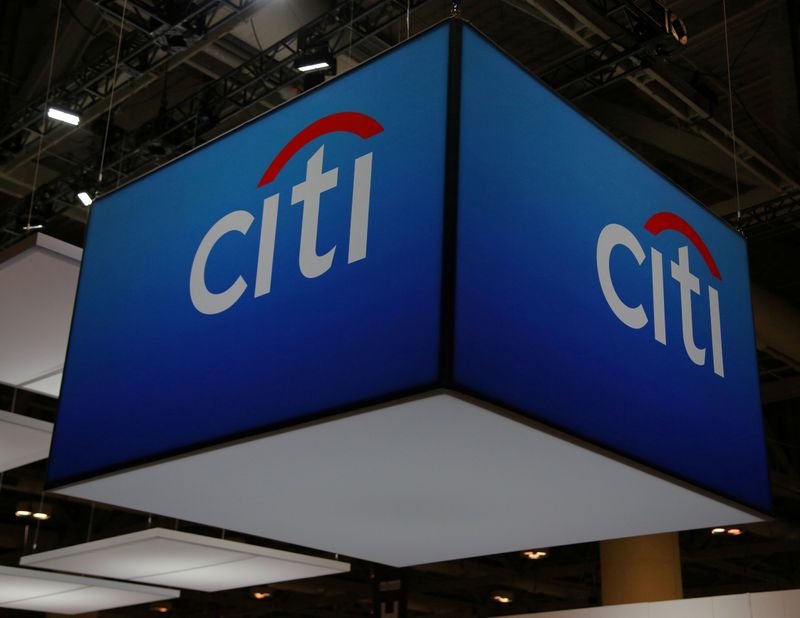 The discussions are around divesting units across retail banking in the Asia-Pacific region, the report https:// said.

“As our incoming CEO Jane Fraser said in January, we are undertaking a dispassionate and thorough review of our strategy,” a Citigroup spokesperson told Reuters.

“Many different options are being considered and we will take the right amount of time before making any decisions.”

The move, part of Fraser’s attempt to simplify the bank, can see units in South Korea, Thailand, the Philippines and Australia being divested, the Bloomberg report said.

However, no decision has been made, according to the report.

Revenue from Citi’s consumer banking business in Asia declined 15% to $1.55 billion in the fourth quarter of 2020.

The divestitures could be spaced out over time or the bank could end up keeping all of its existing units, the Bloomberg report said.

The firm is also reviewing consumer operations in Mexico, though a sale there is less likely, the report said, citing one of the people.

Last month, New York-based Citigroup beat profit estimates but issued a gloomy forecast for expenses. Finance head Mark Mason said the lender’s expenses could rise in 2021 in the range of 2% to 3%, weighing on its operating margins. (https://reut.rs/2ZwXRB1)

Disclaimer: Fusion Media would like to remind you that the data contained in this website is not necessarily real-time nor accurate. All CFDs (stocks, indexes, futures) and Forex prices are not provided by exchanges but rather by market makers, and so prices may not be accurate and may differ from the actual market price, meaning prices are indicative and not appropriate for trading purposes. Therefore Fusion Media doesn`t bear any responsibility for any trading losses you might incur as a result of using this data.
READ  Teva Pharm nudges up earnings forecast, names new CFO