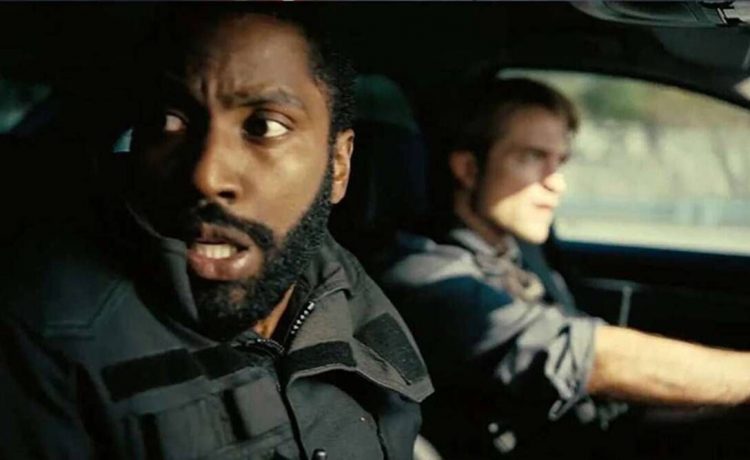 Considering the circumstances in which it was released – amid a global pandemic – Christopher Nolan’s Tenet had the privilege of being the only new movie out in months.

But it proved too soon for most movie fans, and on its release in August as the first lockdown was eased in the UK, it proved every bit as challenging a landscape as pundits thought.

Nolan has now defended the movie’s record, after it made just shy of $350 million – around £268 million – worldwide, saying he was ‘thrilled’ with the result.

He told The Los Angeles Times: “Warner Bros. released ‘Tenet,’ and I’m thrilled that it has made almost $350 million.”

The $200 million movie, a cerebral thriller involving time manipulation starring John David Washington and Robert Pattinson, is said to have needed to make between $400 million and $450 million just to break even.

Read more: Warner Bros admit Tenet was not a success

However, Nolan also conceded that he believed major studios have now been spooked by the decision to release the film, particularly considering that vast swathes of movie theatres around the world – and particularly in the US – remain closed.

He went on: “I am worried that the studios are drawing the wrong conclusions from our release — that rather than looking at where the film has worked well and how that can provide them with much needed revenue, they’re looking at where it hasn’t lived up to pre-COVID expectations and will start using that as an excuse to make exhibition take all the losses from the pandemic instead of getting in the game and adapting — or rebuilding our business, in other words.”

READ  ‘That Thing You Do!’ cast to reunite online for coronavirus fundraiser

Pretty much every tentpole movie from 2020, other than Tenet, has now been shifted into the 2021 release schedule, including the likes of Black Widow, Dune, Eternals, Fast & Furious 9 and Bond movie No Time To Die.

“Long term, moviegoing is a part of life, like restaurants and everything else. But right now, everybody has to adapt to a new reality,” Nolan added.

Watch: Tenet disappoints at the US box office